One has just told us so in no uncertain terms. 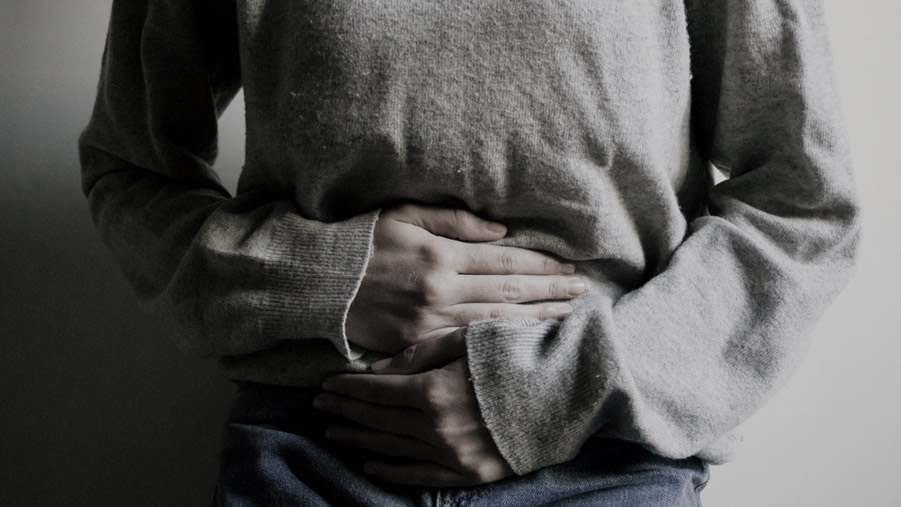 In May this year the U.S. Supreme Court ruled on two state laws limiting abortion; majorities upheld one law concerning the disposal of the remains of aborted fetuses, and rejected another preventing a woman having an abortion on eugenic grounds (sex, race or disability). In the process Justice Ruth Bader Ginsburg, a staunch upholder of abortion rights, took umbrage at Justice Clarence Thomas’s use of the word “mother” to describe a woman getting an abortion.

“A woman who exercises her constitutionally protected right to terminate a pregnancy is not a ‘mother,'” Ginsburg wrote tetchily.

I wonder if that statement helped to win her the $1 million Berggruen Prize for Philosophy and Culture this week. It is awarded annually “to thinkers whose ideas have profoundly shaped human self-understanding and advancement in a rapidly changing world.” Justice Ginsburg has certainly given us a new insight into pregnancy.

In any case, she should try it on a woman who wrote about her late-term abortion in the New York Times last week, declaring, “I am a grieving mother.” Lyndsay Werking-Yip does not talk about “terminating a pregnancy” but about ending the life of “our baby girl,” “our daughter,” “my child.” She accepts that she is “a baby killer.”

This woman supports abortion rights as much as RBG, but she didn’t let her decision to abort cancel her motherhood. That’s probably because everything to do with abortion is subjective; the terminology changes according to whether a woman wanted or did not want the child, and sometimes she is in two minds.

We don’t know how many wanted babies are aborted, because a mother (pregnant woman) can be persuaded to change her mind and become just a woman with an unwanted pregnancy. But we do know that a significant number of unborn children are killed only because of disability (and sometimes sex or race).

That is what happened in the case of Werking-Yip and her husband. The 20-week scan showed that something was not right; after a few weeks of tests they were confronted with a devastating diagnosis: their baby had “severe brain abnormalities.” These were “not fatal, not incompatible with the bare mechanics of a living body,” but perhaps incompatible with much more than that.

“What was certain was pain, confusion, frustration, isolation. Precisely how much? Exactly how severe? Only time would tell.”

The writer regards herself as “pro-life” as well as pro-choice, but she could not (and cannot) accept that this prognosis (despite all its uncertainty, and the possibility that things could be better or worse) described “life” in any meaningful sense. A life of pain and suffering? With no prospect of fulfillment? No. “Within 15 minutes of the diagnosis, we knew what we had to do: We would become baby killers.”

She uses that term defiantly — against the backdrop of heartbeat bills, New York State abortion-up-till-birth-style laws and President Trump’s State of the Union remarks about babies “ripped from the mother’s womb moments before birth” — but she is at pains to demonstrate that the abortion, at nearly 24 weeks, was an act of compassion for the baby, and above all, that she did it as a mother who does not forget her child.

“My child was lovingly cared for until her last heartbeat. She was gently laid to rest after her footprints were stamped in black ink on a rectangle of paper. Those same footprints hang on my bedroom wall along with a locket containing her ashes.”

“October is Pregnancy and Infant Loss Awareness Month. Most of the related initiatives are designed to help those who have suffered “miscarriage, stillbirth and newborn death.” Where do I fit in? If my body had recognized that my baby was sick and miscarried naturally, I know that I would be offered immediate, unqualified compassion. But because I was faced with a choice, I am made to feel unworthy of support.

“I mourn my daughter’s absence every day. I whisper her name in the morning when I wake up. I breathe it out before I go to sleep. She is present in my every thought and action.”

Werking-Yip does not regret her choice, only that she “had to make” it. There is much one could say about that, including about the way diagnoses of fetal abnormality are delivered, and that she may have given herself more grief by having her baby killed than by letting nature take its course. But, whether you agree with her choice or not, you have to agree that when she had that abortion, she was definitely a mother.

Ruth Bader Ginsburg is donating her prize money to charity. Perhaps she could even found one for mothers who felt they had to kill their baby. There must be quite of lot of them by now.