Rebellion Against Transgenderism Breaks Out on Popular British Parenting Site 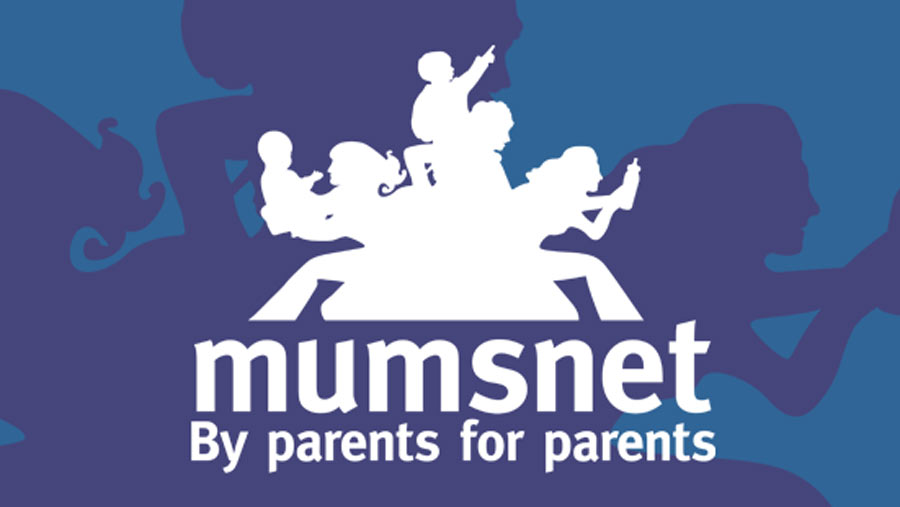 A rebellion against transgenderism has broken out on the hugely popular British parenting website Mumsnet after some users were banned for “misgendering” and “transphobia” in referring to certain persons, it seems. Starting Thursday evening UK time the “I am Spartacus” thread has attracted more than 400 posts, all but a handful rejecting the idea of a “transgender woman.”

But most contributors to the thread appear to be female. Indeed, the central issue is about recognizing biological males as women; there is little about women who want to be men.

As for pronouns, they are rejecting the term “cis” in droves.

The push-back against Mumsnet’s PC line is fascinating. The site is very influential, with literally millions of users, and it is also very feminist. Feminists have been fighting gender identity and roles for decades. Then along comes trans ideology wanting to make “gender identity” everything. Wanting men posing as females to be included in the women’s agenda. No way, say the feminist mums.

These mothers see the trend to “transition” young children as a distinct threat.

Women do not want biological males to invade their privacy:

What the whole thread amounts to — and what is explicitly stated by many — is a declaration that biology matters. A lot. Gender is a suspect term that could undo what is generally regarded as decades of progress for women. Its believers have started mutilating children to serve its revolution. They are forcing girls and women to share facilities with men. This must be stopped!

And it’s not religious conservatives complaining this time but readers of the Guardian and other educated Brits who, in this instance at least, are taking the body very, very seriously.