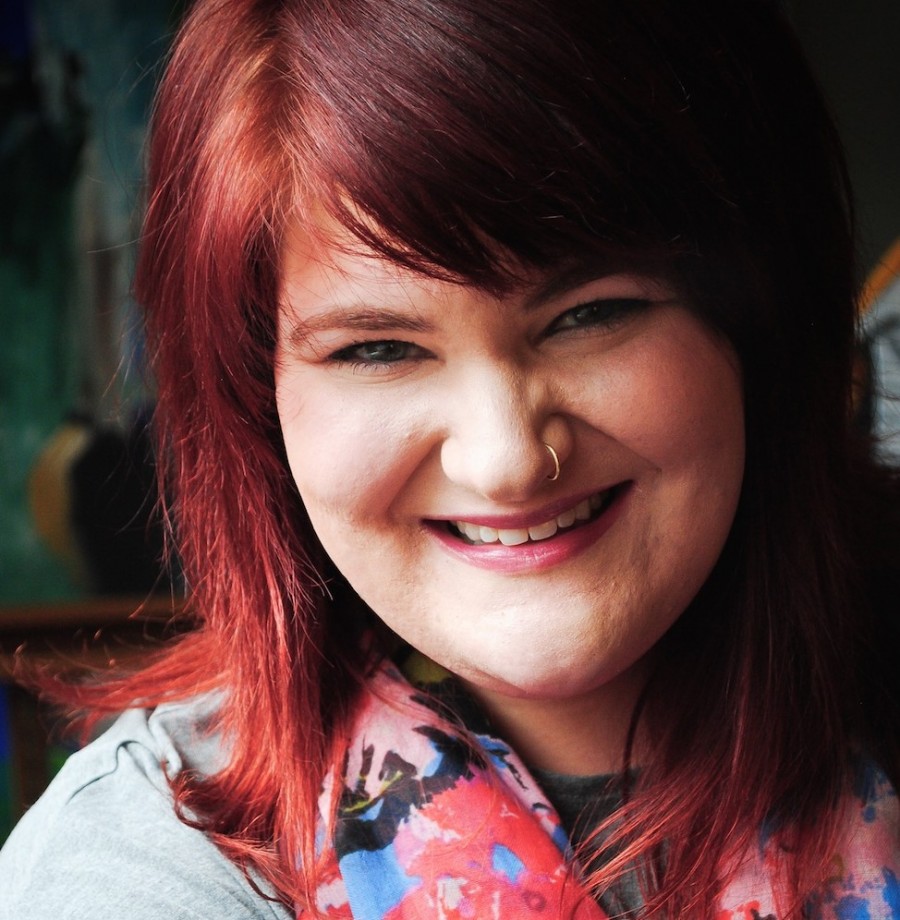 Anika Smith < Back to Voices

Anika grew up in a small logging community on the West Coast, where she took part in her first political protest, against the spotted owl (“families first, owls last”), at age 5. She moved to Seattle for college and spent a decade falling in love with the greatest city ever, even if its denizens did call her a Stepford Wife Republican™ after she wrote a column in the Seattle Post-Intelligencer supporting Sarah Palin’s VP nomination.

She has been leading worship for fifteen years and occasionally talks her friends into performing with her at parties. She wanted to go to heaven for her sixth birthday because her dad told her that she could sing with Roy Orbison when she got there.

Anika has formerly worked as an editor at the Mercatus Center at George Mason University, a project director at the National Association of Evangelicals, and a policy analyst at the Discovery Institute.

It has been three years. Last night I remembered the final vigil, holding one of her soft hands with its delicately curved fingers while my sister held the other and we waited with each breath, both longing for her release…

A Walk Through Sorrow

When Your Basketball Team Partners With Planned Parenthood

Music Will Not Save You: What We Learn From Chris Cornell’s Death

Why is the Trump Administration Continuing the Fight Against Nuns and Baptists?

Man of Sorrows, Carry Our Griefs

The Pence Marriage Rule: When Common Sense is Shocking