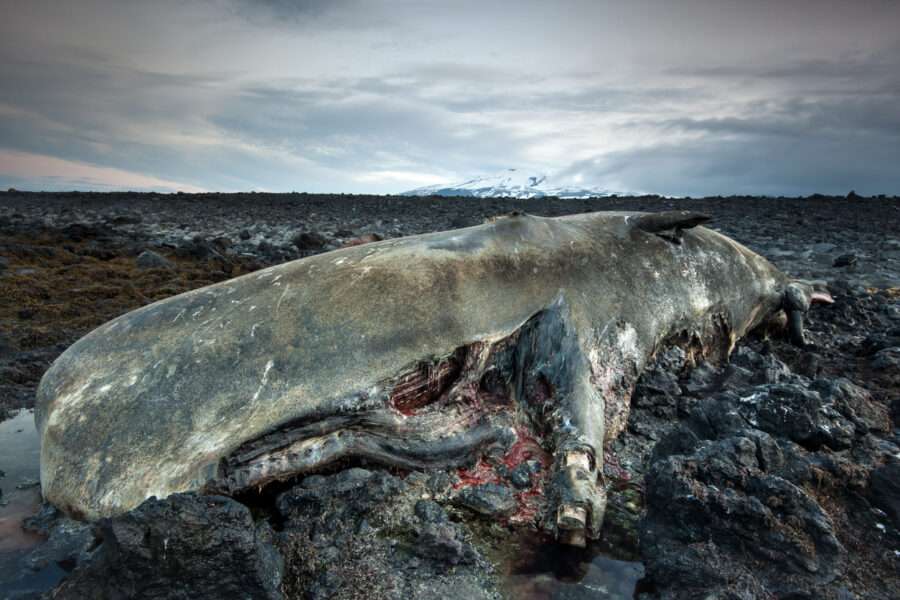 A proposed image for a new national flag, one that suits Joe Biden's America.

Watching Tony Bobulinski on Tucker Carlson last night drove me to a thought experiment. Please go through it with me.

What is the most debilitating political and economic force on earth, stretching back through history? What institution poisons not just public but private life, draining every enterprise of faith, hope, even love? Which phenomenon transcends ideology, religion, and indeed the left/right spectrum, to spread its cancerous influence through any and every movement? Which habit, once it has spread, goads the elderly to bitterness and the young to cynicism? Which method of running society makes airplanes unsafe to fly on, food unsafe to eat, medicines untrustworthy, and every last aspect of life more costly, wasteful, mediocre and scarce?

Don’t answer that question too quickly. Take the time to think.

It isn’t tyranny, though that’s a tempting answer. Tyranny also often produces, against its will, martyrs and heroes. It can sort out from the mass of mediocre trimmers a vital cadre of patriots, whose suffering purges and hones them. From their midst can emerge great works of art, acts of noble self-sacrifice, and profound devotion to God. Tyranny has seen rise in its midst men like Moses and John the Baptist, like Joan of Arc and Thomas More, like George Washington and Lech Walesa.

The phenomenon I have in mind only rarely produces heroes. Instead of honing men in fire like samurai swords, instead it dissolves and melts them, taints them with impurities or turns them to inert dross.

Have you guessed what I mean yet?

A Cancer of the Appetites

I’m talking about corruption. This is a habit which once it gets deeply engrained is almost impossible to root out, because its appeal doesn’t lie in the dubious claims of some political thinker like Lenin or Hitler. No, the appeal corruption makes is to our appetites, our anxieties, our fear that we’re being duped and taken advantage of — that our very attempts at virtue render us … saps or fools.

Corruption teaches not to trust any authority, not to obey any rule of law, not to think beyond our own immediate advancement and aggrandizement. In so doing, it cripples any society it conquers, as surely as if it had stripped every resident of 30 IQ points.

Everything Is a Racket

Lands that should be prosperous and peaceful turn chaotic and poor. (See southern Italy, Mexico, Nigeria, and many more.) Resources get squandered or squirreled away. Professions cease to cultivate excellence and integrity, and instead turn into rackets. In fact, the most important motivator for most adults, the sense of self-worth, gets fundamentally perverted. Instead of priding oneself on being the best surgeon, or policeman, or legislator, each person learns to feel good about himself for … gaming the system better than the next poor sap beside him.

My own church squandered its hold over hundreds of millions of people via corruption, as bishops and priests with their own sexual secrets embraced deception and cover-ups in handling child molestors. They decided that truth doesn’t set you free … but payoffs and lies and favors can get you off the hook.

America’s Voters Stabbed Its Elites in the Back

As I’ve written here before, in 2016 our country’s elites decided that the people had stabbed in them in the back — the way German elites in 1918 decided that Jews and liberals had betrayed them and lost the Great War. Instead of accepting the “fundamental transformation” of America, by which Barack Obama was de facto meant to be President for Life, the people voted wrong.

They voted wickedly, stupidly, and self-destructively, and the elites weren’t going to stand for it. They would save the people from themselves by nullifying the election, by any means necessary. They would lead a “Resistance” against an occupying force which they equated thereby with the Nazis — against whom, of course, no means are off the table, however foul.

No Means Was Too Corrupt

However corrupt. Instead of the stated missions and professional ethics of countless elite institutions, a single initiative arose: To stop Trump, whatever it took. To frustrate his initiatives, punish his supporters, and if need be cripple our country itself — if that’s what winning required. No lie, no sabotage, no betrayal or injustice would be too high a price to pay. A Kamikaze ethic arose, attended by the same sort of fanaticism.

We saw it in the FBI agents who lied and broke countless laws to take down Michael Flynn, and cook up the Russia Collusion Hoax. It appeared again among the journalists who dutifully reported obvious lies, and legislators who voted for a groundless, frivolous impeachment. Among psychiatrists, willing to diagnose him from afar as “unfit for office.”

Corruption was rampant among Trump’s own appointees, whom he foolishly chose from among Establishment GOP circles that openly hated him and his voters. They tried to remove him from office by frivolously invoking the 25th Amendment — showing that they weren’t above perverting the Constitution itself.

We saw it again in the desperate farrago of lies broadcast so recklessly in the Brett Kavanaugh hearings. And in the reporting on COVID, the George Floyd riots, and the perversion of our election laws by billionaires with agendas.

That same corruption pervaded social media companies, which abandoned their mission of facilitating free speech and entertainment, instead transforming themselves into mind-control apparatuses for an angry, vindictive elite.

Should we really be shocked now to learn, from the lips of Mark Zuckerberg, that the FBI directly interfered in the 2020 election? That it told him to censor all news of the Biden Crime Family’s backroom deals with Communist China — simply by pretending that it was “Russian propaganda”? And of course, he obeyed, with a smile.

A New Flag for a Newly Senile Country

I wasn’t shocked. This is how criminal governments typically act, and the uniformed criminals who work for them. It is a bit bracing to realize that we now live in “that kind of country,” place more like Honduras or Byelorus than the America we remember.

But corruption has one more effect: You don’t get angry after a while. It’s just “how things are,” and you learn to manage your expectations accordingly.

I do wish, that out of respect for our ancestors, we could change the country’s flag to something more appropriate. (My dad didn’t follow General George S. Patton into Germany for … this.)

Maybe a velvet painting of Hunter Biden in his boxers, with a crack pipe in his mouth. Or a green field of 50 dollar signs, with 13 black and white stripes from a prison uniform.

Or maybe an image that fits the squalid, declining behemoth our reckless elites have made of a once-great country, such as … a whale rotting on a beach.

Yes, that could work.