Plus the suspicious timing of J6-related indictments. 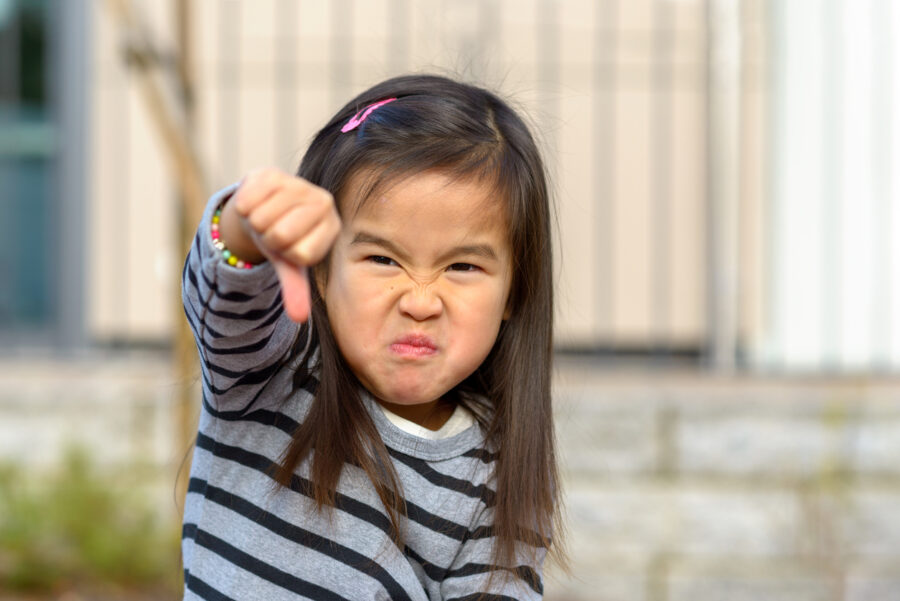 Are you ready for the weekend? Are you ready for some NFL playoffs? If your team didn’t make the cut, resident sports nuts Tom Sileo offers a suggestion: “Need an NFL Team? Root for the Buffalo Bills.”

Meanwhile, today’s Brew opens with a strange — but welcome — Brew.

What amazing times. Who would have imagined a bisexual alleged atheist from Code Pink would help save the Republic?

But that’s precisely what’s happening. Arizona’s renegade Senator Kyrsten Sinema insisted again Thursday she wants no part of eliminating the Senate filibuster. Democrats want the filibuster out of the way in order to ram through their Election Fixing Acts, what they call the Voting Rights Act and Freedom to Vote Act. Sinema supports the bills, but doesn’t want to wreck America to do it.

But what is the legislative filibuster, other than a tool that requires new federal policy to be broadly supported by senators, representing the broader cross-section of Americans. … Demands to eliminate this threshold from whichever party holds the fleeting majority amount to a group of people separated on two sides of a canyon, shouting that solution to their colleagues.

Added Sinema, “I will not support separate actions that worsen the underlying disease of division affecting our country,” she said during a Senate speech.

I guess, in Joe Biden’s mind, that makes Kyrsten Sinema worse than George Wallace, Jefferson Davis and Bull Connor. Worse, in fact, than the devil himself. More on him later.

Even NBC News Found Biden Speech Ludicrous, Given His History

According to Joe Biden, if you don’t support his effort to federalize elections or are one of the 80% who want Voter ID you are no better than:

George Wallace — whom Biden used to praise and whose praise Biden boasted about.

Bull Connor — whom Biden thinks is a rodeo star.

Biden’s rhetoric was so outrageous … especially given a personal history on racial issues so dubious his own VP once suggested he was a racist … that even NBC News called him out.

Their headline: “Joe Biden didn’t just compromise with segregationists. He fought for their cause in schools, experts say.”

The Difference Between Biden and Bull Connor?

The Patriot Act was designed to go after international terrorists who blow up buildings, cut off heads and kidnap girls. Not American mothers and fathers trying to speak out for their kids.

And Donald Trump was impeached over a phone call.

What do Biden and Connor have in common? Both made it their mission to keep Americans divided by race.

When Caught, Change the Narrative

For one year and a week, nobody was charged with any J6 crime anywhere near insurrection. Yet within 48 hours of the FBI and DOJ refusing to answer whether Feds were involved in the activities of January 6 — and Biden further declaring war on his opponents — suddenly the DOJ is announcing seditious conspiracy charges against 11 members of Oath Keepers.

The timing just coincidental? Sure. And Justice Sotomayor is a scholar on COVID.

By the way, former Attorney General William Barr wanted to charge some of the 2020 summer rioters, who made no bones about wanting the U.S. government gone to the point of setting up their own “countries” in the middle of American cities. But the DOJ wanted no part of it. Then.

Thanks for the reminder, Kyle Shideler.

The Supreme Court has blocked the Biden Administration’s astonishing effort to tell private businesses with over 100 employees: “Force your employees to get vaccines for employees… or else.”

Our friends at the Heritage Foundation and Daily Wire, two of the many organizations to sue over the mandate, cheered the decision.

On the flip side, the High Court says mandates on most employees at health facilities receiving Medicaid or Medicare funding can remain in place.

President Trump so hushed the threat from North Korea that we almost forget how harrowing things were four years ago. Jason Jones didn’t forget. He was in Hawaii that terrifying day when our 50th state was led to believe it was under nuclear attack. Read his  “38 Minutes in Hawaii: My Family and the False Missile Alarm.”

At this point, should we be surprised? An Illinois elementary school will be hosting an “After School Satan Club” through May. That’s right. The Satanic Temple wants the kiddies of Jane Addams Elementary in Moline to enjoy a “science projects, puzzles and games, arts and crafts projects, nature activities.”

See the flier for yourself!

An elementary school in Illinois gave out these flyers promoting an after school satan club pic.twitter.com/ieF1wSZYds

Local school district seems fine with the satanist’s after-school club, comparing the club to an evangelical group to which they rented the facilities.

This week: “Hey, honey. I just gave a bunch of Satanists little Sophie’s name, age and address so she can be indoctrinated into the occult and rebellion against God. Sound good?”

Next week: “Sophie, what do you mean ‘you needed our black cat Fluffy for ‘nature activities’ after school’? Where is he?”

Lord, protect our children from this wickedness.

David Mills shares how we can learn much from baseball legend Henry Aaron. The experts both under-appreciated and underestimated him as he quietly pursued baseball’s most cherished record in “Willie Mays, Henry Aaron, and Why You Shouldn’t Feel So Bad About Yourself.”

PS. There are only 31 days until the opening of Spring Training!