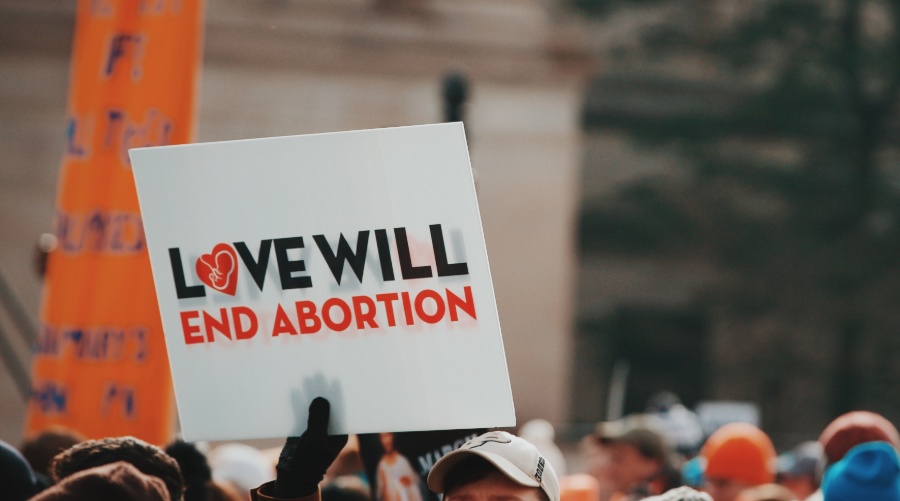 In one momentous, historic moment — 49 years in the making — the Supreme Court overturned the bloody reign of Roe v. Wade in the 5-4 ruling for Dobbs v. Jackson Women’s Health Organization. For almost five decades, Roe became the legal justification for the death of 63 million babies in the United States in the wake of the unfounded legal decision handed down in 1973. Following the historic Dobbs decision on June 24, a firestorm of legislative and legal battles have erupted in Congress and in more than a dozen states. To understand why the legal landscape is changing daily in the states, it’s important to know why the Supreme Court overturned Roe in the first place.

The abortion decisions, specifically Roe v. Wade and Planned Parenthood v. Casey, did incalculable damage to the Supreme Court’s integrity because they were wrongly decided and had no connection with the Constitution.

In the 79-page Dobbs opinion, Justice Samuel Alito wrote, “Roe was egregiously wrong from the start. We hold that Roe and Casey must be overruled. It is time to heed the Constitution and return the issue of abortion to the people’s elected representatives.”

The opinion continues: “Roe was egregiously wrong from the start. Its reasoning was exceptionally weak, and the decision has had damaging consequences. And far from bringing about a national settlement of the abortion issue, Roe and Casey have enflamed debate and deepened division.”

In the conclusion of the opinion, the High Court relinquishes the federal government of its responsibility to regulate abortion, sending future decisions back to the states.

“We end this opinion where we began. Abortion presents a profound moral question. The Constitution does not prohibit the citizens of each State from regulating or prohibiting abortion. Roe and Casey arrogated that authority. We now overrule those decisions and return that authority to the people and their elected representatives.”

Post Roe, about half the states are moving to ban abortion or significantly limit it. The same day Roe was overturned, 13 states were ready and waiting to pull the trigger to enact preexisting laws. A trigger law is a law that is unenforceable but may achieve enforceability when a specific change in circumstance occurs. In the case of abortion, the “specific change in circumstance” was the Supreme Court’s overturn of Roe v. Wade. The states with trigger laws are Arkansas, Idaho, Kentucky, Louisiana, Mississippi, Missouri, North Dakota, Oklahoma, South Dakota, Tennessee, Texas, Utah and Wyoming.

A “pre-Roe ban,” on the other hand, refers to states that had laws banning abortion dating prior to the Roe v. Wade decision. As of the start of June, nine states had pre-Roe abortion bans in place: Alabama, Arizona, Arkansas, Michigan, Mississippi, Oklahoma, Texas, West Virginia and Wisconsin.

In Arkansas, Missouri, South Dakota and Wisconsin, restrictive abortion laws went into effect right after the court handed down its ruling. To understand how intense the battle in the states is (and will be going forward), look no further than Wisconsin. The state’s legislature intercepted a ploy by its Democratic governor by ending a special session called to repeal a 19th-century abortion ban that remains on the books. Because of the legislature’s decision, the 1849 state law is allowed to take effect after the High Court’s decision on Dobbs. Additionally, Mississippi’s trigger law was certified on June 27 by Republican Attorney General Lynn Finch enacting a near total ban on abortion on July 7. The last abortion clinic in Mississippi, Jackson Women’s Health Organization, which brought the Dobbs case, has now closed.

Wyoming, North Dakota, Idaho and Tennessee await state action following the Supreme Court decision. These states are set to have stricter abortion bans and policies in place no later than 60 days from now.

Oklahoma is one of the latest states to confront legal challenges. Abortion clinics in the state are asking the state Supreme Court to block an abortion law enacted earlier this year along with a pre-abortion ban dating back more than 100 years. In May, the state prohibited abortion at the point of fertilization, except for rape and incest.

Behind Oklahoma, two states — Utah and Kentucky — face related legal hurdles where courts have temporarily blocked statewide abortion bans. On Friday, July 8 in Louisiana, a judge ruled that a lawsuit to block the ban needed to be heard in another court, so Louisiana’s trigger ban is now in effect.

Other recent wins can be found in Florida, Mississippi, Ohio and Texas, which are the latest states to enact abortion bans after overcoming legal challenges. Florida’s 15-week abortion ban is now in effect after a court order blocking its enforcement was put on hold this week. Mississippi enacted a near-total abortion ban after a judge denied an injunction to stop it from taking effect. The ban prompted the state’s sole abortion provider to close its doors. In Texas, the Lone Star State’s high court has allowed a pre-Roe ban to go into effect, while Ohio’s top court declined to block the state’s heartbeat bill, which bans abortion when a heartbeat is detected, usually around six weeks.

One of the most common tactics to slow down the pro-life ripple effect of the Dobbs decision is for challengers to request that state courts issue “emergency” temporary restraining orders or “holds” on pro-life legislation from going into effect. The states fighting those challenges right now are Texas, Alabama and South Carolina.

In light of the historic win overturning Roe v. Wade at the Supreme Court, the fight to protect human life will intensify. For some states, the battle has just begun. This is a historic opportunity that we have worked to achieve for many decades. Pro-life advocates must be engaged at all levels across the country to protect the sanctity of human life and end the terrible scourge of abortion.