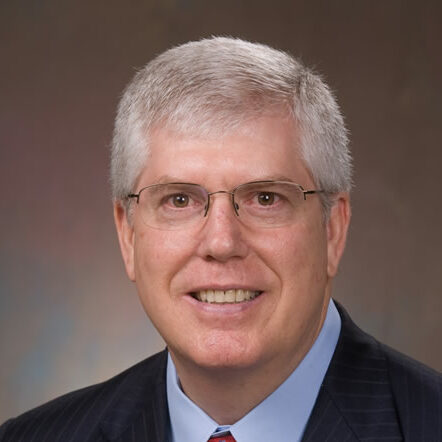 Mat Staver < Back to Voices

Mat holds Bachelor, Master and Juris Doctorate degrees, and an honorary Doctorate of Laws and a Doctorate of Divinity. He has argued two landmark cases before the United States Supreme Court as lead counsel and written numerous briefs before the High Court. Mat has argued in numerous state and federal courts across the country and has over 210 published legal opinions. He has authored hundreds of popular articles, five scholarly law review publications, numerous brochures and booklets and 11 books — most of which focus on constitutional law, including his two most recent books, Eternal Vigilance: Knowing and Protecting Your Religious Freedom, and Same-Sex Marriage: Putting Every Household at Risk.

In one momentous, historic moment — 49 years in the making — the Supreme Court overturned the bloody reign of Roe v. Wade in the 5-4 ruling for Dobbs v. Jackson Women’s Health Organization. For almost five decades, Roe became…

The Washington Post and Jonathan Capehart are Eating Crow

On Marriage, We Will Not Render to Caesar What Is God’s

Why a Bad Supreme Court Decision May Require Civil Disobedience