The Brew: Say What? A ‘Pandemic Amnesty’? 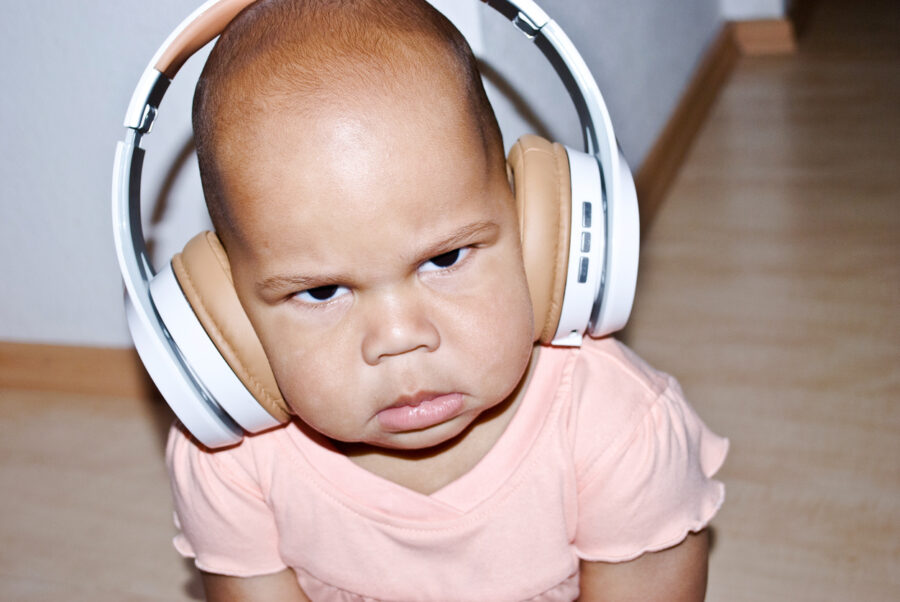 Our Brew opens with one wary eye toward trouble spots overseas.

When Benjamin Netanyahu was finally knocked out as Israel’s Prime Minister, that was supposed to be that for the controversial conservative leader. However, in just the time it took to write and publish a new book, Netanyahu may well be back in power. Although results are not official, exit polling indicates that Netanyahu’s Likud Party and allies have won at least 61 seats, just enough for Bibi to reclaim the PM gig.

The vote comes against the backdrop of the United States and Saudi Arabia going on high alert. Saudi intelligence warned that Iran is planning to carry out attacks there and against Erbil, Iraq, where U.S. troops are stationed. The attacks would be designed to distract from the ongoing protests in Iran.

Iran’s also not going to be thrilled to see the hard-liner Netanyahu back in charge of Israel.

Pray that nobody does anything stupid.

Military Confirms US Troops are in Ukraine

American troops are on the ground in Ukraine, a U.S. defense official who spoke on condition of anonymity confirmed. The official insisted the troops are nowhere near the fighting and are merely on hand to inspect stockpiles of U.S. weapons sent over there. These would be the first known American troops in Ukraine since the start of the Russian invasion.

Pray some more that nobody does anything stupid.

Here’s an idea only half in jest: Hire some of those folks who check your cart on the way out of Costco. Certainly some of them have military experience. If they can run through the hundred items you bought in a matter of seconds, they can have the military goods wrapped up by lunch. And what’s Putin going to do? Escalate because a couple Costco guys are checking things out?

We did a round-up yesterday of election-related stories called “Quick Sips From the Campaign Trail,” covering tight races to some tin hat stuff from the likes of Joy Reid and Kathy Hochul. The top story was on the Musk Effect …

Elon Musk is already moving to level the playing field. Bloomberg reports this morning that Musk has dramatically reduced the number of employees that have access to the content enforcement tools used in the past to police “misinformation” … that is, hamper conservative voices and stories that could negatively impact liberal candidates and administration narratives. Whereas hundreds used to have access to do whatever dirty business, that number is now down to 15.

“Most people who work in Twitter’s Trust and Safety organization are currently unable to alter or penalize accounts that break rules around misleading information, offensive posts and hate speech, except for the most high-impact violations that would involve real-world harm, according to people familiar with the matter.”

The chances of bombshells like the Hunter Biden laptop dropping into a deep hole will drop dramatically. Of course, applauding the possibility of a level playing field at Twitter is a Threat To Democracy.

Meanwhile, a hint of what’s next for Musk. He’s aiming to topple Tik Tok. Over the weekend, Musk tweeted, “Bring back Vine?”

Vine was a “short form video hosting service” that Twitter bought in 2012. It lasted a few years before being shut down from lack of monetization and too much competition.

Musk isn’t just musing. According to Business Insider, he has already ordered Twitter engineers to get Vine back up.

What Happens When Your Department of Homeland Security Threatens the Security of the Homeland?

More details of the DHS’s insidious effort to control information the American citizens receive. This time, skirting the First Amendment. Intercept journalist Lee Fang reveals how DHS sought out “third party” non-profits as a “clearing house for information to avoid the appearance of government propaganda.”

DHS official working on disinfo noted, during an internal strategy discussion, that the agency should use third party nonprofits as a “clearing house for information to avoid the appearance of government propaganda.” pic.twitter.com/BfOMxxXNDs

The director of DHS’s Cyber and Infrastructure Security Agency denied that DHS is interfering with internet content ahead of the midterms. Said Jen Easterly Tuesday at a Center for Strategic and International Studies event:

We don’t work with the platforms on what they do around content. That is entirely their decision. It is their terms of service. And I want to be very clear about this: We do not censor information. Securing elections is a nonpartisan activity.

Sure, Jen. Top Twitter censor Vijaya Gadde was meeting with DHS every month and sitting on your own advisory board to discuss needlepoint.

A Brown professor writing for The Atlantic has a jolly idea, “Let’s Declare a Pandemic Amnesty.” Let’s just let slide the lies, the cruelty, the censorship, the catastrophic toll on our kids, the growing toll from forced vax side effects. Forget the thousands who lost their livelihoods, the tens of thousands who could not be with their loved ones, the millions who were not free to gather and worship.

If you suffered hardship during COVID because of lockdowns, social distancing, and mandates, reply below with your story.

Heartbreak after heartbreak, outrage after outrage.

Amnesty? Our Jay Richards … who was out front in warning that the data being used to justify shutdowns was bogus, and got censored for his trouble … has a simple response: “Public repentance before forgiveness.”

Agree? Disagree? Amnesty or Accountability. Our poll is giving a unanimous verdict. What say you?

@TheAtlantic wants #PandemicAmnesty for what was done and said over the past 2 years. What do you say?

Jonathan Wells returns with a stunner: “Texas Judge OKs Taking 10-Year-Old Both to California to Be Castrated” … against his father’s wishes, we might add. Heaven help us.

Say, are you following us on Twitter @streamdotorg? Now that the stranglehold on Christians and conservatives may be easing … AND we have a sassy and clever social media coordinator … why not give us a follow?