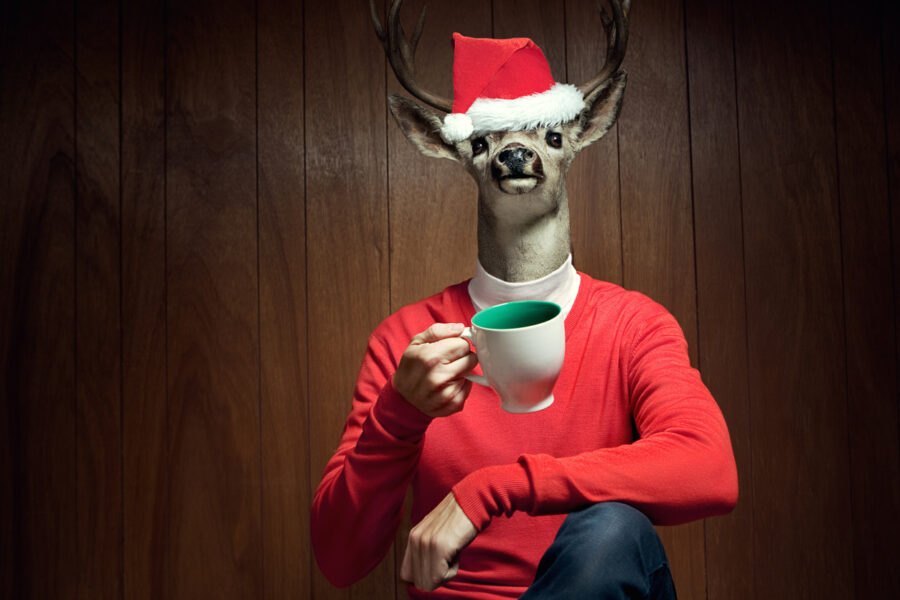 Today’s Brew comes perched with a little blue birdie. Only part one of the #TwitterFiles has been released and already it’s exposed the rot of our once proud system, and the rabid desperation of the media to hide that rot.

The Stream already has two pieces up. My article “Musk Reveals More Proof the Fix Was In” and John Zmirak’s “Elon Musk’s Twitter Reckoning Exposes a Nation Dying of an Autoimmune Disease.”

The media have lost their minds over Elon Musk’s shining light on the rats within Twitter’s old regime. The initial reaction was to deny the revelations are important. If they covered it at all. You will notice a lot of coverage ignores the collusion between the DNC, Biden Campaign and Twitter to try and kill the very true Hunter Biden laptop story. Instead, stories dismiss the Twitter communications as a mere discussion of content moderation.

However, as Glenn Greenwald collated, the media also decided to attack the messengers, Elon Musk and the (liberal) journalist he chose to help disseminate the Twitter Files.

The sleazy, pro-censorship pack of liberal employees of media corporations united last night to attack @mtaibbi — as they do to any journalist who breaks a real story about real power centers — and, because they were so desperate to discredit it, showed what they are. Watch: pic.twitter.com/DWEIL70G1h

Rabid Never Trumpers also worked up a sweat to dismiss the story. For example, David French puts the sad in Sadducee by insisting there was no 1st Amendment violation. And that it is “shameless” to say the #TwitterFiles reveal a harrowing story of election manipulation.

French also touched on another theme you’re seeing pop up. A shift in focus from Twitter blocking voters from seeing and spreading the truth about The Big Guy’s China ties to Twitter blocking some tweets with lurid images from the laptop.

Deleting pornographic pictures of Hunter Biden was appropriate. Twitter's suppression of the New York Post story about Hunter’s laptop was far less defensible. But no amount of misguided rhetoric can transform a Twitter story into a government scandal. https://t.co/srFyYcFyDX

Of course it’s a government scandal. The laptop reveals how Biden as Vice President used his office to financially enrich himself and his family. I know Kamala Harris might not show it, but the Vice Presidency is the second highest position in government.

But let’s talk about the first part of French’s pronouncement.

The efforts to quash the laptop story (via either censorship or lying) also kept voters from learning about some of the more sickening details of the laptop. For example, Joe and Jill Biden’s efforts to keep Beau’s widow placated after Hunter’s, um, activities with his niece. (Which also showed up on the laptop. The kind of activities that put Andrew Weiner behind bars.) Plus, Hunter’s activities with Asian hookers of uncertain age may have given pause to voters concerned about potential blackmail.

Also keep in mind that Ashley Biden’s diary was published around the same time as the Hunter Biden story. The media had a total blackout on that story. Even though it showed a presidential candidate’s daughter in the context of discussing being sexualized at a young age, talking about her discomfort at being forced to take showers with her father.

You don’t think the Hunter Laptop and Ashley Diary taken together would have soured Undecideds? Or turned off some Biden voters? We’re talking about fewer than 45,000 votes in three states making a difference in the race.

And that’s even before you factor in Joe flat out lying about his role in Hunter’s business ventures.

Over the weekend, the media found a new shiny object. Jumping on Donald Trump’s reaction to the Twitter dump.

Let the CNN headline set the spin: “Trump calls for the termination of the Constitution in Truth Social post.” It was one of six anti-Trump stories clumped on the CNN website Sunday afternoon. And not a peep about the Twitter Files.

Here’s part of what Trump said in response to the further definitive proof of Big Tech working with the Democrats and partisans in the government to bury the Hunter laptop and thus undermine the election:

Do you throw the Presidential Election Results of 2020 OUT and declare the RIGHTFUL WINNER, or do you have a NEW ELECTION? A Massive Fraud of this type and magnitude allows for the termination of all rules, regulations, and articles, even those found in the Constitution. Our great ‘Founders’ did not want, and would not condone, False & Fraudulent Elections!

How sweet for CNN to worry about the Constitution when the evidence is now clear that the FBI violated the First Amendment of the Constitution by conspiring with Big Tech to censor news stories. A conspiracy that was the basis for Trump’s statement.

The Big Guy’s flack Andrew Bates had the nerve to attack Trump’s response, calling it an “anathema to the soul of our nation.” Funny, how the media loves to hear the White House response to Trump statements, but is ignoring the reality behind the laptop. That as Vice President Joe Biden sold his office for the massive financial benefit of his family. That Twitter covered it up in conjunction with Federal officials to throw the election Biden’s way.

And one of those buyers was the Communist Chinese … .

Trump was also right about the dangers of TikTok while President. Even FBI Director Christopher Wray acknowledged Friday the national security risks of the popular Chinese-run social media site. He said China has control of the algorithms “which allows them to manipulate content, and if they want to, to use it for influence operations.”

Nice of Wray to wait until after the election to warn about TikTok.

According to a new investigation by Forbes, the Chinese did, indeed, run an influence operation to help Democrats and harm Republicans in the midterms. Gotta give their partner “The Big Guy” a bit of help, eh?

Seriously, this interference in our election by a foreign adversary with business ties to the president should be a huge story.

I’ve seen a lot of concerning tweets about the recent Brazil election. If those tweets are accurate, it’s possible that Twitter personnel gave preference to left wing candidates.

He also acknowledged the political heat he is under from some very powerful forces. “If I committed suicide,” he said, “It’s not real.”