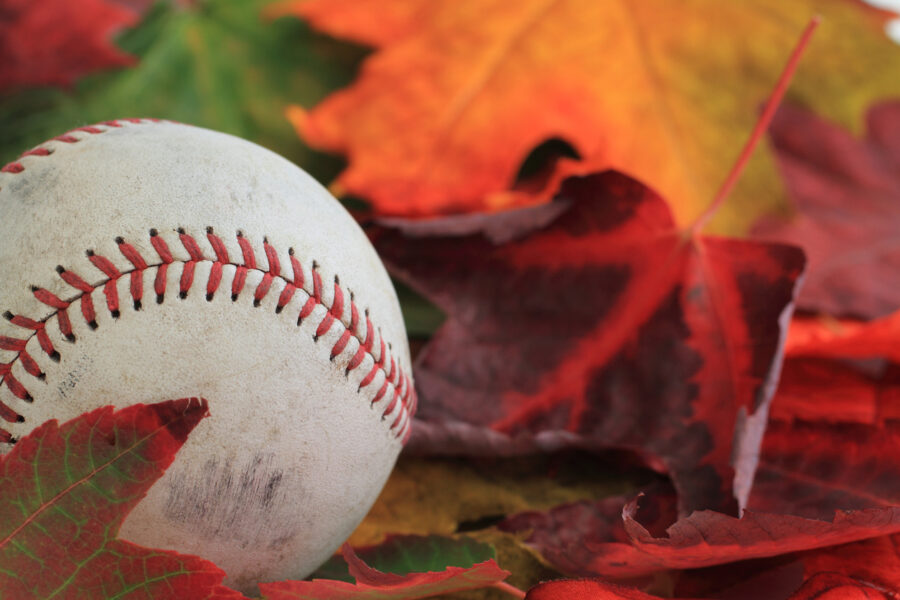 It’s 14 frantic days until Election Day. We catch you up with some of the latest in our “#2022Election: Twists and Turns and Two Weeks to Go.”

The 25th Amendment has specific mechanisms to remove an infirm president. However, clearly the Vice President and Cabinet can’t be bothered. Thankfully, there’s another phrase in the amendment that it’s time to start paying attention to. It’s in Section 4.

Whenever the Vice President and a majority of either the principal officers of the executive departments or of such other body as Congress may by law provide, transmit to the President pro tempore of the Senate and the Speaker of the House of Representatives their written declaration that the President is unable to discharge the powers and duties of his office, the Vice President shall immediately assume the powers and duties of the office as Acting President. (emphasis added)

The Congress has a constitutional authority to create a body that can determine the President is mentally unfit. With Biden’s latest shocking mental lapse, Congress has the duty.

Joe Biden over the weekend touted the law that he signed for student debt forgiveness. Even had a couple Republican votes for the bill, he bragged.

One small problem. No such law exists. He didn’t sign a law. He couldn’t get that done. So the White House went around Congress (and the Constitution) to simply issue an Executive Order. In fact, a judge just the other day put a temporary block on the order.

BIDEN on his student loan debt bailout: "It's passed. I got it passed by a vote or two."

What is he talking about? Congress never voted on it. pic.twitter.com/62Ov7znOfZ

If you are puffing your chest out over signing a law that doesn’t exist, forgetting it was an Executive Order, you are unquestionably too far gone to “discharge the powers and duties” of the office. Says Gov. Mike Huckabee, “It’s long been rumored that Biden doesn’t understand what he’s signing, but this seems to be proof that not only is someone else making the decisions, but Biden doesn’t even know what those decisions are.

The former Arkansas governor has a rundown of Biden’s recent incidents in “Alarming Signs of Biden’s Mental Decline.”

Biden said over the weekend it is “perfectly appropriate” to question his fitness to be president. Within hours he provided the answer. Monday, he added an exclamation point.

Biden gets lost in the woodspic.twitter.com/ri3K6PLT9e

We should add that he got turned around on the White House grounds. Where he has lived for nearly two years. Where he worked for another eight.

Congress must do its duty under the 25th Amendment, Section 4. Its merciful duty.

Getting morality and parenting advice from Joe Biden is like getting cooking lessons from Hannibal Lecter. Biden declared on Sunday that it is “immoral” and “outrageous” for states to pass laws forbidding sex-change operations and puberty blockers for children. This as England’s National Health Service (NHS) is putting the brakes on this nonsense, banning puberty blockers for minors outside strict trials and recommending against “transitioning” for kids.

Biden went all in for the child mutilating gender cult in an interview with Dylan Mulvaney, a male social media influencer who identifies as a woman, or more accurately a young girl.

I know what you’re thinking: “Did Biden try to sniff Dylan’s hair?”

Seriously. When’s Biden going to do an interview with someone who’s not a fanboy or doesn’t dress up like his granddaughter?

England has its third prime minister in two months. He’s former finance minister Rishi Sunak of the Conservative Party. Sunak replaces Liz Truss, who lasted only 44 days in power … with a chunk of them coming during the national time-out to mourn the passing of Queen Elizabeth. Sunak became the favorite when Truss’ predecessor Boris Johnson dropped out of the race Sunday.

A couple fun facts. At 42, Sunak becomes the youngest British Prime Minister since 1812. It took him just seven years to rise from Member of Parliament to Prime Minister. And he’s the first British-Asian Prime Minister. He also gets to be the first to formally be asked by new King Charles to form a government.

Queen Elizabeth, as we know, went through 176 Prime Ministers during her reign. Okay, that’s an exaggeration. The number is 15, including Liz Truss in her last official duty just before passing away. (Given how toxic Truss became, you have to wonder if some of the toxins knocked off the Queen. One day she’s doing fine. Meets Truss. Two days later she’s dead. Of course we’re not serious. But you know some Brits are sitting at their pub thinking “Well, it could be true …”)

The Phillies Going to the World Series … Would a Phillies Victory Spell Economic Doom?

The Philadelphia Phillies are heading to the World Series after knocking off the San Diego Padres Sunday. They’ll meet the Houston Astros, who swept the New York Yankees. Good for Phillies fans. Potentially troublesome for the rest of America, as this tweet points out:

Not that we’re superstitious, right?

Mine: First Lady Jill Biden will not throw out the first pitch at the first World Series game in Philly. After the reception she got at last week’s Eagles game, they’ll be lucky if Biden goes to Philadelphia for a cheesesteak.

Nancy Flory gives us a sneak peak at the new movie First Responders, which is playing tonight in select theaters around the country in honor of Friday’s First Responders Day.