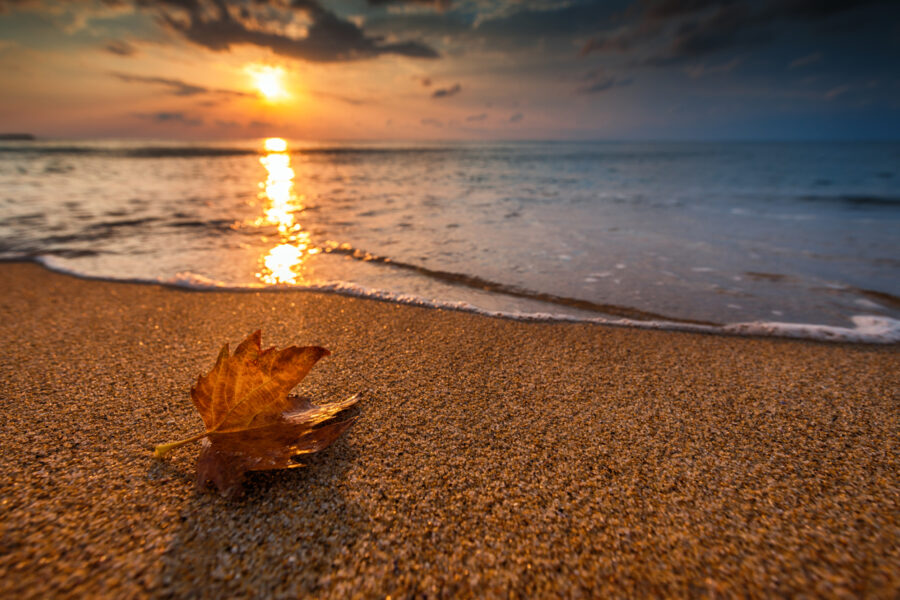 Gosh, I missed you yesterday!

You didn’t think Pelosi’s J6 witch hunt was going to accept its humiliating rejection by the American people with grace did you? With an election coming up and the Swamp facing defeat?

Yesterday, after spending all summer treating the Bill of Rights like toilet paper, distorting evidence, burying exculpatory evidence, and ending up with fewer people believing Trump had anything to do with January 6 than when their circus started, the Committee to Influence the 2024 Election threw a Hail Mary Thursday. They unanimously voted to subpoena former President Donald Trump himself.

This as stunning evidence emerged that an FBI official tried to bully field agents who knew that January 6 was not an insurrection, particularly compared to the nationwide, coordinated assault by BLM/Antifa on cities and police the summer of 2020.

Oh, and the day we discovered that core inflation is at 40-year highs, 30-year-fixed rate mortgages reached 20-year-highs and the Saudis basically confirmed the White House begged them to hold off oil production cuts until after midterms.

A source close to Trump tells Fox News that the former President “loves the idea of testifying.” Publicly, Trump responded to the subpoena vote on Truth Social.

Why didn’t the Unselect Committee ask me to testify months ago? Why did they wait until the very end, the final moments of their last meeting? Because the Committee is a total “BUST” that has only served to further divide our Country which, by the way, is doing very badly – A laughing stock all over the World?

Trump also spent Thursday sending out a flurry of “truths” highlighting lost and destroyed and mishandled papers and emails from previous administrations. Those presidents and VPs didn’t have their houses raided by the Feds. Given who’s the figurehead leader of the J6 committee, a couple stories are particularly fun. HuffPost: “Document Shredding Truck Spotted on the Way to Cheney’s House …” and NBC News: “Court: Cheney can decide what records to save.”

Time for a quick round-up of midterm madness headlines. Let’s see if you can spot the one thing these things all have in common.

The Blaze: ‘Republican US Senate Candidate’s Name Not on Ballots Distributed in Illinois County’

Yup. Somehow the name of candidate Kathy Salvi isn’t on the ballot that was distributed in Schuyler County, Illinois. And early mail-in balloting has already started in the state. Instead of Salvi’s name, the name of one of her primary opponents, Peggy Hubbard is listed as the nominee.

Interestingly, one of the issues Salvi has been running on is … election integrity.

Pennsylvania’s acting Secretary of State Leigh Chapman has told local election offices to ignore the U.S. Supreme Court and count ballots that are improperly filled out or are undated. As Fox News reports, “Pennsylvania’s election laws have historically required voters to include a signature and date on the outside of return envelopes when voting by mail.” However, Chapman has decreed that it’s okay, that voters omitting “an irrelevant” date shouldn’t be discounted, and since Pennsylvania’s Commonwealth Court backed her up, the U.S. Supreme Court can suck eggs. Not exactly the way it’s supposed to work, but with no consequences for Pa.’s previous Secretary of State rewriting rules on the fly in 2020 for partisan purposes, why stop?

Prediction: In the Pennsylvania Senate race Dr. Oz will end election night with a big lead over John Fetterman. And Chapman and friends will use undated mail-in ballots to keep reducing the lead. The only question is whether it’ll be enough.

Add another exhibit for the overwhelming case for the 25th Amendment. Joe Biden claimed in a speech Wednesday that his son Beau “lost his life” in Iraq.

Well, we can at least be glad Biden isn’t claiming his son was killed by a Puerto Rican gang in New York called the Sharks, during a star-crossed romance with a girl named Maria.

Joe Biden said today that his son who died of brain cancer “lost his life in Iraq.”

A person unaware of the facts would naturally think Biden’s saying his son was killed in action serving his country. He was not.

Beau Biden, sadly, passed away from brain cancer in 2015. Now Joe Biden has claimed before without evidence that Beau’s cancer stemmed from being exposed to burn pits while serving with the Judge Advocate General’s Corps in Iraq in 2008 as a member of the Delaware National Guard. He was a lawyer.

True, according to the International Agency for Research on Cancer, some of the chemical substances in burn pits are carcinogens. But even FactCheck — which bends over backwards for Democrat politicians — said in 2019 it had found “no evidence” to support Biden’s claim that burn pits near U.S. military installations led to an increase in brain cancer. (Let alone caused Beau’s.)

But let’s even concede that this is how Beau contracted cancer. Biden embellished the story by claiming Beau actually died in Iraq.

Yet another example of Biden aggrandizing his family history. A simple kitchen fire gets turned into raging inferno. A tragic accident gets turned into his first wife being killed by a drunk driver. And just last week, Biden claimed that he was “raised” in a Puerto Rican community.

My last several Thanksgivings have been spent on the Outer Banks. Our trips have always included a pilgrimage to a place called Buxton Munch. Tucked away in a tiny strip mall 30 miles off the coast, this literal mom-and-pop features doofy surf-meets-1970s decor, classic rock … and some amazing eats.

I’d cha-cha with Liz Cheney if it meant some of Buxton’s shrimp-and-corn chowder. And don’t get me started on the fish tacos. Turns out I’m not the only fan. Trip Advisor has just named Buxton Munch one of America’s Top Ten “Hidden Gems.”

Top 10 Hidden Gems in the US

Imagine if your boss publicly accused you of whipping black men like a slave master in the Antebellum South, and set out to wreck your life? Even though he knew what he was saying as flat-out lie? No need to wonder if you’re a border agent under Biden and DHS Secretary Mayorkas. See my “Open Letter to Secretary Mayorkas” explaining why he must resign immediately.