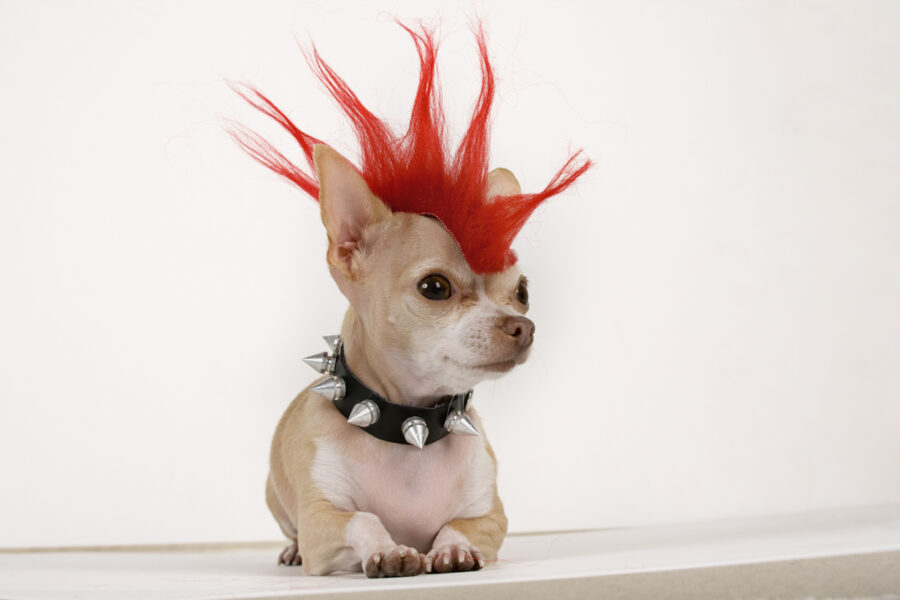 It’s a high octane edition of The Brew.

Biden Selling Off More of Our Strategic Petroleum Reserve

Joe Biden announced Wednesday that he’s selling off 15 million more barrels from the nation’s Strategic Petroleum Reserve. The move to further drain this crucial supply is to help push down gas prices … just in time for the midterms.

We’ve got just one thing to say to Biden.

We could say the same thing to White House National Economic Council Director Brian Deese. On Wednesday, Deese said he was “very concerned” about national stockpiles of refined fuels, particularly diesel. In fact, DCNF reports that national stocks of distillate fuel oil are at their lowest levels since 2008. “We have to keep all options on the table,” he told Bloomberg Surveillance. All? He’s talking about potentially banning oil exports. He’s talking about raiding the Northeast’s emergency diesel reserve, if the stockpiles do not increase quickly enough.

(Quick time-out: Who’s with me that the perennial Geico Halloween commercial is one of the greatest commercials ever? “Good Choices,” indeed.)

Biden insisted Wednesday “my administration has not stopped or slowed U.S. oil production.” He also denied there was any political motivation behind this latest release from the Reserve. Of course, this is also the guy who said this past week that the U.S. economy is “strong as h***” and that his son Beau died in Iraq.

Meanwhile, White House Press Secretary Karine Jean-Pierre proved again that she commutes to the White House from Fantasyland. When asked about sky-high gasoline prices, she replied Tuesday, “Everyday, Americans are saving $420 million at the pump.”

"Everyday, Americans are saving $420 million at the pump."

Remember that movie My Big Fat Greek Wedding, where the father insisted the solution for every problem was Windex? Stacey Abrams seems to think the solution to all our nation’s problems is “Have an abortion.” Inflation. Gas Prices. Climate Change. Paper cuts. Dry Thanksgiving turkey. The Tampa Bay Bucs slump. Have an abortion, those things go away. That’s certainly what it sounded like she was telling MSNBC’s Morning Joe Wednesday.

“Having children is why you’re worried about your price for gas. It’s why you’re concerned about how much food costs,” she declared.

.@staceyabrams says abortion can help address inflation issues: "Having children is why you’re worried about your price for gas, it’s why you’re concerned about how much food costs. For women, this is not a reductive issue." pic.twitter.com/BNHJWqKRpa

Georgia voters, are you listening to this woman?

As American leftists actively celebrate the act of baby-killing and invite women to “shout your abortion,” candidates such as Abrams are increasingly willing to say the quiet part out loud. In this case, that means suggesting American parents kill their children to make their paychecks go further.

Rep. Andy Biggs was right. Abrams’ and her party’s take on abortion is “demonic.”

Get used to stories like these. Last month, a girls’ high school volleyball player in North Carolina suffered head and neck injuries after a biological male playing for Highlands High spiked the ball into her face. Here’s a blurry video of the incident. Thankfully, after being laid out for a couple minutes, the unnamed Hiwassee Dam High School student was able to get off the court under her own power.

According to The Blaze, the girl still has vision problems and has not been cleared to play since the incident. “As a result of her injury, the Cherokee County Board of Education voted 5-1 to cancel all future volleyball games against Highlands High School, citing a ‘safety issue.’”

Yeah, it ain’t just about “competitive advantage,” which is bad enough.

For some strange reason, the local ABC 13 News story does not mention that the player who spiked the ball was a biological male. Their article reads as if the future games were forfeited just because some player got hurt. Not because a larger, stronger player in a male body unleashed a spike so crushing it injured a girl halfway down the court.

To be clear, there’s no indication the biological male was trying to injure the girl. However, her coach said he’d “never seen a hit like that before.”

Oh, the importance of school boards looking out for students’ well-being, not wokeness. Contrast Cherokee County’s board with Orange Southwest School District in Vermont. They have just suspended a middle school soccer coach whose daughter is among the group of female athletes who protested a trans-identifying male student watching them undress in their Randolph Union High locker room. The father’s crime? “Misgendering” the student on Facebook while defending his daughter.

Mary Margaret Olohan has the full story in “Vermont School District Suspends Father of Girl Who Pushed Back Against Biological Male in Her Locker Room.”

Meanwhile, in the Southern Lehigh School District, middle schools are being sent advisory materials counseling educators to use a student’s preferred names and pronouns without informing parents. The Daily Caller has that exclusive story.

Didn’t we used to tell kids not to trust anybody who wants you to keep secrets from your parents? How many childhood lives were wrecked with the words “It’ll be our little secret”?

Things to consider as you look over your local school board races on November 8.

Tom Gilson says “Wait, Jesus, Did You Notice That Wasn’t What I Was Praying For?!”