The Brew: Half-Truths, Half a Mind and More Than Half a Hope 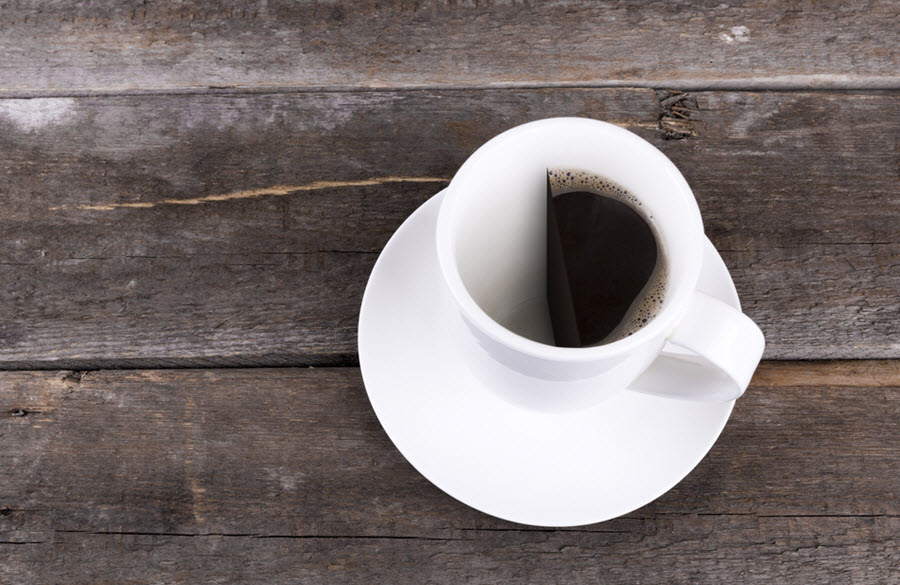 My better half made half-caff coffee this morning. Usually we go full throttle, but I still liked it. And who knows, it might even be better for me. Not that caffeine is such a bad thing, but I drink a lot of it. I like my coffee. Donuts, too. My theory is, in heaven, donuts will be good for you, and coffee will be just fine, even gallons at a time.

Heaven won’t be half-caff, though. It won’t be halfway anything. It won’t be like here, where you can only trust half the news half the time, and that’s only if you’re smart enough to choose the right half. (I hope that made sense … at least halfway.)

Here we get half-explanations about wars halfway around the world.

Here we have leaders who read off teleprompters half the time, and the other half of the time, you can’t make sense of half of what they’re saying. (Okay, you’re right, some of them aren’t so good at either. You know who I’m talking about.)

Here we get flooded with half-truths, like being pro-abortion means you’re “pro-choice.” Sure, it’s true, but it has a big blind spot. They chop “choice” in half and use the part they like. Only half the people involved get to choose. The other half, those not born yet, gets nothing.

Here even good things like sports can be half bad. The team my wife and I like for the men’s NCAA finals, UNC-Chapel Hill, destroys the other team, Kansas, for the first half of the NCAA Men’s Finals. Then gets over-destroyed in the second half.

Here history hacks erase half the story of our past: the half that doesn’t fit their half-baked agendas.

Here the government forces everyone to wear masks, which cuts young students’ learning by half. (If only it had been half that effective in cutting the spread of COVID!)

Half of us — conservatives — don’t dare walk through the Capitol uninvited, because that’s “insurrection.” Meanwhile the other half, actually rioting in the streets, gets police protection. Er, excuse me, non-police protection.

Here in this world, more than half of us vote for one presidential candidate, but someone somewhere half-“counts” the vote so the other guy wins anyway.

And half of America reads everything I’ve written here and goes, “Yes! That’s exactly the way we meant it to be!” The rest of us have more than half a reason to know it’s all wrong.

True, some things aren’t halfway. My dad taught me a natural law he called “The Fundamental Perversity of Inanimate Objects.” Translation: The toast always lands butter side down. Not half the time. All the time. (Try it for yourself. Somehow the toast knows. Best if you have a dog nearby to clean up the results of your experiment.)

I’m not usually this pessimistic, I want you to know. Maybe I didn’t get a good enough coffee jolt to start my day.

More Than Half a Hope

Plus, I need to remember that if something’s half bad, it’s also half good. And we who follow Christ have way more than half a hope ahead of us, because Heaven won’t be like that at all. It won’t be about donuts, either. No, the real story of heaven comes best by way of a question I once heard:

If you got to heaven and moved into your mansion, standing there alongside your streets of gold, with your forever-healthy body that would let you eat all the donuts (and steak and prime rib and sushi and pad thai …) you wanted, but Jesus wasn’t there, would you still be interested?

My wife heard me ask that question, and she just about spat in disgust. “No way!”

We’ll have a King, clear enough. But what really makes it Heaven is that those who accept Jesus’ offer of life on Jesus’ own terms will finally be fully present with Him — our sins forgiven and forever washed away, enjoying eternity with our God who loves us and saved us.

Nancy Flory brings a word of hopeful news in “Alabaster House Kicks Off Inaugural ‘Shape the Nations’ Conference This Month.”

Joseph D’Hippolito explains why freedom hangs in the balance, in his “Update on California Efforts to Mandate Vaccinations.”