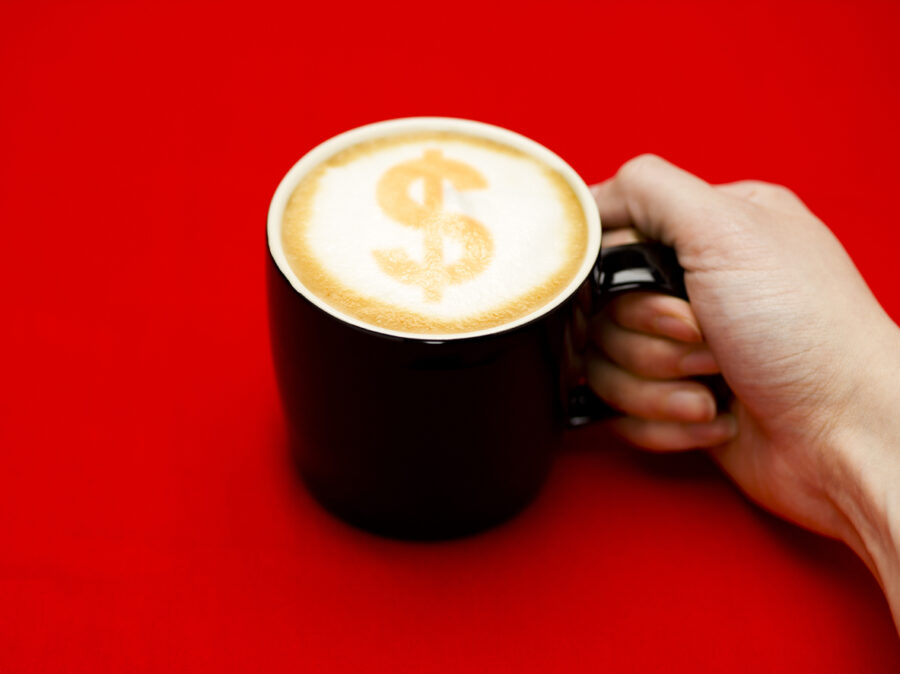 (Okay. Cannot resist. One of the funniest commercials ever … )

Speaking of humor, John Zmirak lightens things up with an epic, and slightly demented, “The Stupidest Moments in the History of The World … This Week.”

In fact, here’s another “stupid moment” John was tempted to tack on.

AOC Led Away in Handcuffs … No Wait. She’s Acting?

AOC and the rest of the America-trashing Squad were arrested Tuesday during a protest at the Supreme Court. AOC was led away in handcuffs. Or so you were meant to believe.

Judging from the first few seconds of the below video you’d think AOC was in cuffs. And that’s the picture she wanted for her adoring followers.

.@AOC has just been escorted by police away from the Supreme Court. pic.twitter.com/F9DOoLq8yJ

But nooooo. AOC is simply pretending she was handcuffed.  She fully blows her own act when she lifts a triumphant fist.

Meanwhile, as Zmirak regularly points out, history has displayed a quick way to end up with a fascist government.  Punish one side, let the other side slide, for the same crime. The latest case in point: Prosecutors are refusing charges against the nine Stephen Colbert staffers who ignored Capitol police orders, illegally trespassed in the Capitol and harassed conservative lawmakers.

In fact, the decision was made by the exact same prosecutor who is hunting the J6 trespassers. For exactly the same violations. A Biden-appointee named Matthew Graves. Same crime. Different party affiliation.

Oh, there is one difference. According to the Capitol Police Chief Thomas Manger, the Colbert gang lied to officers about having credentials.

.@nedryun Joins @JesseBWatters To React To Charges Against The Colbert 9 Being Dropped

You can’t imagine the reason given. Graves says the nine were never asked to leave by the staffers who had invited them. What a crock. They were told to leave by the U.S. Capitol Police. Whom they ignored. The same U.S. Capitol Police who opened the doors, chatted up, pointed the way to the bathrooms for Trump supporters on January 6th. Supporters who, unlike Colbert’s staff, did not harass anybody, but who now face ruin and hard time.

Look at the other double standard. At the same time this guy won’t prosecute because the Colbert people were invited by Democratic congressmen, the J6 committee is trying to railroad GOP congressmen with the claim they invited the J6 protesters.

Homeland Security Dumps “Disinformation Board” Idea. NPR Picks It Up

Remember how the people who are paid to protect us from terrorists and MS-13 were going to try and “protect” us instead from news stories the administration didn’t like? They called it the Disinformation Governance Board. Well, after much outcry and ridicule, Homeland Security says they’re dropping the idea. (For now.)

But don’t worry, censorship lovers, NPR’s right there to pick up the slack. The taxpayer-funded left-wing, public broadcaster announced it’s launching its own Disinformation Reporting team.

Yes. The same NPR that proudly refused to cover the jaw-dropping revelations about Joe Biden on Hunter’s laptop, declaring it unimportant and disinformation.

Why doesn’t NPR just change the name of their flagship show from All Things Considered to “Only One Viewpoint Considered”?

Bad news for the media. The American people distrust in the media is the lowest it has ever been, according to a new Gallop Poll. How low? Embarrassed cable news staffers are now telling strangers they’re used car salesmen.

A majority, 53%, expressed “very little” confidence or “none” in television news, with only 4% reported having a “great deal” of confidence in the platform.

Mulling over the Gallup numbers, MSNBC’s Katy Tur wondered if she’s “doing more harm than good.” Perhaps she can ask one of the undisputed victims of the media. Stream contributor Mark Judge. In his new article, he lays bare some of the residual pain inflicted on him in the media’s effort to bring down Brett Kavanaugh. The piece is “Ari Fleischer is Wrong – The Media Are, in Fact, Your Enemy,” just up on The Stream.

Biden Wants to Declare a “National Climate Emergency”? Not So Fast.

His political future has grown so cold it’s threatening a new Ice Age.

Actually, since the Administration can’t be bothered with the Constitutionally-permitted way of governing, the White House wants to do another end-run around Congress and declare by fiat a National Climate Emergency. Then use federal “emergency” powers to shove his green new deal agenda down the nation’s throat.

The Washington Post broke the story Monday night. (Oddly, the same day Biden took credit for the “Putin” gas prices dropping.) However, on Tuesday, the Associated Press reported the White House will “hold off” on plans to declare this “climate emergency.” David Harsanyi of The Federalist presumes this is to build up political support for the idea.

Talk to me, Joe, about oceans rising when you sell your beach home.

Former VP Mike Pence is heading back to New Hampshire August 17. And he ain’t there for the Doobie Brothers Tribute Show at the Flying Monkey. The visit is the latest sign Pence is flirting with a 2024 run.

I wonder. Has any politician ever gone to New Hampshire because he likes New Hampshire? If you are New Hampshire, don’t you feel like the sister of the cute guy who knows the other girls in school only hang out with her to get close to her brother?

The crime wave is washing out nearly 20 Starbucks locations, with many more to come. The coffee giant blames danger to “personal safety.” The first to go are “in locations that have experienced a high volume of challenging incidents that make it unsafe to continue to operate.”

“We are facing things which the stores were not built for,” CEO Howard Schultz said in an internal meeting last month, portions of which have now been leaked.

And you thought the crime was Starbucks charging $5 for a simple cup of coffee.