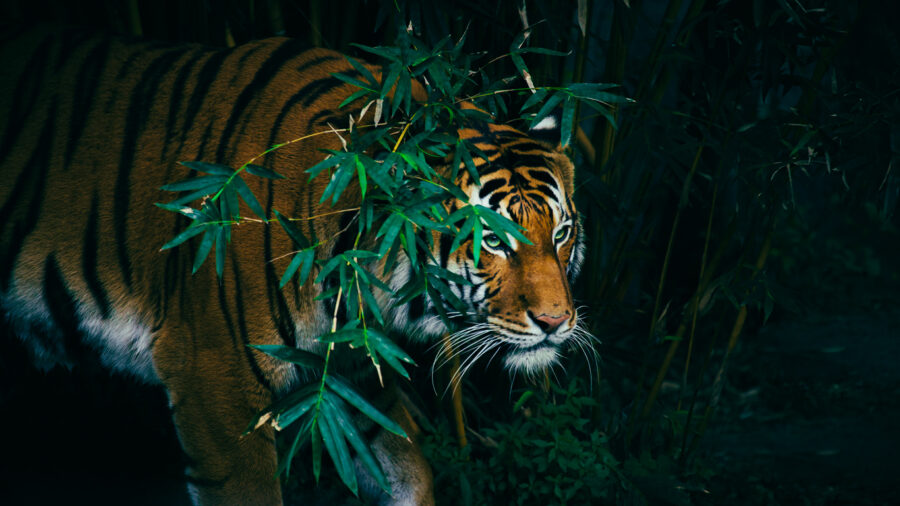 Before we get pouring, a reminder: The Stream is looking for a Social Media Specialist. If you are interested in joining us, or know someone who is, please check out the job announcement at lifetoday.org.

Kind of bizarre to think the man who can’t even tell the truth about his own biography has created an office focusing in “Disinformation.”

I’ve written a full article about the reaction and the woman who’s running this board. Herself a queen of disinformation and supporter of censorship, Nina Janokowicz. It’s called “#MinistryofTruth: Outcry Builds Over Biden’s Disinformation Governance Board.”

Meanwhile, Biden’s chief propagandist Jen Psaki acted all wide eyed and innocent when asked about this new Ministry of Truth.

Jen Psaki on DHS's "Misinformation Board":

"It sounds like the objective of the board is to prevent disinformation and misinformation from traveling around the country in a range of communities. I'm not sure who opposes that effort." pic.twitter.com/ehh1kUnHY2

Said Psaki: “It sounds like the objective of the board is to prevent disinformation and misinformation from traveling around the country in a range of communities. I’m not sure who opposes that effort.”

Tragic to say, but these people have no interest in securing the homeland. Only their own power.

Bad news: America’s GDP in the first quarter was an unexpected and horrific -1.4%. Yep. The economy is shrinking as inflation is rising. Stagflation Nation.

But don’t worry, the same economists who were surprised at the negative 1.4% shrinkage say the rest of 2022 will see growth based on the strength of the job market and consumer spending.

Meanwhile, because there’s nothing they see fit to fix at home, The White House is asking Congress for another $33 billion for Ukraine. (Just last month Congress forked over $13.6 billion.)

During his announcement Thursday Biden also talked about seizing the assets of Russia’s “kleptocracy. Well, he tried to talk about it.

If Biden got any more lost he’d be on the back of a milk carton.

What is a “kleptocracy”? It is a “government by those who seek chiefly status and personal gain at the expense of the governed.” You know, people who use their political power to enrich themselves. You know, like Joe Biden has been doing since 1972. Normally, one would be punished for such things. Joe’s only punishment is being forced to try to say the word “kleptocracy.”

Las Vegas Raiders owner Mark Davis says he’d welcome Colin Kaepernick to his team. The cop-hating, America-berating, former NFL quarterback has been back insisting he wants to play, even if it means being a back-up. Kaepernick has been out of the league since 2016.

Davis told NBC Sports Bay Area Wednesday, “He deserves every chance in the world to become a quarterback in the National Football League. I still stand by it. If our coaches and general manager want to bring him in or want him to be the quarterback on this team, I would welcome him with open arms.”

According to Davis, Kaepernick “has sacrificed a lot of the things that he could have been doing in his life.” What sacrifice? He’s pocketed millions tearing down the country instead of making millions getting torn up by 300-pound linemen. Some sacrifice.

However, before anyone gets too hyped up, Davis has long felt the love for Kaepernick. Raider general managers and coaches have had Davis’ blessing to sign Kaepernick since 2017 if they thought he could help the team. In five years, the Raiders football people haven’t taken Davis up on his offer.

An email was sent to subscribers … all ten of them. “After April 28, 2022, the CNN+ daily and weekly shows, Interview Club, and the on-demand library of CNN Original Series and Films will no longer be available.”

Our brief national joke is over.

The Stream’s Nancy Flory spoke to Dave Kubal of Intercessors for America for “Faith in the Civic Arena: Why It’s Not Enough to Just Pray”

Our man for the military Tom Sileo catches us up on the latest news from our service men and women, including the return from Russia of Marine vet Trevor Reed. “Service & Sacrifice: A Military Veteran Heads Home.”