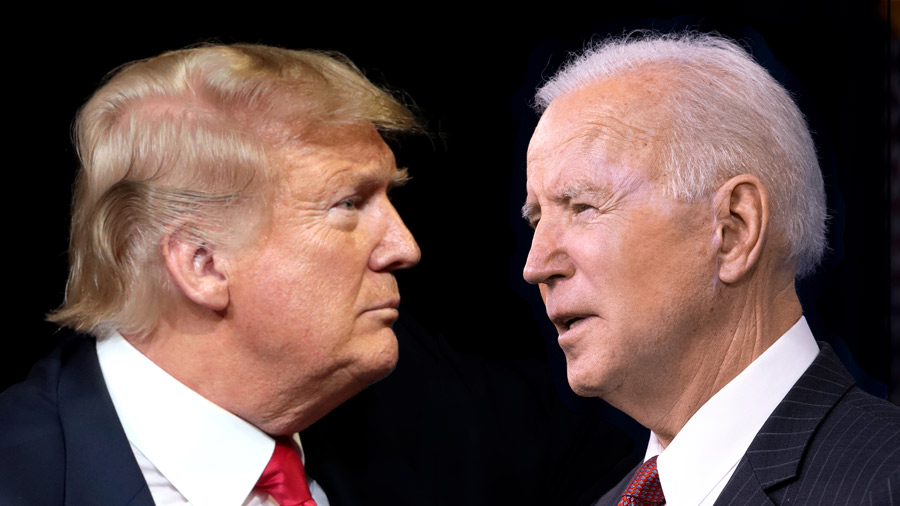 May 2 marks the theatrical debut of Dinesh D’Souza’s new documentary, 2,000 Mules, about organized vote fraud in Wisconsin and other battleground states involving vote harvesting and those unsupervised dropboxes, which were so obviously a horrendous idea.

The film uses surveillance video and cellphone geotracking to follow the movements of a network of “mules” who tirelessly collect ballots from non-government entities and stuff them, a few here and a few there, into dropboxes in the dead of night. Here’s just a taste of what they found, as revealed in the official trailer.

Recall that many of those dropboxes were funded through grants from the Center for Tech and Civic Life (CTCL), which had received hundreds of millions in donations from Facebook’s Mark Zuckerberg. These “Zuckbucks” reportedly came with strings attached, as they were used not just to pay for dropboxes, but also to make sure those boxes were placed in particular locations.

D’Souza’s film was put together with monumental research from the organization True the Vote, and it’s hard even to imagine the scale of work involved. To unravel and document what had gone on, they bought 3 trillion (!) geolocation signals from cellphones near ballot dropboxes and also election nonprofits, from October 1, 2020, through Election Day, November 3. (For Georgia, they extended this through their January 6 runoff election.) Then they sifted out the evidence of the “mules,” operatives who picked up ballots from organizations such as Stacey Abrams’ “Fair Fight Action” — ah, unintentional humor — and carried them to various dropboxes, depositing them three to ten at a time. Gloves were often worn, presumably to prevent fingerprints in case the ballots were ever examined. The “mules” would snap pictures of the ballots before they were sent on to be counted, as cheaters apparently get paid by the ballot.

To define “mule,” they set a threshold of visiting at least 10 dropboxes within a defined area and at least five visits to one or more of these organizations. After they determined the dropboxes that were being visited in this way, they looked for public surveillance camera footage of those locations, and found 4 million minutes (!) of video. Once they were able to line up the movements of the mules with the surveillance video, the scheme came to life.

Read Devine’s story for much more detail on what they found.

Win the Next Game!

As shocking as this is, Devine has advised President Trump, if he runs again, not to focus backwards on the 2020 race, no matter what evidence continues to suggest that he might really have won. When she interviewed him for her book Laptop From Hell, he apparently kept going back to that, and she told him she thought of it as in sports: “Even if the umpire is biased and the game is rigged, it’s over. Best to put your efforts into winning the next game.”

As anyone who knows Trump might expect, he didn’t care for that analogy. He thought of it like Tiffany’s getting robbed, she said, and “we have to get the diamonds back.” She told him there was no getting the diamonds back now, but we can stop them from being stolen again.

Of course, to accomplish that, we have to anticipate anything and everything the “diamond thieves” might do in coming elections. So be sure and see Dinesh’s movie! Let’s make an impressive box office showing — here’s the link to find out where to see it next week. There’s also a virtual premiere the following Saturday, May 7.