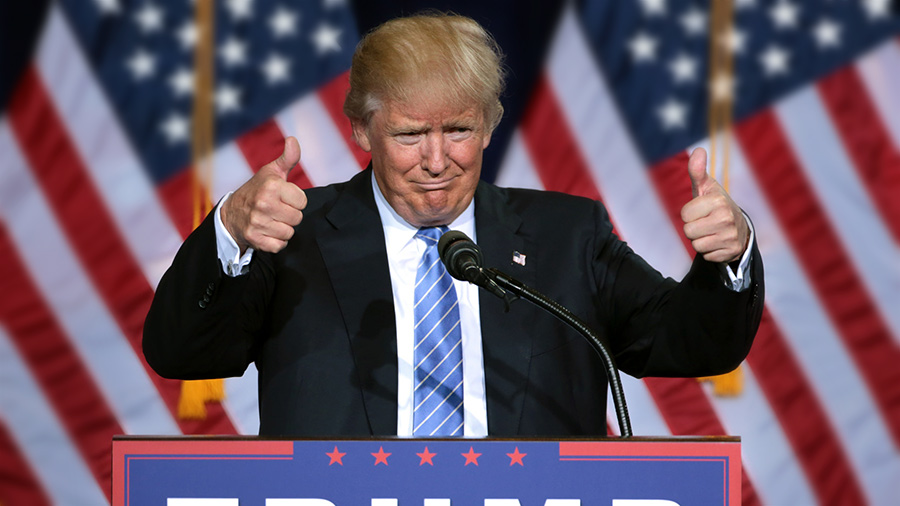 We are already engaged in a civil war, but only one side is fighting it. Or so The Stream‘s John Zmirak argues in an column posted Sunday.

I won’t argue against him. Take the theatrics (literally) of Thursday’s hyperbole on the January 6 anniversary. A bunch of unarmed people upset over what they feel was a stolen election clash with police outside the Capitol while other rally attendees are escorted inside the Capitol. A guy in a Viking hat strolls into the House chamber like a 1990’s WFF wrestler entering an arena where a cop asks him politely if he would leave. The only shot fired came from a Lieutenant in Nancy Pelosi’s security force, killing an unarmed Air Force veteran without warning.

This, Joe Biden declared, was the worst threat to democracy since the Civil War. His Vice President compared J6 to 9/11 and Pearl Harbor.

Why? Why still speak of “insurrection” when the evidence is overwhelming there was no such thing? Why speak of the “threat to democracy” when nobody, nobody can point to anything said or done that day than was worse than what had been done by Democrats and anti-Trump forces before, during and after the 2016 election and all the way through the 2020 election?

A quick reminder of the attack on our nation’s capitol in June of 2020.

Biden Accuses Trump of Interfering With the “Peaceful Transfer of Power”

During his angry J6 rant …. C’mon, man, give that guy his ice cream already … Joe Biden accused Donald Trump of being the first president to not only lose an election but fight a peaceful transfer of power.

This is a perfect time to remind people that as Vice President, Joe Biden was actively involved in the Obama-Biden-Clapper-Comey-Brennan effort to use the bogus FBI investigation into “Trump-Russia Collusion” to sabotage the incoming Trump administration. (See here and here.) You want to talk about a non-peaceful transfer of power? Compare wanting claims of election fraud to be checked out to using the full power of the federal government to destroy an incoming president.

Hamilton? They Brought the Cast of Hamilton?

For some surreal reason, Nancy Pelosi decided to bring in the cast of Hamilton, via Zoom, to do a number during her January 6 commemoration.

Given how hungrily she chews on the corpse of January 6, perhaps she should have brought on the cast of Sweeney Todd instead.

Why Didn’t Nancy Pelosi Want the National Guard to Protect the Capitol on January 6?: An Alternate Option

Fact: Nancy Pelosi (and DC’s mayor) repeatedly rejected calls from Trump to have the National Guard on hand January 6.

Fact: Had she he heeded that call, we would not have seen much of the chaos we saw.

Fact: Pelosi has been militantly resistant to any effort to investigate her actions in advance of the riot.

So why did Pelosi and Mayor Bowser say no to the National Guard? Former Capitol Police Chief Steven Sund was told the reason was “optics.” After all, Pelosi had spent all summer of 2020 blasting Trump for wanting to use the National Guard to quash the Democrat riots. But faced with hundreds of thousands of Trump supporters in a foul mood over the election set to show up at her doorstep, Pelosi said “no” to the National Guard. Repeatedly. Why?

Intel reports given to the U.S. Capitol Police indicated only an improbable or remote risk of violence from the Trump supporters. On the other hand, any time in 2020 when Trump supporters gathered in DC, the Antifa/BLM types would attack them. Be it right outside the White House after Trump’s GOP acceptance speech, or at local restaurants after the events. (A sign we may be on the right track: DC businesses boarded up in November 2020 in anticipation of riots after a Trump win. They didn’t board up anything in anticipation of the MAGA Nation showing up January 6.)

It’s logical, therefore, that Pelosi would assume any violence January 6 would be instigated by Antifa/BLM.

It’s just a theory. But the only alternative is that Nancy Pelosi was thumbs up for a riot — particularly one that would stop the challenges to the swing state electors — knowing such trouble could be used as a weapon to crush Trump and Trump supporters nationwide.

The Year-Long Effort to Slur and Destroy

Since January 6, Trump supporters have been hunted and jailed and doxxed and fired and silenced by Big Tech, demonized as “domestic terrorists” and “white supremacists” and now insulted as “lemmings.” Also, the Media-Democrat-Big Tech syndicate have spent every day since November 3, 2020 declaring calls of election fraud “The Big Lie.” Yet, a curious thing has happened.

And Donald Trump remains a threat.

So Why Are the Dems So Obsessed With J6? Stopping Trump.

Why are the Democrats so obsessed with January 6 and insisting on calling it an “insurrection” without basis? Well, the smart aleck answer is “’Cause they got nothin’ else.” The administration and nation are crumbling like a year-old cupcake.

But there is a more specific reason.

According to reports, Democrats want to use J6 to bar Donald Trump from running again. (In fact, two-time election fixer Mark Elias wants to use J6 to ban GOP congressmen who supported Trump too.) The idea is to keep trumping up J6 as an “insurrection” and use the 14th Amendment to prohibit Trump and GOP congressman from running. Section Three prohibits those who have “engaged in insurrection or rebellion” from holding office again. That’s why all the talk about “insurrection” and “threat to democracy.” Even Michelle Obama weighed in from her $14 million coastal estate to urge Democrats to vote in 2022 as if “the future of our democracy depends on it.”

Pretty much the Democrats are confessing they can’t win straight up. Not the houses on Main Street. Not the House of Representatives. Not the White House.

The funny thing? Knock Trump out and Florida Gov. Ron DeSantis is the nominee.

Be careful what you wish for, eh, Nancy?

The lesson in all this? Keep your chin up, your faith strong, the pressure on and the truth flowing. After all, we are in a civil war. But which side is panicking?