Apple: Rotten to the Core 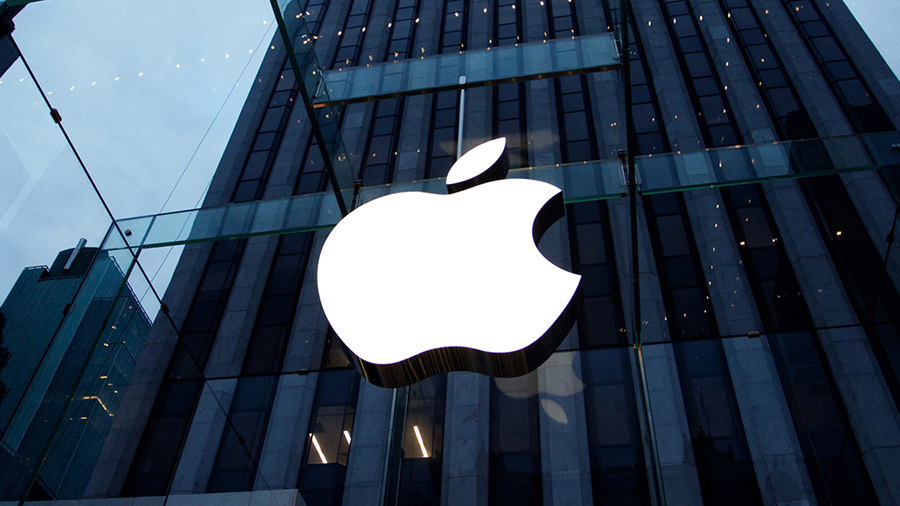 I’ve been a fan of Apple’s products from way back, and when conservatives urged boycotts of the company over its liberal political views, I abstained. I liked their products and I think most boycotts only end up hurting the workers who have no control over their bosses’ politics. But since the death of Steve Jobs, Apple’s products have become less and less impressive and the company’s politics more and more offensive. This week’s news may have shown that, sadly, the Apple has become rotten to the core, so if you’d like to consider that in making your purchases, I won’t try to dissuade you.

Apple Colludes With the CCP to Crush Dissent

People who depend on “mainstream” U.S. news sources for their information might not know this, because it’s not being covered very much, but thousands of Chinese citizens have taken to the streets to protest COVID lockdowns, and it has grown into demands that President Xi and the Chinese Communist Party step down. Naturally, the “people’s” party isn’t going to let the people tell them what to do, so they first cracked down with police. Now, in a chilling echo of the Tiananmen Square massacre (which Beijing has censored from history), they’re sending tanks to crush the protests, perhaps literally.

And what does this have to do with Apple? Aside from their long history of cozying up to the brutal Chinese communist regime for money, Apple reportedly bent the knee to the CCP even further by disabling the iPhone feature AirDrop that lets users communicate with each other without going through the internet or cellular networks. The protesters were using it to organize, and now they can’t do that without being surveilled and tracked by the CCP.

Apple’s Tim Cook Has High Praise for the CCP

If you’re shocked that Apple would so willingly play Igor to Beijing’s Frankenstein, it’s hardly anything new, it’s just a new low. Tucker Carlson had a must-see examination of Apple’s China connections last night, and it includes video of Apple CEO Tim Cook, who couldn’t fill Steve Jobs’ shoes if he were wearing 20 pairs of socks, praising China to the skies for “pulling people out of poverty” (I assume he’s not referring to the slave labor in the sweat shops and concentration camps) and holding China up as an example “that we should all applaud.”

Cook even praises China for its “environmental leadership.” Just FYI, aside from being the world’s biggest polluter, China is actually finding a way to destroy the environment by making electric cars.

But if all this collusion with the worst kind of brutal, oppressive dictatorship weren’t damning enough, Apple had to pour a thick coating of hypocrisy on top by choosing this week to pull its advertising from Twitter and threaten to remove the Twitter App from the Apple Store because Elon Musk is restoring accounts that had been banned due to leftist political bias and allowing users to exercise free speech. Here’s that story, along with what Florida Gov. Ron DeSantis had to say about it, and his suggestion of what should happen if Apple actually does that.

So to sum up, this once great American company that started in a garage and through innovation and free market capitalism became incredibly successful and changed the world, giving everyone an entirely new way to communicate, now sides with a brutal communist regime as it crushes its people’s demands for freedom while it threatens to destroy Twitter for allowing Americans to exercise free speech.

If Elon Musk is serious about bringing out his own line of cell phones to compete with the iPhone, I’m ready to take a look at one.

Related: President Biden continues to speak out against China’s oppression of its citizens with all the forcefulness of Woody Allen asking some noisy Hell’s Angels to keep it down. Sen. Tom Cotton was among many Republicans urging him to grow a spine and let Beijing know there will be a high price to pay for using violence against its own citizens.

Man of the Year