A Tale of Two ‘Incitements’ 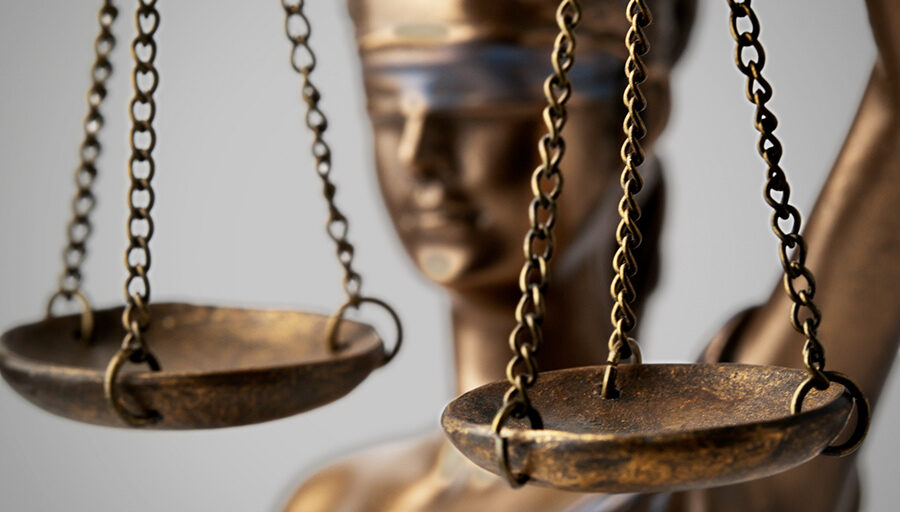 Page A20. That’s where newpapers normally bury stories about a deer walking inside a store or a bake sale to send kids to summer camp. But that’s where the New York Times ran the story of an attempted assassination of a Justice of the Supreme Court of the United States of America! At his home in front of his wife and children. Of course, the front page was reserved for the ridiculous January 6 “hearing” that should have been on page A21 — following the stories of the deer and the bake sale — if at all.

Wednesday morning, Nicholas John Roske, a 26-year-old Californian, arrived in front of Brett Kavanaugh’s home for the express purpose of assassinating the Justice, he admitted to authorities. He had traveled about 3,000 miles with a pistol, a knife, zip-ties, and other weapons to eliminate Kavanaugh for not only his likely vote to overturn Roe v. Wade, but also for his likely vote in support of the Second Amendment. (So, Roske was going to kill him with a gun for supporting the right to have a gun?) He told law enforcement officials that killing Kavanaugh would “give his life purpose.” Purpose indeed, but in the kingdom of darkness.

It’s so ironic that this happened on the very eve of the J6 “dog and pony show” to investigate Donald Trump’s “incitement” of “the worst violence since the Civil War,” as the Dems call it. Never mind that four Puerto Rican Americans began firing their guns in the House of Representatives in 1954, injuring five congressmen. Or that the Capitol building was bombed in 1971 by protesters of our air attack on Laos. Or the bombing in the Senate wing in 1983 by the “Armed Resistance Unit” in retaliation of military actions in Grenada and Lebanon. Or Special Agent John Gibson and Officer Jacob Chestnut being shot to death inside the Capitol in 1998.

Contrast all of that with a bunch of good ole boys walking through the Capitol in a quiet and orderly manner after parading right past Capitol Police officers (and even being waved-in by at least one of the officers), and one of them propping his feet up on Pelosi’s desk. Now, we all agree that was a dumb thing to do, like climbing the water tower in high school. But “the worst violence since the Civil War”?

Blaming “incitement” of this faux violence — trespassing on federal property — on Donald Trump is even more ridiculous. Trump offered the Pentagon’s highest official (at the time), acting Defense Secretary Chris Miller, 10,000 National Guard troops for the January 6 events but was ignored. And in Trump’s speech at the Ellipse to his supporters, he encouraged them to “peacefully and patriotically make your voices heard.” That part was dishonestly omitted on MSM’s video clips.

Representative Jim Banks (R-IN) told Fox News, “Due to the rules of the United States Capitol, the power structure of the Capitol, Nancy Pelosi, the Speaker of the House, has more control and authority and responsibility over the leadership of the Capitol Police than anyone else in the United States Capitol,” Banks said. “So she doesn’t want us to ask these questions because at the end of the day, she’s ultimately responsible for the breakdown of security at the Capitol that happened on Jan. 6.” And by the way, Pelosi has failed to release some 14,000 hours of video footage from the Capitol’s security cameras on January 6. Why is that?

Now, for “the rest of the story,” as Paul Harvey famously said … the real incitement. The attempted assassination of Justice Brett Kavanaugh was incited directly by Chuck Schumer in a speech he gave in March, 2020. He said, “I want to tell you, Gorsuch, I want to tell you, Kavanaugh, you have released the whirlwind and you will pay the price. You won’t know what hit you if you go forward with these awful decisions.”

AG Merrick Garland and President Biden himself further incited the violence on Justice Kavanaugh with their silence after weeks of protesters breaking the law. And regardless of what The Tremelos sang in 1967, silence is not always golden. Silence was almost deadly Wednesday.

Every since the Leftist group, Ruth Sent Us published the home addresses of six SCOTUS Justices to encourage protests at their homes, there’s been nothing but “crickets” from the AG and the White House. Such incitement is a crime under 18 U.S.C. § 1507, which reads (numbered for clarity):

In Amos chapter 8, God — through the prophet Amos — reprimanded Israel for its wicked ways, one of which was “Making the ephah small and the shekel large, falsifying the scales by deceit” (verse 5). It’s interesting that the very symbol of our legal system is a blindfolded “Lady Justice,” holding scales.

In that day, the ephah was used to measure wheat, while the shekel was used to weigh valuables for payment, such as coins, gold, and silver. The seller measured the wheat by the ephah and received in exchange silver weighted by the shekel. So, making the ephah small and the shekel large is a double deception, where the seller gives the buyer less wheat and receives in return a larger amount of silver.

The Democrats use this same system today. They make their improprieties small and the Republicans’ improprieties — or made-up improprieties — large. Eric Holder ignored a subpoena from Congress and literally went to Disney World the day of the vote. Nothing ever happened to him. But for the very same offense, they put Peter Navarro in handcuffs and shackles and dragged him off to jail. This was on the very same day Michael Sussman was freed for trying to overturn an election.

Under the law of Moses, a double-standard was illegal. Deuteronomy 25:13-15 says: