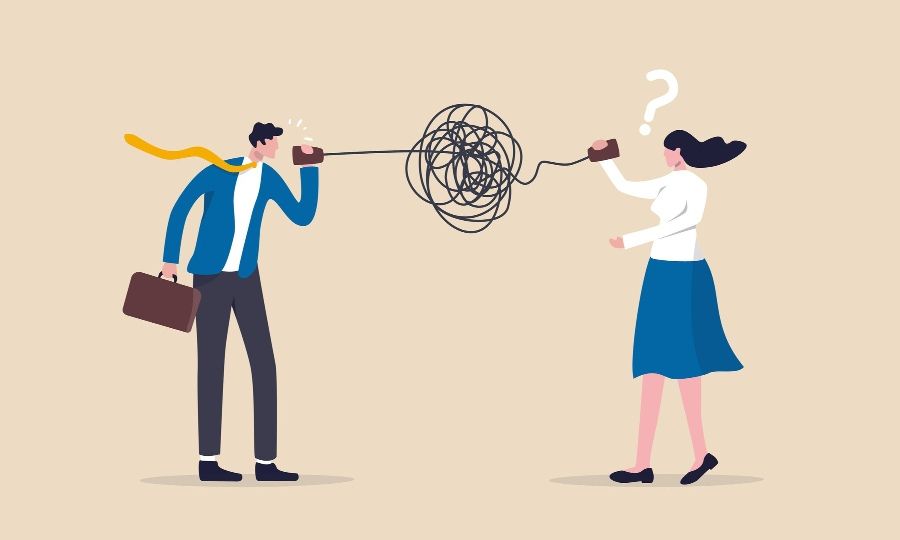 For about a half-second after the leak of the Supreme Court draft opinion in the case that may throw out Roe v. Wade, people who support Roe dropped the talking points and told the truth. California Gov. Gavin Newsom tweeted that if men could get pregnant, of course abortion would be legal. Joe Biden talked about the right to abort a child. The dropping of the filter was a refreshing reprieve from the typical euphemisms.

For most of my adult life, we haven’t heard the a-word. The National Abortion Rights Action League became NARAL Pro-Choice America when I was in my 20s. But that seems to be changing as of late. A makeshift sign protesting a pro-life prayer vigil in a lower Manhattan Catholic church recently asked us to stop harassing “abortion patients.” (By “harassing,” they meant that once a month, a group of us gathers for Mass at Old St. Patrick’s Cathedral Basilica and then walks the almost-block to Planned Parenthood to pray across the street. We pray for the women and girls who find themselves there and for the conversion of those who work there.

The Hardening of Ideology

That dropping of the euphemistic veil didn’t last all that long, however. According to Politico, the Pro-Choice Caucus in Congress sent House Democrats a brief list of “Abortion Messaging Do’s and Don’ts.” The previously preferred word “choice” is now out of style, in favor of “decision.”

The Pro-Choice Caucus wants us to move beyond Bill Clinton’s “safe, legal and rare” to “safe, legal and accessible.” That language change marks a hardening of ideology in the Democratic Party, if not in the country.

Interestingly, the Pro-Choice Caucus also wants to move away from the word “unwanted” pregnancy in regard to a woman seeking an abortion. Instead, it suggests the word “unexpected.” No doubt, that is to make sure the girl or woman is seen with sympathy. But I see that word, and want a woman faced with an “unexpected” pregnancy to know that she has options, that there is support out there for her and her child. Instead, too often, all signs in her life point to an abortion clinic.

The Pro-Choice — will they change to Pro-Decision? — Caucus also wants to sow a hostility toward doctors who want to opt out of abortion and pharmacists who don’t want to be part of providing abortion pills. Abortion in America is increasingly carried out by pills, sometimes pills delivered by mail.

Anyone who does this is “refusing or denying care,” according to the new language, never mind claims of conscience rights. Gone, or at least minimized is the talk of back-alley abortions and coat hangers, with the focus shifting to “criminalizing health care.” But we pro-life workers want to make sure that pregnant women have more, not less, health care — that they have all the information and support they need to become mothers, even if their pregnancy ends in adoption.

The first Saturday after the Supreme Court leak, abortion enthusiasts (there’s no other way to describe the people I saw and heard) blocked our way out of church, with the typical obscenities and particularly grotesque displays (a performance artist, simulated an abortion with dolls in front of the church, for just one example).

What I want to do is find common ground: a focus on the welfare of the mother and the child. As much as I want everyone to work to protect the innocent unborn, how about making some small steps toward civility? Aren’t you tired of the screaming and pouring of salt into open wounds, too?