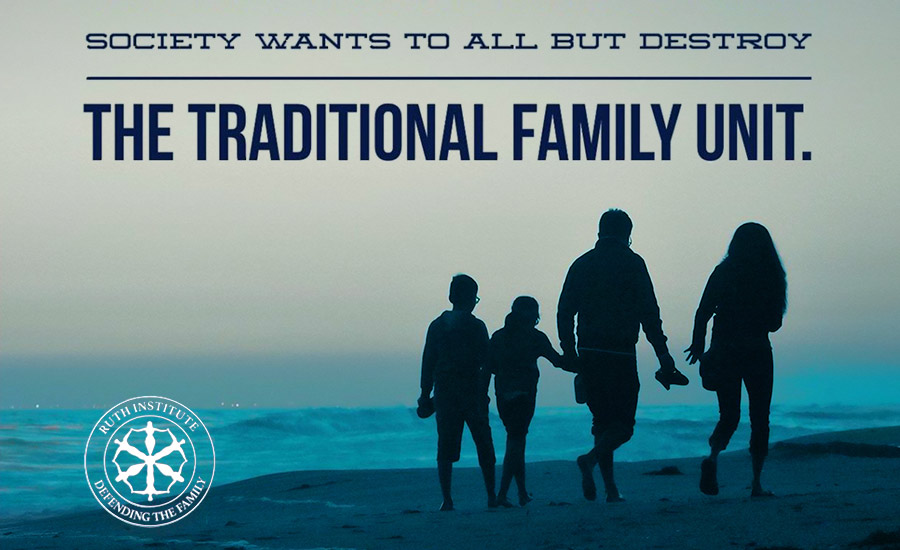 Dr. Jennifer Roback Morse’s latest Dr. J Show features David Bereit, who rallied a local pro-life coalition in his Texas town that got Planned Parenthood kicked out of schools, defunded of taxpayer dollars, and ultimately closed the local abortion facility. He went on to found the global 40 Days for Life movement, leading it through its first decade and building it into the world’s largest grassroots pro-life mobilization.

Dr. J and David Bereit discuss what comes next now that Roe v. Wade has been overturned. Abortion is not a standalone issue, they point out. It’s part of the larger problem of the Sexual Revolution. “We’re seeing all the woundedness, all the harm that’s been caused. … We have to undo the cultural damage,” says Bereit.

“We now have an opportunity and, I think, an obligation to demonstrate in a beautiful and compassionate way God’s design for our sexuality, for union between a man and a woman, and for the family,” says Bereit.

Even with two decades of working full-time in the pro-life movement, Bereit says, “the fight for the family is a much more crucial fight because, as the family goes, so goes society. Almost every situation where someone finds themself [sic] wanting an abortion, it’s because of a breakdown in marriage and family. … We have to take the family as probably the most urgent, pressing mission field there is.”

“Yes, it took 49 years to get [Roe overturned], but progress can be made in our culture … . Don’t despair. Don’t lose hope. There is hope for rebuilding and revitalizing the family. There is hope for continuing to protect life. … We can never grow weary in doing good.”

Wherever you are, there’s a place for you in the pro-life, pro-family movement. What are you waiting for to get involved? With the Dobbs ruling, now is our moment, says Morse. “Call me or David. We’ll give you something to do.”

“We’re here to make a difference in the world,” says Bereit. “We all have a unique set of skills that can be put to good use fighting for the family and the unborn. Get involved. Together we can make a profound difference and shift our culture. It’s not too late. We can, together, turn things around.”

Faith Hakesley at “Ask a Survivor” received this question: I am a father of three girls. I feel the need to take part in fighting against all the ‘progress’ being made to undermine Christian and otherwise traditional values, but I am overwhelmed in the face of the enormity of it. Any suggestions for how I can help?

First of all, you are not alone! There are so many men out there trying to be good fathers and lead the family. Fathers have such a unique and special role to play in society, and this starts in the home. Sadly, the important role of fatherhood is often undermined. The meaning of fatherhood has been severely blurred. We are told that a single parent is just as good as two parents. This is even encouraged. We are fed the lie that two mommies or two daddies are just as good as a mother and a father.

It’s just not true. The truth is that a mother and father are both vitally important in a child’s life. God designed men and women to be unique and, while the lines of male and female can certainly cross at times, we have all but stopped honoring our God-given traits and abilities in the name of “progress.”

On her show “Conversations with Consequences,” Dr. Grazie Christie interviews Dr. Donna Harrison, president of the American Association of Pro-life Obstetricians and Gynecologists (AAPLOG), and who spoke at the Ruth Institute’s 2021 Summit for Survivors. They discuss chemical abortions, specifically, the drug Mifeprex.

The FDA put regulations on this drug, but, caving to political pressures, it recently backtracked. The drug came to market when the Clinton administration asked the Mifeprex manufacturer in France to bring it to America. The manufacturer declined out of legal fears and instead authorized Planned Parenthood Federation of America to manufacture it.

Planned Parenthood, also fearful, created a shell company in the Cayman Islands to evade legal suits, which then hired a Chinese manufacturer already under sanction by the FDA for faulty drug manufacturing practices.

No one wants to claim legal responsibility for the trauma and catastrophic consequences this abortion drug has caused. Instead, they “pass the pill.” Dr. Harrison reveals that the FDA was caught hiding the number of adverse events, including deaths, as a result of taking this pill.

Learn all about it by listening to Passing the Pill: Who’s Responsible for Abortifacient Mishaps?

Ruth Inst. Survivors Summit is Over but the Battle Continues

“We’re proud of what we accomplished at our recent Summit for Survivors of the Sexual Revolution,” said Ruth Institute president Dr. Jennifer Roback Morse, Ph.D. “We provided weapons to successfully fight the culture war raging around us.”

The Summit brought together researchers, scholars, leaders, and activists to forge new strategies for fighting the greatest challenge to civilization: the Sexual Revolution.

“Most Americans worry about concerns like inflation and rising crime rates,” Morse said. “But, as important as those are, ultimately the fate of our society will turn on issues of marriage, the LGBTQ agenda including ‘transgenderism,’ and dramatically declining fertility.”

“Among the casualties of the Sexual Revolution are an estimated 45 million children of divorce, 900,000 refugees from the gay lifestyle, more than 1 million abortions annually, and 20 million new cases of sexually transmitted disease reported each year.”

“These tragedies were addressed compassionately, with solid evidence and sound reasoning at our Summit,” Morse said.

Among the more than 20 distinguished speakers were:

“These activists and scholars have spent decades fighting in the trenches,” Morse said. “They bring a lifetime of knowledge and experience to our present culture war.”

Videos from the Summit will be released on the Ruth Institute YouTube channel in the coming weeks.