You Know You Are Partisan When … 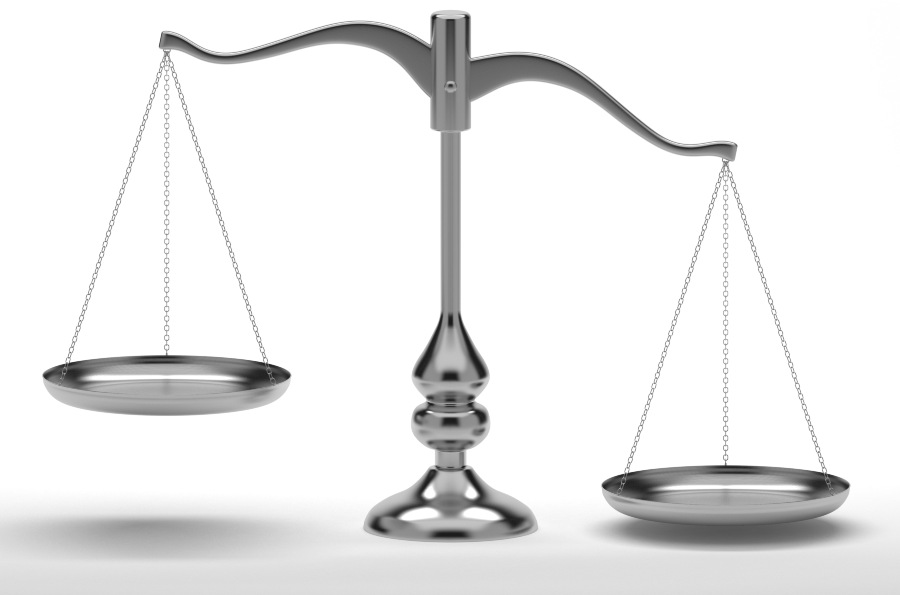 A Kingdom Based on Justice Will Stand

According to Deuteronomy 25:13-16: “You shall not have in your pouch alternate weights, larger and smaller. You shall not have in your house alternate measures, a larger and a smaller. You must have completely honest weights and completely honest measures, if you are to endure long on the soil that the Lord your God is giving you. For everyone who does those things, everyone who deals dishonestly, is abhorrent to the Lord your God.”

That’s why the Scripture promises the people of Israel long life on their native soil if they would be obedient to this rule. As expressed by the rabbinic commentator Abraham Ibn Ezra (1089-1164): “It is a known fact that every kingdom based on justice will stand. Justice is like a building. Injustice is like the cracks in that building, which cause it to fall without a moment’s warning.”

But God is not just concerned with fair and honest business dealings. He hates unequal weights and measures in general; meaning, He hates it when we use one standard for some people and another standard for others.

That’s called showing favoritism. Or being partisan. Or being biased. God hates it.

It would be like a judge showing leniency to a rich neighbor but treating a poor stranger with harshness. This is evil in God’s sight.

As for the Lord Himself, the Bible tells us repeatedly that He shows no favoritism (see, for example, Acts 10:34; Romans 2:11; Galatians 2:6; Ephesians 6:9). That’s why Paul exhorted Timothy, writing, “I charge you, in the sight of God and Christ Jesus and the elect angels, to keep these instructions without partiality, and to do nothing out of favoritism.” (1 Timothy 5:21, my emphasis.)

Unfortunately, many of us show favoritism all the time, using unequal weights and measures in our political and social views. It’s called being partisan. And it is ugly in God’s sight.

How can you tell if you are partisan?

You give the benefit of the doubt to your own leaders but are quick to condemn those on the other side.

You enthusiastically share bad news about your opponents, repeating negative headlines and posting insulting memes, while ignoring or suppressing stories critical of your side.

You are confident that God is for your side and against the other side.

You are too insecure (or close-minded) to have your views challenged, dismissing other views out of hand rather than interacting with them with honesty and integrity.

Jesus Did Not Show Partiality

This was the opposite of the example set by Jesus, an example recognized even by his critics, some of whom tried to bait Him by saying, “Teacher, we know that you speak and teach rightly, and show no partiality, but truly teach the way of God.” (Luke 20:21)

He was known for speaking the truth rather than showing partiality. He stood for equity, not partisanship; for honesty, not favoritism.

We do well to follow His example and to remember this exhortation from the Word: “These also are sayings of the wise. Partiality in judging is not good.” (Proverbs 24:23)

Let us not be like the rest of the world. We can do better.