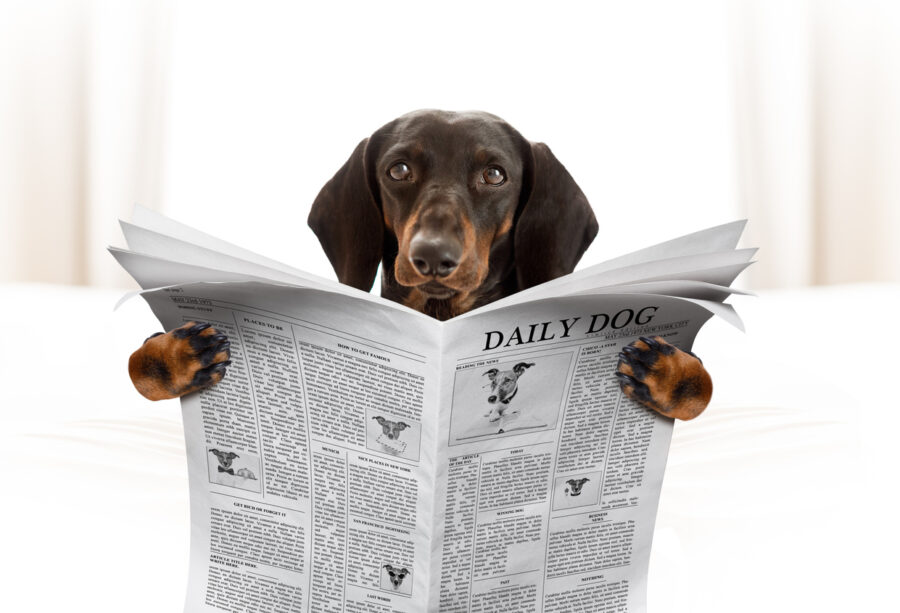 Welcome to your daily sip of sanity.

GiveSendGo was hacked. That’s a crime. The Washington Post got hold of the list of people who have donated to the Freedom Convoy. They’re now emailing donors to ask them “what motivated you to contribute to the campaign?”

Let’s stop right there a second. If journalists utilizing hacked information is okay, why is Julian Assange in prison?

Moving on. Here’s a sample of the email.

Email provided to me by a source pic.twitter.com/qbzebYyHiP

Kind of bummed I didn’t get an email from the Post. “What motivated you to contribute to the campaign?”

“I wanted to thank Canadians for hockey, Mounties and Justin Bieber.”

“I couldn’t send it to Trudeau, in exchange for one of his old man’s Cuban cigars.”

“Because when I was 8-years-old truckers would honk when I did the little honking motion.”

“My New Year’s Resolution was to have yet another country consider me a terrorist for not buying leftist B.S.”

“Wait. I wasn’t donating to the When Calls a Heart Fan Club?!”

“Because if I didn’t, the Communists win.”

“Why are you asking me about a few bucks to some nice folks up north? Why aren’t you hounding the Vice President for paying to spring the people burning down Minneapolis? And while we’re at it, remember when Twitter censored the Hunter Biden story, falsely claiming it violated their policy of prohibiting the use of ‘hacked’ material? Why isn’t Twitter censoring you right now?”

“Okay, I’ll answer you. It’s because the minute Canada’s government conspired with GoFundMe to wrap up $10 million hard earned dollars, and communist-loving media rags like you cheered them on, we felt duty bound to do what we could to help those truckers who simply want the dignity to decide what’s best for themselves and their families. Because I can’t stomach dictator-wanna-bes with daddy issues who want to crush innocent citizens like grapes.”

I really wish he would listen to this guy:

When even San Francisco gets tired of progressive nonsense in schools. After a parent-led push, voters in SF voted to recall three progressive school board members. The reason: they put progressive politics ahead of acting in the best interest of children during the pandemic. For example, focusing on renaming 44 schools rather than getting schools reopened. This includes schools named after Abraham Lincoln and George Washington.

SF Mayor London “The Maskless Wonder” Breed supported the move and — or is it because — she gets to name the three replacements. “San Francisco is a city that believes in the value of big ideas, but those ideas must be built on the foundation of a government that does the essentials well.”

Good. Now that you’ve cleaned some of the garbage off the school board, why not try getting rid of the human waste on the sidewalks?

Pa. School Board Votes to End Mandatory Streaming of CNN

If masks weren’t torture enough, middle school children in Norwin, Pa., had been forced to watch a mandatory streaming of CNN 10 in their home rooms. Not anymore. The Norwin School Board voted 5-4 to end the stream, declaring the broadcasts are biased.

Teachers will now keep the TV off, unless they, administrators or students want to view the newscast or show patriotic videos pertaining to such events as the attack on Pearl Harbor and Veterans Day.

So Russia did not invade Ukraine as predicted by the Biden Administration. Even CNN is reporting Russia doesn’t even have enough troops on the border to sustain an invasion. And how weak and silly does Russia see the U.S. government. They’re trolling us.

And they’re trolling the American and British media. Russian Foreign Ministry Spokeswoman Maria Zakharova had a request Wednesday: “I’d like to request US and British disinformation: Bloomberg, The New York Times and The Sun media outlets to publish the schedule for our upcoming invasions for the year. I’d like to plan my vacation.”

Meanwhile, State Department Spokesman Ned Price had this to say:

To which White House Spokesperson Jen Psaki said, “The Russians are my heroes.” No, she didn’t say that. She just emulates them.

How do you suspend a Twitter account that does nothing but paste together the hypocritical tweets of liberals? Twitter tried it with its ban of Defiant Ls. However, after widespread condemnation and mockery, Twitter reversed the ban.

The stated reason for the ban was ridiculous. They accused Defiant Ls of being “ban evasion” … even though the account had never been banned before.

In full disclosure, this “ban evasion” is the excuse I get whenever I inquired about my own Twitter suspension. Think, Twitter. If Defiant Ls and I are capable of time travel … avoiding a ban before we have a ban … do you think we’d be spending time on Twitter?

Of course, “ban evasion” is not the real reason Twitter went after Defiant Ls. It’s tweets like this:

Joe Biden has ordered the National Archives to hand over Trump’s White House visitor logs to the bogus J6 Committee. Yes. This is the same Joe Biden who refuses to release his own visitor logs from his many trips to Delaware.

Biden has rejected Trump’s claim of executive privilege when it comes to documents, saying it’s “not in the best interest of the United States.”  “What do I care about executive privilege,” added Biden, “I’ll be dead or in a catatonic stupor when investigators come looking for my records.” (Okay, he didn’t say that.)

While speaking to the National Association of Counties, Joe Biden told this weird — but telling — story. Seems that while he was on the New Castle City Council, a woman — a Republican — called up complaining about a dead dog in her yard. Since nobody from the city had come to remove the dog, the woman called him. After all, she paid his salary. “So I went over. I picked it up. She said ‘I want it out of my front yard.’ And I put it on her doorstep.”

He told the story for laughs. And got laughs. But the joke’s on us. He’s still dumping on his constituents.

Nolan Lewallen debunks the arguments of pro-choicers. In Part One, arguments 1-6.  In Part Two, arguments 7-12.

Tom Gilson asks “If you can’t trust science, what’s left that you can trust?” in “How ‘Trust the Science’ Became the Desperate Demand of a Dying Discipline.”