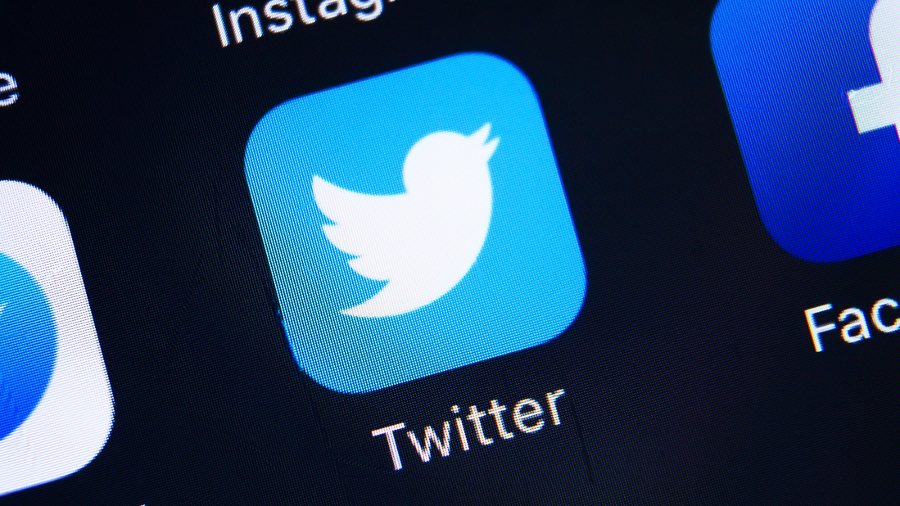 The account, @defiantls or “Defiant Ls,” which had amassed over 350,000 followers by the time of its suspension, was suspended late Tuesday, according to a notice on the account’s profile. The account almost exclusively posted screenshots of tweets from predominantly liberal accounts in an effort to mock hypocritical sentiments.

“The account referenced was permanently suspended for violations of our ban evasion policy,” a Twitter spokesperson told the Daily Caller News Foundation. “As stated in the policy, we prohibit attempts to circumvent prior enforcement, including through the use of other accounts.”

One prominent social media user, @elizableu, shared a tweet with a message reportedly from the owner of the @defiantls account explaining the reason for the ban.

“The word currently is ‘ban evasion’ though I’ve never had an account suspended so I’ve never had a ban to evade,” the message read. “Regardless, I’ve appealed the suspension and will keep everyone updated.”

“So @DefiantLs made the crucial error of screenshotting tweets people on the Left didn’t like — and then got suspended for that. Sounds legit,” posted conservative commentator Ben Shapiro.