Debunking the 6 Best Arguments of Pro-Choicers 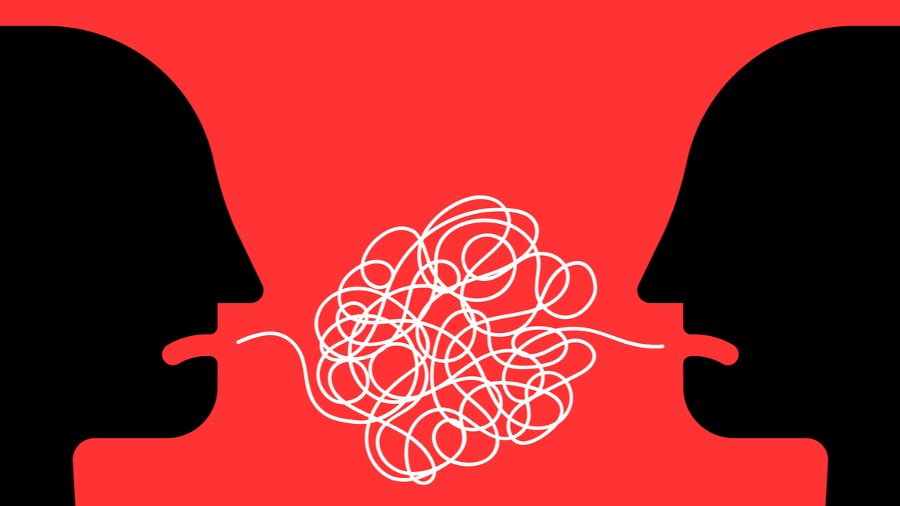 You hear these snappy, polished talking points all the time, on the lips of the worldly-wise. They spray on us from the TV, and our internet news feeds. Worst, you might hear professing Christians confusedly cite them, as they flounder in their faith.

I’m old enough to bear the battle scars from combatting these sophistries. Let me share with you the soundest responses to the Six Best Pro-Choice Arguments. (In my next column, I’ll address the Seventh through the Twelfth.)

Slavery was once legal in our country. So was forced eugenic sterilization. In the Buck v. Bell decision in 1927, Chief Justice Oliver Wendell Holmes upheld the involuntary sterilization of a woman deemed “feeble-minded” with the chilling justification that “three generations of imbeciles are enough.”

The Declaration of Independence affirms, “All men are created equal, that they are endowed by their Creator with certain unalienable Rights, that among these are Life … .”

The deceptive connotation of the “Pro-Choice” label is that either choice is fine.

Our Creator is the Creator of the unborn, and unalienable means “not transferable.” So, the right to life by our Creator cannot be transferred to another … not a mother, a father, or an abortion doctor.

While God tells us to obey our laws (Romans 13:1), manmade laws cannot override biblical principles. In Acts 5, when the authorities gave Peter and the apostles strict orders concerning preaching the name of Jesus, they replied, “We must obey God rather than any human authority.”

Argument #2: “If Abortion Was Illegal, It Would Only Make Abortion Less Safe”

Safe? What about the baby’s safety? I will forego describing some of those abortion procedures, but the baby is far from safe. He’s headed for a medical waste dumpster.

But in 1972 (the year before Roe), there were 39 deaths from illegal abortions and 24 deaths from legal (by state law) abortions. Data shows that most abortions prior to Roe were performed by physicians, not in “back alleys.”

The “5,000 to 10,000 deaths annually” narrative in the late 60s was a lie fed to the media by pro-abortionists — which some of them later admitted to — to persuade lawmakers to legalize abortion. It worked.

Legalizing an immoral practice is “putting perfume on a pig.” Sin produces adverse effects on a person emotionally and spiritually, which can’t be “legalized away.” Even in legal abortion, many women suffer from deep remorse and depression, which in some cases can lead to suicide.

And legal abortions are not entirely safe. Most honest studies show it’s far less safe to have an abortion than to carry the baby to full term and give birth.

Argument #3: “It’s a Woman’s Body. She Should Have the Right to Choose”

First of all, is a woman having total control over her body really biblical? Even concerning sexual relations in a marriage, 1 Corinthians 7:4 says, “The wife does not have authority over her own body, but the husband does.” It goes on to say the opposite is true. How much more would that concept be true when there’s a separate life living inside of a woman’s body?

The fact that everyone has a choice is true. Deuteronomy 30:19 says, “I have set before you life and death, blessing and cursing.” But it ends by giving us the right choice: “Therefore choose life that both you and your descendants may live.” [emphasis added but apposite]

The deceptive connotation of the “Pro-Choice” label is that either choice is fine. There’s nothing noble about allowing someone to choose if one of the choices is wicked. Psychologically, you have a choice of whether or not to beat up your spouse. So, yes, you have a choice whether or not to abort the life of your baby, but one of those choices is dreadfully wrong, even deadly.

This is similar to the previous argument but takes it a step further, contending that the baby is actually part of the woman’s body. Matthew 1:18 is the account of Mary’s miraculous conception by the Holy Spirit, and more than two dozen translations use the expression “with child” in referring to her pregnancy.

Calling a baby with different DNA part of the woman’s body is totally irrational. One is simply concealed and protected inside the other. Is a car inside a garage just part of the building?

Why is it that in most states they charge a double homicide for killing a pregnant woman?

And if a person is pronounced dead when his heart stops beating, why isn’t he considered alive when it starts beating? At about three weeks after conception, a tiny baby’s heart begins to beat and with its own blood, often a different type of blood than the mother’s. So how can we say it’s part of the woman’s body?

Leviticus 17:11 says, “The life of the flesh is in the blood.” If that tiny little heart is pumping its own blood, there’s life.

Argument #5: “A Fetus Can’t Survive on Its Own. It’s Totally Dependent on the Mother”

This argument is totally absurd. A baby can’t survive on its own even after it’s born. For the first two months after birth, babies can’t even lift their heads. They can’t roll over until about four months old and can’t sit up until around six months.

In 2011, a 23-year-old California woman was convicted of the murder of her newborn baby. She hid her baby in a vacant building and left it there to die. The baby starved to death in four days.

Even a toddler wouldn’t be able to survive on its own without help from an older child or adult. In 2016, a 20-year-old Ukrainian woman left her two children alone for nine days. After six days, her son, who was a month shy of his second birthday, died of starvation.

So, to use the fact that babies in the womb are dependent on their mothers as an excuse to abort them is pretty lame. They will be dependent for quite some time, before and after birth, gradually decreasing with every stage of development.

Argument #6: “A Woman Should Not Be Forced to Have Someone Else’s Will Imposed Upon Her Body”

Feminists lecture us on how terrible it is for someone else’s will to be imposed on a woman’s body, while they impose their will on a precious baby’s body. Hypocrites!

This is a gruesome example, but there was a bizarre incident that happened in New Jersey in 2012. A 43-year-old man locked himself in a room with a knife with intentions to harm himself. A SWAT team kicked in the door, and the man started stabbing himself with the knife and started throwing pieces of his intestines at the police. The police subdued him with pepper spray and rushed him to the hospital. Sure, it was that man’s body, but does anyone think that was wrong for the police to impose their will on the man’s body?

In some extraordinary cases, when necessary to override a person’s will to inflict harm to his body, or those around them, it’s for his own good. Romans 13:4 says, “The authorities are God’s servants, sent for your good.” Abortion is akin to suicide, and women who seek them deserve the same help, intervention, and care.