Jill Takes Over, a Mom Who Escaped Maoist China Schools Loudoun County School Board, and an All-New Friday Fun Quiz! 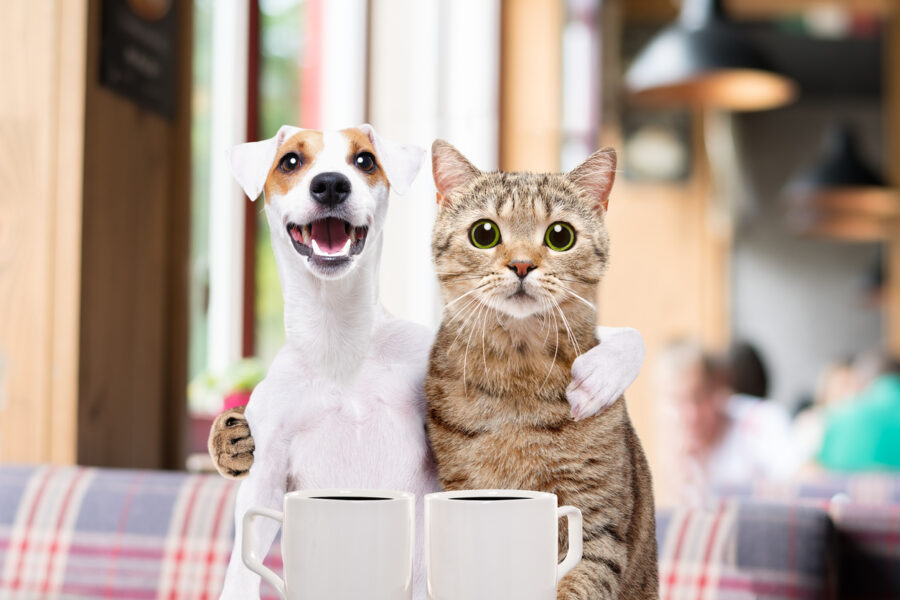 It’s Friday, and we’re pouring out some American spirit.

But first, a simple question: Who’s running the country?

Call her Edith Wilson. Jill Biden tweeted out a stunning image Wednesday as Joe Biden was set to meet with foreign leaders overseas for the first time. It’s a tweet of her at the president’s desk on Air Force One, studying a huge stack of briefing books, with the caption “Prepping for the G7.”

If you’re a foreign leader about to meet with Biden, what did that tell you? “Forget Joe. If you want something you have to come through me. I’m the one behind the desk.”

The message was reinforced when the Air Force One landed. Jill telling the United States Commander-in-Chief in front of his troops “Joe, pay attention.” Good fun on a Friday night sitcom. Terrible look on the world stage.

Our Friday Fun Quiz: Which Statement Has Been Proven False This Week?

A dozen Jewish House Democrats have called out notoriously anti-Semitic Rep. Ilhan Omar for her recent comments equating the United States with ISIS and the Taliban.

In a tweet Monday, Omar said: “we have seen unthinkable atrocities committed by the U.S., Hamas, Israel, Afghanistan, and the Taliban.”

Actually, the Democrats didn’t condemn the remarks … after all, accusing the U.S. of atrocities is their bread and butter these days. Instead, they wanted her to “clarify” her remarks.

Omar did release another statement Thursday afternoon. “To be clear, the conversation was about accountability for specific incidents regarding those [International Criminal Court] cases, not a moral comparison between Hamas and the Taliban and the U.S. and Israel,” she said. “I was in no way equating terrorist organizations with democratic countries with well-established judicial systems.” (As if she hasn’t defended terrorists and disparaged the US and Israel for years.)

Fellow squad-member Rashida Tlaib blasted the House Democrats, claiming to her 1.4 million Twitter followers that she has no freedom of speech. (I’d answer her back on Twitter, by my account was suspended without explanation in the Twitter purge of conservatives.)

Meanwhile, Squad Wanna-Be Cori Bush basically accused her fellow Democrats of being racists and Islamaphobes for daring to critique Omar.

I'm not surprised when Republicans attack Black women for standing up for human rights. But when it’s Democrats, it’s especially hurtful. We’re your colleagues. Talk to us directly.

Enough with the anti-Blackness and Islamophobia.

You want to talk “anti-blackness”? How about a white cable host believing you have to think a certain way, vote a certain way to be a member of the Congressional Black Caucus?

Freshman Rep. Byron Donalds happens to be black. But he’s been denied entry into the Congressional Black Caucus. But for calling out the Caucus, Donalds got a tsk-tsk from CNN New Day anchor Brianna Keilar. After rolling a long, heavily-edited, utterly out of context montage of President Trump … who left office the same month Rep. Donalds arrived … Keilar suggested Donalds was being blackballed by the CBC because of his support of Trump. She claims that’s “incongruent with the mission of the CBC.”

But this has nothing to with Trump.

“This is whether the ideology of somebody who is conservative is welcome to the Congressional Black Caucus. It’s really that simple. So to bring up President Trump and try to make this about him does not matter, it’s irrelevant, it has nothing to do with the situation at hand.”  (Oh, but it does. CNN has to make it about Trump. Without Trump, CNN is dead in the water.)

CNN patronizes Rep. @ByronDonalds, a black GOP congressman, after he calls out the @TheBlackCaucus for denying him entry.

Keilar: Your ideas are “incongruous” with their “mission"

Donalds: "As a black man in America, I’m allowed to have my own thoughts" pic.twitter.com/vN9j4KXpNh

And that mug of Keilar? Not to be mean, but doesn’t she look like someone from the Jim Crow south whose help got uppity?

The Loudoun County School Board has been embracing Critical Race Theory (CRT) like a long lost love. But on Tuesday night, a mother who fled Mao’s communist China stood up and told the board their new love is a killer. One she knows first-hand.

“I’ve been very alarmed at what’s going on in our schools,” said an impassioned Xi Van Fleet. “You are now teaching, training our children to be social justice warriors and to loathe our country and our history. Growing up in Mao’s China, all this seems very familiar. They are [a] Communist regime using the same critical theory to divide people. The only difference is they use class instead of race.”

“This is indeed the American version of the Chinese cultural revolution,” Xi continued. “Critical Race Theory has its roots in cultural Marxism. It should have no place in our schools.”

What a chilling warning for parents from someone who came to this country from China. pic.twitter.com/GOLmvntqgn

WATCH … and join the cheers.

ANSWER TO THE FRIDAY FUN QUIZ: ALL OF THE ABOVE!

For the proof of this last one, we give you Wednesday night before Game Six of the New York Islander-Boston Bruin Stanley Cup match.

The National Anthem before the Islanders and Bruins game will give you chills 🙏🇺🇸 pic.twitter.com/hEvArAnvlH

The Islanders went on to wrap up their series against the Bruins, with a 6-2 victory.