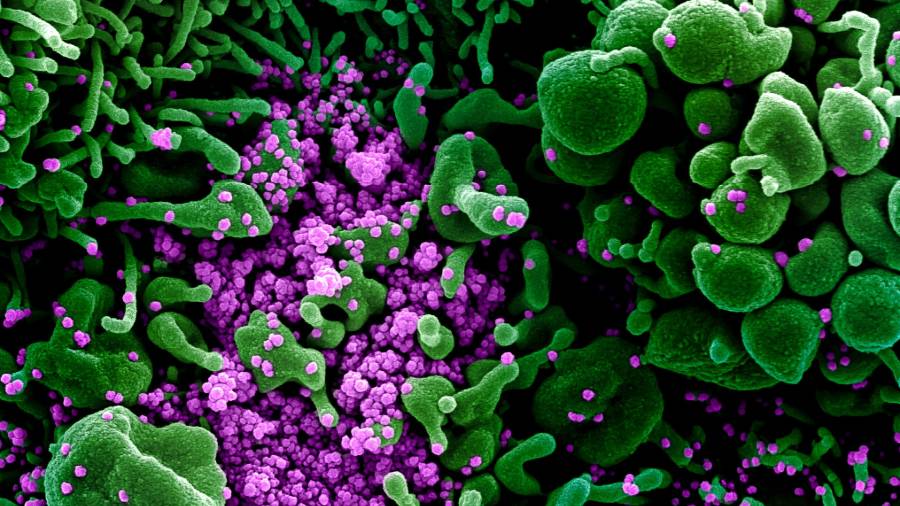 In my last article, I addressed the question of the government’s restrictions because of COVID-19. Should we resist them as an unlawful infringement of our rights? Or should we embrace them as an opportunity to love our neighbor?

For people of faith, though, the restrictions raise another issue.

Christians Have Often Run to the Crisis

Many of us wonder, “Aren’t these restrictions based on fear? And isn’t faith the opposite of fear? We don’t run from the conflict and the crisis. We run to it.”

To be sure, during times of plague and pestilence, Christians have often served the sick and dying, even at the loss of their own lives.

As recounted by Glen Scrivener, summarizing the research of historian Rodney Stark:

In AD 260, while Marcus Aurelius was emperor, a plague struck (some have thought it was smallpox). Over a 15-year period, it killed a quarter to a third of the Roman Empire. Stark estimates that at this time there were 45,000 Christians in existence, just 0.08 percent of the empire. Despite their numbers, their response to this pandemic won admiration and a greater following.

Dionysius, bishop of Alexandria, reported: “Most of our brother Christians showed unbounded love and loyalty, never sparing themselves and thinking only of one another. Heedless of danger, they took charge of the sick, attending to their every need and ministering to them in Christ, and with them departed this life serenely happy; for they were infected by others with the disease, drawing on themselves the sickness of their neighbors and cheerfully accepting their pains. Many, in nursing and curing others, transferred their death to themselves and died in their stead.”

That is an extraordinary demonstration of the love of Christ, and I have no doubt that many front-line caregivers today are Christians, willing to sacrifice their well-being for the well-being of others.

An Opportunity to Love My Neighbor

At the same time, even if I am not concerned about my own health, I run the risk of becoming infected and carrying the virus to someone else. And so, when hundreds of us gather together for a church service, unless we can guarantee that every person there has sufficient faith not to be infected, then our gathering presents a potential health hazard to others.

That’s why, again, I do not see this an infringement of our rights as much as an opportunity to love my neighbor.

There is also the question of wisdom, and the same God who gives faith also gives wisdom. As it is written in Proverbs 22:3, “The prudent see trouble and take cover, but the naïve keep going and pay the penalty” (my translation).

What’s interesting is that the Hebrew word translated here with “take cover” comes from the same root (s-t-r) that is found in Psalm 91:1, speaking of God being our “hiding place.” And this is the psalm famous for its promise of protection during plague. (See here for my Hebrew exposition of the psalm.)

It is not either-or. It is both-and.

For me, personally, fear does not affect my ministry decisions. If I am called by God to go into a dangerous area and preach, I will do it. (For the record, I have done this very thing.)

At the same time, the Lord can warn us into advance not to go into a certain area precisely because it is dangerous. (This happened to me before traveling to Liberia in 1989 during the civil war there. In prayer, I felt the Lord say to me, “Travel at your own risk,” meaning, “I’m not promising you protection.” I did not make the trip, and my missionary friends there barely escaped with their own lives.)

It is obedience, not fear, that dictates our actions. It is also wisdom that shows us what to do.

That’s why, when we are driving on the highway and there are ice patches forming all over the road, we slow down. That is wisdom, not fear.

That’s why, when there is a hurricane coming, we shutter up the windows.

That’s also why we lock our doors at night. And why we don’t let our 5-year-old child wander around the neighborhood.

Let us, then, be people of wisdom, people of compassion, and people of faith.

And you can rest assured that we will always have plenty of opportunities to exercise our faith.

We can do it now by sharing what we have with others. By praying for God to intervene in the pandemic and asking Him to heal the sick and dying. And by not giving place to our fears.