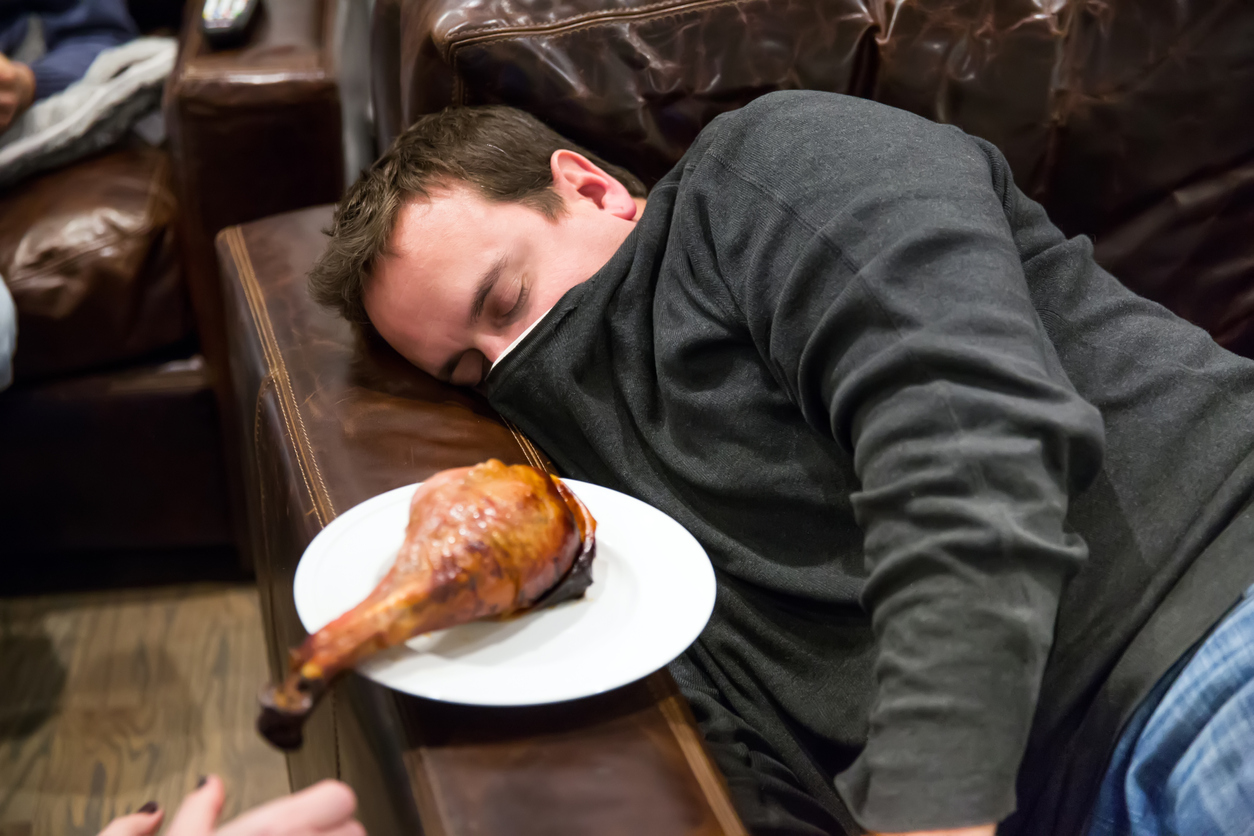 Here’s hoping today’s Brew helps arise us out of our turkey coma.

Black Friday is underway in earnest. Everybody’s getting into the act. Even Hunter Biden’s offering a 50% discount on access to the White House.

One last item for your Thanksgiving dinner: some talking points when "that Uncle" comes "at you" about @POTUS. pic.twitter.com/P9X0wDRRZK

Hard to imagine anything that would have annoyed my Jersey uncles more than showing up at a family dinner with a script. “What? Can’t think for yourself? Roosevelt didn’t give me a talking point. He gave me a uniform and a ticket to the Pacific. And you’re gonna tell me about the world, punk? Your idea of a Great Depression is when some girl won’t go out with you. Helen, feed this kid some brain food ’cause he’s an idiot.”

Will I Soon Be Out of Twitter Prison? Elon Musk Announces General Amnesty for Suspended Twitter Accounts After Poll

Elon Musk had a question for Twitter users: “Should Twitter offer a general amnesty to suspended accounts, provided that they have not broken the law or engaged in egregious spam?”

Should Twitter offer a general amnesty to suspended accounts, provided that they have not broken the law or engaged in egregious spam?

By 72.4 to 27.6, amnesty won. And sure enough, on Thanksgiving Musk tweeted, “The people have spoken. Amnesty begins next week. Vox Populi, Vox Dei.”

The people have spoken.

This suggests the tens, if not hundreds of thousands, of conservative Twitter users who were suspended in the post January 6 purge, without reason or recourse, will soon be back on. I sure hope so. I miss wasting hours of my day.

Of course liberals are freaking out, claiming the move would allow “Nazis” to flood the site. Newsflash. It ain’t Nazi’s they’re worried about. It’s the average conservative who makes short work of their bumper sticker comments. It’s the funny memes and witty comebacks. Laughter to a liberal is like water to a wicked witch.

It is objectively the case that “conservative” political candidates were more negatively affected than “progressive” candidates.

Anyone using Twitter knows this. Question is simply one of magnitude.

Musk is promising to make public “all internal discussions” at Twitter over the censorship of the Hunter Biden laptop story.

Where does America go to get its elections back?

Be Careful What You Wish For

“Yay!,” said the Democrats when the Supreme Court ruled last week that House Democrats can be given access to former President Donald Trump’s tax records. The celebration for Democrats is bound to be short-lived.

House Republicans are already saying they’ll use the ruling as a basis to get Joe and Hunter Biden’s bank and tax records as part of the probe of Biden, Inc. The goal? Trace how much of the money Hunter got from foreign interests made its way to Joe … and by extension whether that dough was properly reported.

(Remember, Hunter in a message found in his laptop gripes about having handed 50% of his earnings to his father.)

Speaking of the laptop: CBS News finally confirmed – after two years – that the information on the laptop is legit.

They are still working to confirm if the earth is round. CBS News deserves the wide mockery they are getting, particularly from the New York Post, which famously broke the story.

Be Warned: Fauci to Play the Rope-a-Dope

If his deposition last week in a case brought by the Missouri and Louisiana AGs is any indication, Dr. Tony Fauci is going to play dumb and demented when finally properly grilled by Congress over his role in the origins and handling of COVID-19.

“Over the course of seven hours, we discovered that he can’t recall practically anything dealing with his COVID response,” Louisiana Attorney General Jeff Landry told The Epoch Times. “He just said, ‘I can’t recall, I haven’t seen that. And I think we need to put these documents into context.’”

But I bet you a leftover turkey sandwich he can tell you how many Fauci bobble head dolls he’s sold. And recall the name of every staffer at CNN who buttered him up like a Pillsbury roll.

But you can be sure Biden and Fauci will try.

A fascinating article from Senior Editor Tom Gilson, “You Don’t Own Your Computer, and Your Local Election Commission Doesn’t Own Theirs Either.”

A touching article from Mark Judge called “Celebrating Friendship With My Sisters in Christ.”

Finally, a hearty thanks to John Zmirak for filling in the past few days!