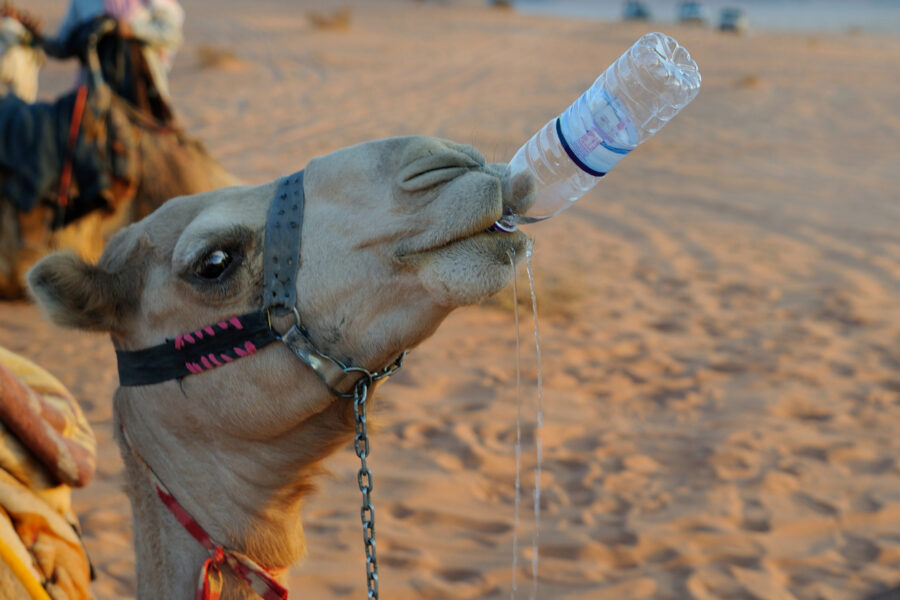 On December 29, 1972, at 11:42 p.m., an Eastern Airlines Lockheed L10-11 TriStar jumbo jet crashed into the Florida Everglades, about 18 miles northwest of the Miami International Airport. There were 101 fatalities. The TriStar jet (N310EA) was a brand new jet and had been delivered to Eastern only four months earlier. The price tag of the jet in today’s dollars would be around $200 million. It got brought down by a $12 light bulb.

Flight 401 departed JFK airport and was an uneventful flight until their final approach to land, approximately five miles from the runway in Miami. At this point, they lowered the landing gear. However, one of the three green landing gear lights, indicating that its respective gear was in the down position, was not illuminated.

The Crash Didn’t Have to Happen

As a retired airline pilot with more than 20,000 hours, I can tell you that this situation is generally not a really big deal. First of all, the problem would most likely be with the bulb, which was the case on this flight. Secondly, there was a port in the avionics bay below the flight deck to visually confirm the gear was down. (The flight engineer was probably down in that bay at the time of the crash.) Thirdly, the L10-11, like most jets, had an emergency manual extension using gravity.

And finally, the TriStar had yet another back-up to the back-ups. Discharging a small nitrogen-filled bottle into the hydraulic lines would force the gear down. And the crew would have performed all these procedures in a simulator during training. Even if worse came to worst, they could have landed the jet and held the nose off until a very slow speed.

How Many Pilots Does it Take to Change a Light Bulb?

Captain Loft and First Officer Stockstill requested to hold northwest of the airport at 2,000 feet, engaged the auto-pilot, and commenced to change out the ($12) bulb. Both of them became so fixated on that tiny problem that nobody was watching the big-picture of the 200-ton jet. One of them inadvertently bumped into the auto-pilot switch and disengaged it. So the jet began a gradual descent, and the low-level alert was at the flight engineer’s station (who was down in the avionics bay). The rest is history, as they say. A history of great tragedy in this case.

So, what does a catastrophic plane crash have to do with politics? And more specifically, the Biden administration? Everything.

Sweating the Details, Crashing the Plane

In Matthew 23:24, Jesus rebuked the Pharisees saying, “Woe to you, scribes and Pharisees, hypocrites! For you pay tithe of mint and anise and cumin, and have neglected the weightier matters of the law: justice and mercy and faith.” In the next verse (24), He added, “Blind guides, who strain out a gnat and swallow a camel!” Many pious Jews would actually strain their drinking water or wine through a cloth, since the law forbade them to ingest a flying insect that didn’t have jointed legs, like a gnat (Leviticus 11:20-21). Jesus was basically calling them out for giving such meticulous attention to miniscule things while ignoring the 800-pound gorilla in the room.

That’s what the flight crew on Eastern 401 did, costing 101 people their lives. And that’s exactly what the Biden administration is doing.

From early May to mid-August, Biden’s generals were busy ranting on TV about white rage (whatever that is), diversity, CRT, climate change, and “domestic terrorists” within our own ranks. That’s code for “whoever doesn’t agree with us politically” (the gnat). Meanwhile, during this same timetable, the Taliban was completely taking over Afghanistan (the camel).

The Biden administration was worried about Haitians getting whipped by an 1/8 inch bridle reign (the gnat), which was categorically false. Meanwhile thirteen of our brave soldiers, whom Biden had abandoned, were brutally murdered. Reports still continue to come in of Americans, Afghans, and journalists who are literally being beaten to death, burned, or beheaded. According to the New York Post, a former US Army officer, who is part of a volunteer rescue team, claimed that the Taliban beheaded two young boys ages 9 and 10. And let’s not forget about Biden’s drone strike that killed ten people, seven of them children (the camel).

Guarding Against Unvaccinated Citizens, Not Aliens

According to reports, the White House told the nation’s governors on October 12 to get ready to vaccinate children as young as 5 years old in November. Apparently, this was in anticipation of the Pfizer COVID vaccine getting Emergency Use Authorization (EUA) for kids in the coming weeks. The COVID death rate per 1,000 for kids that young is … 0.00 (the gnat).

But Biden’s team are simultaneously allowing illegal immigrants to pour in — over a million thus far — from more than 100 countries around the world. All of them are untested, and most are unvaccinated. Many of these countries have high COVID infection rates. Biden is busing and flying them to all parts of our country (the camel).

On July 6, the six-month anniversary of January 6, when some folks trespassed in the Capitol while Capitol Police waved them in, Joe Biden made this statement:

So, walking into the chamber with a furry hat with horns and propping your feet up on Pelosi’s desk (the gnat) is worse than firing on Fort Sumter? We still don’t know who broke the windows, but even if you factor that in, how is that worse than the Civil War’s 620,000 deaths (about 2% of the population)?

And “violent”? The only violence amounted to incidents like this one: Capitol police officer, Michael Byrd, shooting unarmed Air Force veteran Ashli Babbitt. Tom Fitton, president of Judicial Watch, who obtained government documents, said: “These previously secret records show there was no good reason to shoot and kill Ashli Babbitt.” But no charges … and no MSM coverage.

However, after Derek Chauvin’s sentencing, President comment on the summer of 2020 riots — which killed 18 people, injured countless others, and destroyed about $2 billion dollars worth of businesses and other property (the camel).

The murder of George Floyd launched a summer of protest we hadn’t seen since the Civil Rights era in the ‘60s — protests that unified people of every race and generation in peace and with purpose to say, ‘Enough. Enough. Enough of the senseless killings.’

The captain of Eastern Flight 401 had flown a total of 29,700 hours. That’s equates to 5 years in “dog years’ and 45 years in “U.S. politics years,” the amount of time Joe Biden has been in politics. He has all the experience Captain Loft and the rest of the crew of Flight 401 had. But unfortunately, he’s repeating their error of straining out a gnat and swallowing a camel.

Biden is so distracted with the “$12 light,” he’s allowing this “jumbo jet” of the United States to slowly descend into “the Everglades.” We must count on God’s help, ongoing legal challenges, the continued rationality of senators Manchin and Sinema, and prayers for a new flight crew.

The Most Deadly Sin in US Politics: Rank Hypocrisy