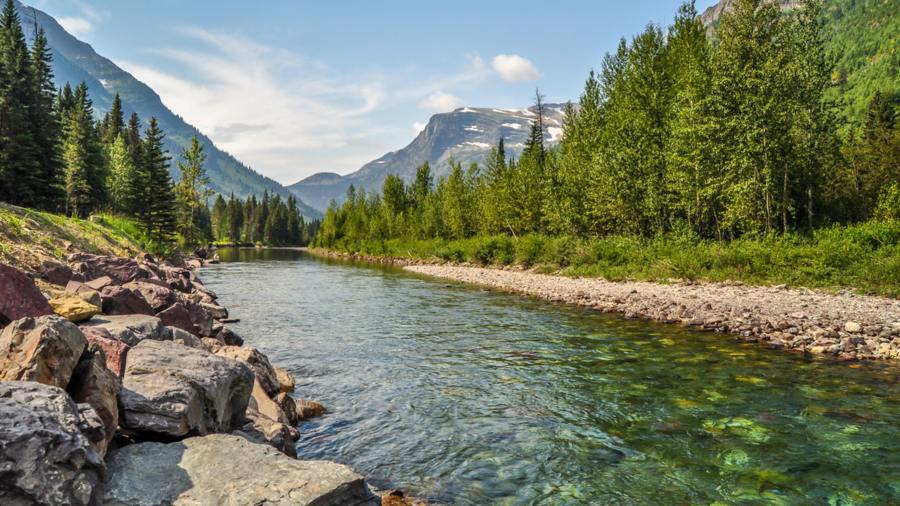 A nurse gave glory to God for his “perfect timing” after she delivered a baby the parking lot of convenience store Sheetz. The mother, Cassidy Thornhill, and father, Justin Mcfall, were on their way to the hospital, which was an hour away, when they realized they wouldn’t make it. They pulled over in the parking lot and called 911. They happened to park right next to the nurse. Minutes later, before the emergency medical technicians arrived, Jemma Marie Mcfall was born in the front seat.

‘I Feel So Grateful’: Woman Gives Birth to Baby in Sheetz Parking Lot with Help from Off-Duty Nurse

The mother and baby are reported to be doing well.

Sometimes it’s the love people feel when someone offers to pray for them and makes them feel seen and cared for. Sometimes it’s a word of encouragement, a healing or God moving in their situation afterwards. We may not always see the fruit, but we trust and often see that prayer makes a difference because we believe God rewards those who diligently seek Him. I’ve seen this in my own life and the lives of my friends as we’ve prayed for strangers over the years.

This week I’ve been so encouraged as I’ve seen God heal two people I prayed for. Both times it wasn’t after praying once: the pain was fully gone after the third time of praying and testing the pain. Praise God! In one case, the healing was so astonishing to the person that she asked me to explain what had just happened, and I got to share the gospel, starting in Acts 2 with the outpouring of the Holy Spirit, since she was familiar with the story of Jesus. I explained the testimony of the apostles that Jesus is the Messiah and he’s coming back to make heaven and earth new and to reign perfectly and destroy his enemies, emphasizing the steps to being saved in Acts 2:38.

World profiled a man named Chema Paba this week who loves to pray for strangers. Reporter Myrna Brown followed him as he walked around at a Christian music festival, asking people if he could pray for them. A touching moment: a man named Dennis shared his wife of 35 years had filed for divorce, and he was fighting for their marriage. Myrna asked him, “What did that mean to have someone in this venue pray for you?” He replied, “The world.”

Sometimes it's ok to talk to strangers… https://t.co/vQO9LQJODx

Let’s agree with Chema in prayer on behalf of Dennis and his wife and the restoration of their marriage.

Bring on the Funny

Okay, time for some funnies.

Both of these videos are hilarious examples of animals snatching up what they want. A commenter posted under the second one: “Barkour.” Haha!

For those of you who need a refresher on the glories of parkour, see here:

WARNING: These are highly trained expert athletes. Do NOT try this at home.

Have an exciting weekend!

Sunny Side of The Stream: 4-y-o Texas Boy’s ‘Miracle’ Recovery Aided by Community and Cattle

My Prayers Move Mountains. Do Yours?