College students say career prep isn’t their main concern during the current global chaos. They believe being grounded in higher truths will result in lasting gains. 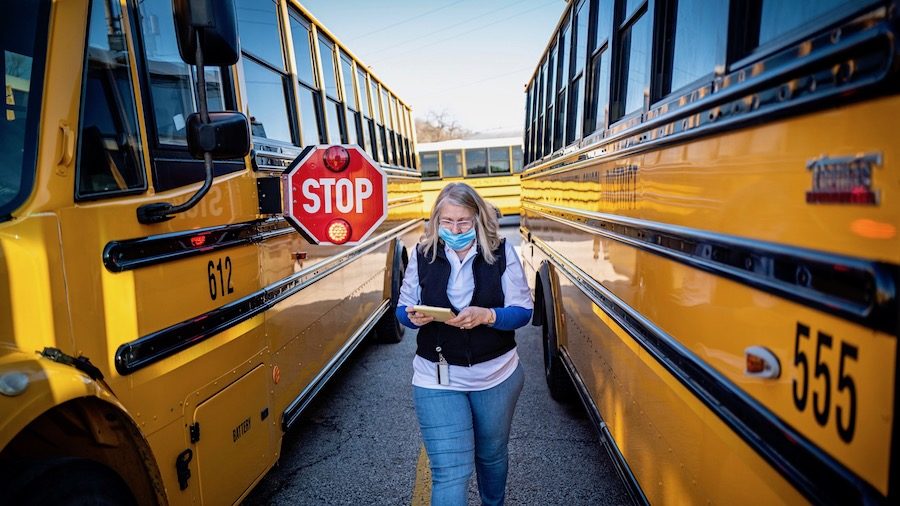 Public schools, including in Des Moines, Iowa, closed this spring in response to the COVID-19 pandemic. This summer, Summit Virtual is one among many online programs offering distance learning opportunities.

“Job security has really changed for college seniors,” said Nate Neugebauer, who this May completed his junior year at Georgetown University through distance learning. “Looking forward, we don’t know what the job market is going to look like,” said the 21-year-old student. “There’s a high probability firms won’t be hiring to the same degree that they would have, had coronavirus not hit.”

In March, schools across the U.S. closed. Such decisions reflected united societal efforts to halt the spread of coronavirus. Domino effects of such closures are still being analyzed. Now educators are eager to meet students where they are.

“The starting point for our team responding to COVID-19 has been a Scripture passage, from Hebrews 10:39,” said Jeff Myers, president of Summit Ministries. “It says, ‘We are not of those who shrink back.’”

Founded in 1962, the nonprofit group led by Myers annually trains thousands of college and high school students. Starting May 25, Summit begins its first of several week-long intensive sessions — for the first time, entirely via internet.

Myers says their mission remains the same. “We help young adults develop wisdom as emerging leaders who can make a difference in the culture,” he said. “Summit Virtual is an entirely new platform. It’s not anything like the room-to-Zoom lectures that students are now very bored with.”

Author and college professor Lee Strobel endorses the work of Summit. “They are exposing students to critical thinking, evidence, logic, and current developments regarding the truth claims of the gospel,” he said.

“Summit helps students understand not just what they believe as followers of Jesus, but why they believe it.”

What Students Are Facing Today

The novel coronavirus, which has had cases and deaths reported worldwide, has wreaked havoc on the U.S. What had been the strongest job market in 50 years has shifted to what could become a recession.

Set to graduate next May, Neugebauer says the track he’s been on for business consulting has been disrupted. 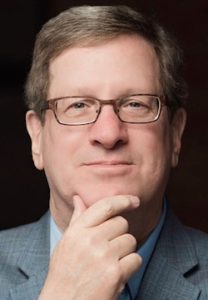 “The two biggest impacts have been, first, losing that community with my friends on campus. And the second thing is job preparation.”

Missing graduation ceremonies and summer internships may seem small sacrifices, but they are no less real. “There’s a sense of loss among many students,” said Strobel, a faculty member at Colorado Christian University.

“They feel like circumstances have cheated them out of an opportunity to put that final bow on their education.”

Strobel, whose conversion story has been dramatized in the film The Case for Christ, also sees a higher purpose at work. “A lot of students are seeing this as an opportunity to engage with people spiritually,” he said. “They are ministering to their peers in the midst of the pandemic.”

Based near Colorado Springs, Myers has spoken lately with dozens of students via phone and video calls. “I’m hearing six words: ‘I am bored. I am worried,’” he said.

He points to the pandemic and its effects. “Especially Gen Z students have grown up believing that two magic words — science and medicine — can solve all of their problems and keep them safe,” said Myers.

“Now they realize that isn’t true. It’s like the day you find out that your grandfather is not Superman.”

How Summit Seeks to Empower Students

Despite pressures of life this summer, Neugebauer looks forward to engaging in Summit worldview training. He contends their courses address what his peers are asking. 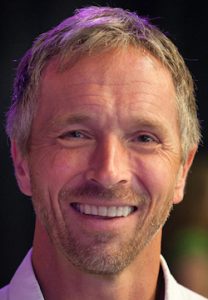 “To be a well-rounded adult, there are a few questions everyone must answer for themselves,” said Neugebauer. “One of them is, ‘Do I believe in God?’ And the natural follow up is: ‘Who, therefore, is God — and what does that mean to me?’”

According to a recent Barna survey, only four percent of Millennials believe in a biblical worldview.

Yet, as he travels the country to teach apologetics, Strobel seems to find the outliers.

“I’ll have a young person come up to me, and I’ll be thinking, ‘Man, this is a sharp, bright, engaged, curious individual,’” he recalled. “So many times, I ask them what their experience has been with worldview training, and they’ll mention they went to Summit.”

“I encounter that all the time,” said Strobel. “It’s uncanny, the quality of the students who have gone through there.”

In recent decades, Summit Ministries has hosted approximately 1,400 students every year during two-week summer programs. Summit faculty members engage with an additional 40,000 U.S. students during events throughout the year.

Their work directly addresses a top concern among U.S. pastors. A recent study showed churches largely failing to reach millennial and Gen Z seekers who are open to faith.

Myers attempts to reframe the discussion. “Whether parents or pastors, we can’t so much keep our kids from walking away from their faith,” he said. “We can give them a vision of what to walk towards.

“Out of that may emerge a strong faith, because that is what empowers them.”

A journalist by trade, Strobel counts many Summit lecturers as friends including Mark Mittelberg, J. Warner Wallace, and J.P. Moreland. He shares with enthusiasm about the research they often discuss as scholars.

“Over the last 50 years, the sciences have revealed a series of discoveries,” said Strobel. “These findings in cosmology, physics, biochemistry, and genetics powerfully and persuasively support the Christian worldview.”

He notes: “Summit is on the cutting edge of exploring that evidence.”

For Myers, his team is busy with final pilot testing for their custom online platform. “We’ve developed an entirely new system that goes beyond Zoom, YouTube, or Vimeo,” he said. “Summit Virtual is a fast-paced program that includes breakout groups and Q&A times.

Georgetown student Nate Neugebauer, who is a grandson of recently retired Congressman Randy Neugebauer, says many of his peers have dismissed his religious faith. He pushes back against claims that Summit represents “indoctrination.”

“Indoctrination only occurs when you’re not presented with any alternatives,” he said. “At Summit, multiple viewpoints are heard as they ensure students understand the differences in worldviews.

“While giving the Christian point of view, Summit encourages loving and respecting everyone.”

Learn more about Summit Virtual in the video below.