Counter Culture: How One Church is Bucking Trends of Lethargy and Secularism

As Barna Group unveils a new survey of pastors’ top concerns for the church, one Colorado congregation illustrates approaches to keep believers engaged — spiritually and culturally. 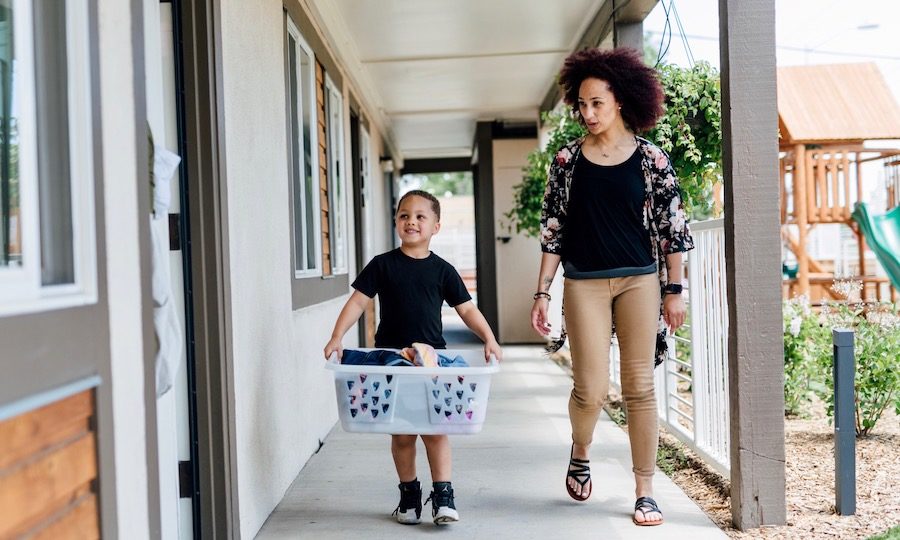 “There are no easy answers,” said David Kinnaman, president of The Barna Group. “Everyone in church ministry is really struggling to know how to practice faith leadership in a divided culture.”

“It’s interesting how two of the top three issues are about the church’s own faithful witness,” said Kinnaman in a phone interview. “Then the other big concern is about the cultural shift to secularism.”

Declines in volunteering and attendance also ranked as concerns, along with congregants abandoning evangelism. One other theme is impossible to miss. Namely, the failure of churches to reach millennial and Generation Z seekers who are open to faith.

“The vast majority of young people believe in spiritual forces, in spirituality, or in a higher power,” said Kinnaman. “Yet, with these younger generations, Christianity is far less sticky than we would like to imagine.”

One church in Colorado Springs, Colo. is among those bucking national trends. 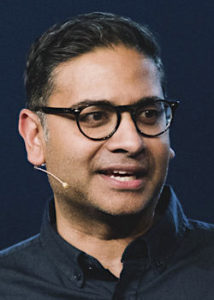 For the past eight years Glenn Packiam has pastored New Life Downtown, a notably young and ethnically diverse congregation.

“We are dealing with young people — myself included, to be honest — who have been oversold,” Packiam told The Stream. “We’ve been pitched and sold things. We’ve been asked to follow inspirational individuals.”

The nondenominational body of believers has integrated traditional liturgy into worship services. Such practices include responsive readings and celebrating the sacrament of communion in every gathering.

“The beauty of historic practices is you step out of the way,” said Packiam, author of Blessed, Broken, Given. “The worship team or the sermon could be ‘off’ in a service. But when we come to the Lord’s Table, we proclaim, ‘Behold the Lamb of God who takes away the sin of the world.’

“Young people appreciate when it isn’t about one heroic individual, rather about our wider connection to an ancient faith.”

He concedes the church drawing in younger generations may have several factors such as the city’s demographics. Another is how he previously co-led the college ministry at New Life Church; the downtown location is one of their seven congregations.

Among millennials and younger, their team recognized an “intergenerational kind of belonging” as a need. “This is one of the first times in history where people live in a place that is not where they grew up, away from immediate family,” he said.

It impacted how they structured small groups. They all meet in homes, sharing meals around tables.

“What if meals were more than just functional on-the-go necessities?” asked Packiam. “Usually once a week, we gather in one another’s homes. We stop, slow down, and prepare a meal together.

“It has become a beautiful catalyst for community.”

Both leaders urged pastors to address social issues, while noting how vexing it can be during a polarized election season.

“I believe churches have a responsibility, on some level, to help people know how to think about social issues and elections,” said Kinnaman. “In times of great complexity, you have to listen to more voices and then make sense of the trends.”

Currently, the Trump campaign and several Democratic candidates have launched faith outreach initiatives to mobilize church voters. As they canvass the nation, the pull towards partisanship is strong.

“Some people make it simpler by saying, ‘We’re going to be all in on one side,’” observed Kinnaman. “They either promote a certain party, certain candidate, or a certain point of view.” 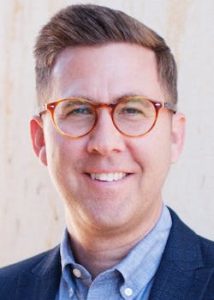 One-sided engagement can break down trust and unity within a church, noted the Colorado-based clergyman.

“When we talk about being non-partisan, that is not code for being passive,” said Packiam.

“It’s refusing to preach on only a particular cluster of issues or just repeat the talking points of one party. Our desire is to be a prophetic voice, to speak truth to power across both parties.”

Over the past decade, The Barna Group has fielded several studies and pastors working groups on faith and politics. “We’ve done a lot of research to show that the most effective churches have at least a five-fold response to current issues,” said Kinnaman.

Their research reveals five lenses through which leaders should view social issues. They include theology, ministry, relationships, politics and the public square.

“Often churches either approach issues through only a political or only a theological lens,” said Kinnaman. “Those are important, but an insufficient way of seeing the relational, practical and ministry implications of issues.

“We’re called to be holistic Christians in the world, rather than reinforce political divisions.”

New Life Church serves as a case study in shifting cultural engagement. Fifteen years ago, the megachurch was known for spearheading issue campaigns and national simulcasts.

Packiam noticed a change when senior pastor Brady Boyd was called and confirmed to the church in 2007.

“Our approach has become to listen to people in our community,” said Packiam. “We ask: Where are the gaps in coverage? Where are the places of pain in our own city? And how can we step into those places and serve?”

Dream Centers expanded in 2018 with Mary’s Home, an apartment complex for single mothers and their kids. Last summer, they also added a family services center.

“That’s being engaged in the issues, because there are social implications of the Gospel,” said Packiam. “When Jesus is king, the poor are taken care of, the hungry are fed, and on and on it goes.”

As to Barna Group, the State of the Church project will expand in months and years ahead. Along with tracking cultural trends, their work with pastors and partners will envision solutions. They are even offering a free research tool so leaders can take the pulse of their own church.

“The church is in a new moment,” said Kinnaman. “It’s a time for Christian leaders to have clarity about the state of the culture.”

“Then we need to be very courageous about how the church can keep its faithful witness in this complex time.”