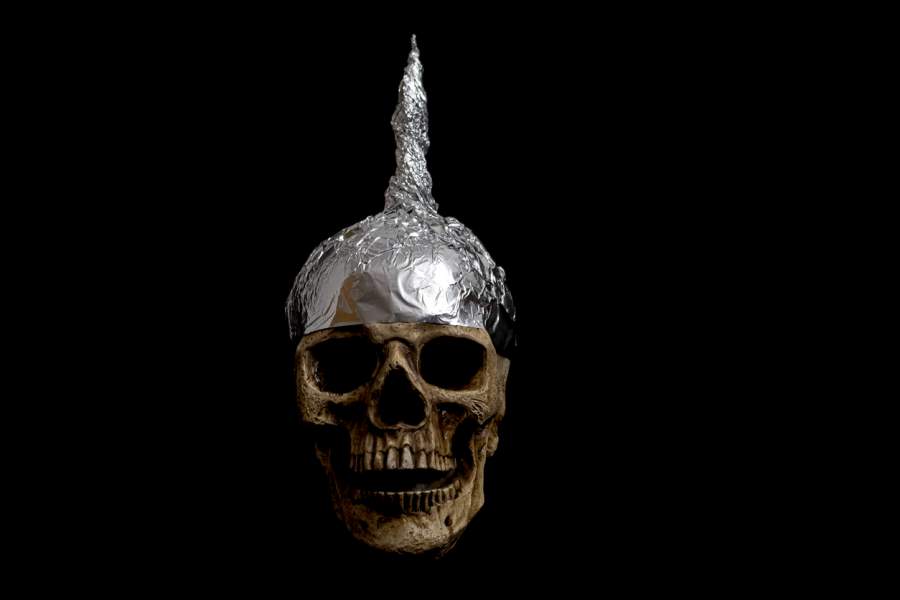 I know people who think that Jorge Bergoglio isn’t the pope. I know others who firmly expect that the Apocalypse is just around the corner. Tempting as I find both opinions, I rather suspect that they’re wrong. It’s easy to get misled by Polyannish wishful thinking. Just a few more years of crisis, then KABOOM and Jesus wins.

I recently published a column suggesting that Caesar’s mandates of a dodgy, experimental Vaccine made using dead babies might be a dry run for the biblical “Mark of the Beast.” And I think those parallels are worth taking seriously. At the very least, when evil precedents get set, we must see them and shun them. Nor should we get in the habit of letting our shepherds act like swineherds, who lead us to cliffs and tell us to jump. Then we answer: “How high, your Eminence?”

The Muslims or the Dolphins

But press me, and I’ll tell you that I don’t really think we’re near the end. I’ve always felt in my gut that the West has thousands more years of mediocrity left in it, dozens more spinoffs of Law and Order, each more turgidly Woke than the last, before the Muslims or the dolphins finally take over our last emptied cities, and the Seventh Seal opens wide.

For those of you with grandchildren, or other solid reasons to care about earth’s future, this may be good news indeed. And as an author I guess I ought to be glad that literacy and electricity will still illumine my humor books for future generations. That beagles will still be singing, at 2:00 in the morning, getting struggling writers evicted, for millennia to come. That precious things like the Chrysler Building and Dollywood still will be standing.

Why I do think that the dim, fluorescent bulb that is the West will keep on buzzing and flickering for a while? I can answer that in three short, dirty words: Joe “President” Biden.

If these were the end times, when deep, spiritual evil successfully paraded as shining goodness such as to “fool the Elect,” then things would frankly work better. More smoothly and convincingly, with highly efficient mechanisms operating in secret. And the secrets would stay hidden.

If our elites had appointed as president an apostate Christian hack who supports sodomy and infanticide and danced on the strings of foreign totalitarians thanks to blackmail and bribery … we wouldn’t know all those facts. We wouldn’t have an entire laptop full of proof of his ties to Chinese intelligence, in between video footage of his son sniffing crack off the bodies of Chinese harlots. Sure, our elites tried to suppress it, but they failed. I know a dozen different people who have copies on their hard drives.

When Biden, as if on command, decided to hand an entire country — plus billions in U.S. military equipment — to our enemies the Taliban and their Chinese overlords, it would have gone smoothly. He’d have come out of the pullout smelling like a rose — not like a pair of Depends his day nurse forgot to change.

The Low-IQ Demons That Harass Us

When the Marxist-led riots that convulsed our country ended, the communes they set up like CHAZZ wouldn’t have collapsed into gang-led chaos. The theft of the 2020 election would have been seamless and undetectable, not blatant and practically public. The fascist crackdown on peaceful protestors from January 6 wouldn’t be totally unravelling, as every protestor accused of violence turns out to be … an FBI infiltrator.

The Tranny Still Has a Honking Big Adam’s Apple

The vaccine based on organs pillaged from born-alive partial birth abortions would actually prevent COVID, and wouldn’t be piling up scary, unsettling cases of bizarre side-effects.

Transgenderism would be making its victims temporally happy, attractive, and “passable,” instead of producing grotesque, unsettling monsters like Bruce “Caitlyn” Jenner, no happier than they were before they put themselves under the knife.

Andrew Cuomo wouldn’t have gotten away with murdering thousands of old folks, only to get taken down for getting “handsy” with a few Karens on his staff. He’d have found a way to extinguish his own “bimbo eruptions,” as Bill Clinton did.

The mass influx of impoverished foreigners over our borders to replace our stubborn free-thinkers with timid, grateful campesinos wouldn’t produce such blatant chaos. Border towns where nobody speaks English wouldn’t have morphed into deep red, Donald Trump country.

As I’ve written here before, a pope who was really an imposter, even the Antichrist, would appear wise and good, and perfectly orthodox as a Christian — except for just one issue. He wouldn’t be a dim-bulb quasi-Marxist hack who hugs abortionists in public and writes fan letters to LGBT court dwarfs like James “Sexy Priest” Martin. And takes bribes from Communist China. Nobody’s fooled by Francis. Those who climb on his short bus to Hell do so with wide open eyes.

I’m reading Michael Anton’s brilliant recent book The Stakes. He paints a quite bleak picture of how our elites despise America’s founding philosophy. They openly want to replace our refractory, virtue-based democracy with an autocracy of “experts.” The 2016 election of Donald Trump was a glitch in the Matrix, which media and the Deep State, Stacey Abrams and Dominion, colluded to prevent ever happening again.

On the bright side, however, our current elites are really idiots who couldn’t manage a hen roost without it descending into a goat rodeo. A snuff one, where the poor goats all end up dead.

And that’s the silver lining in the dark clouds over Afghanistan. The devil isn’t sending his best. We fight now not against principalities and powers so much as poltergeists and gremlins.

Sorry folks, your grandkids really will be alive to deal with that National Debt after all. Maybe go … plant an olive tree or something.