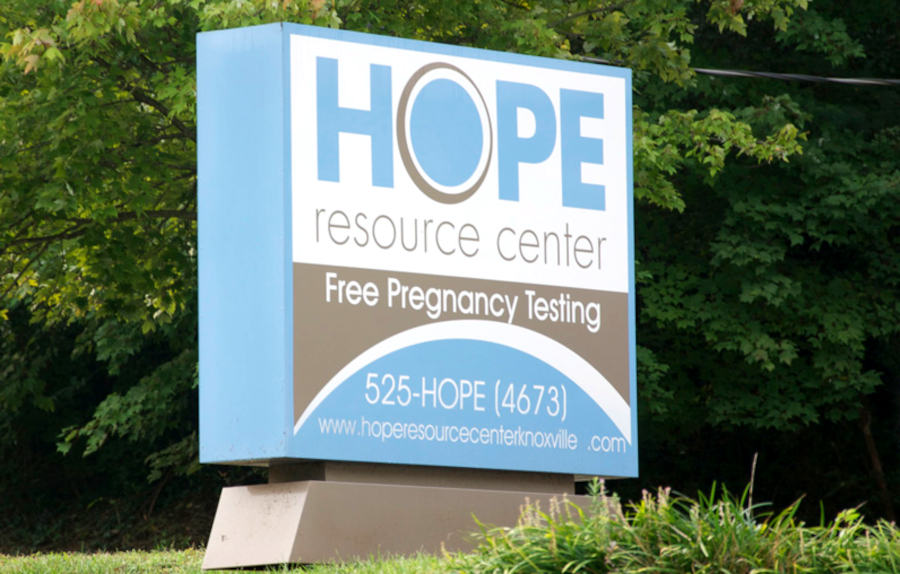 “Pregnancy Resource Centers are a vital resource to women across the country, providing a wide range of health care services to those in need,” Sen. Mike Lee said in announcing a resolution he has introduced in the Senate recognizing the centers for their dedication to the pro-life cause.

The centers “go above and beyond the call of duty, providing services such as free pregnancy testing, ultrasounds, counseling, and education. I’m humbled by their efforts and honored to support their life-affirming work,” Lee, R-Utah, said Thursday.

The measure would designate the week of Nov. 7 as “National Pregnancy Center Week.” The resolution was referred to the Senate Judiciary Committee.

As The Daily Signal has reported, pro-abortion extremists launched a wave of attacks on pregnancy centers and other religious and pro-life groups across the country after the May 2 leaking of the Supreme Court’s decision in Dobbs v. Jackson Women’s Health Organization on abortion.

In conjunction with Lee’s measure, Rep. Bob Good, R-Va., introduced a companion resolution in the House, co-sponsored by 40 representatives. The resolution will be voted on in the House Energy and Commerce Committee.

“After nearly half a century, the decision to overturn Roe v. Wade was finally made by five courageous justices. As the real work of fighting to protect every human life begins, now more than ever, our pregnancy centers will be called upon to aid women and families facing unexpected circumstances,” Good said in a press release.

Lee and Good’s joint resolution has garnered the support of pro-life organizations and religious groups, including the March for Life, CatholicVote, Heritage Action for America, the Family Research Council, the U.S. Catholic Conference of Bishops, Catholic Charities USA, and Heartbeat International.

“Over 2,700 pregnancy centers across the country lovingly provide hope, encouragement, and vital medical and material support for women and families. We commend Senator Lee and Congressman Good for highlighting the important work these nonprofits do by recognizing ‘National Pregnancy Center Week,’” said Marilyn Musgrave, a former Republican congresswoman from Colorado and now vice president for government affairs at Susan B. Anthony Pro-Life America.

Meanwhile, Sen. Josh Hawley, R-Mo., introduced a bill, the Pregnancy Resource Center Defense Act, on July 14 in support of those centers and to stiffen penalties for those attacks.