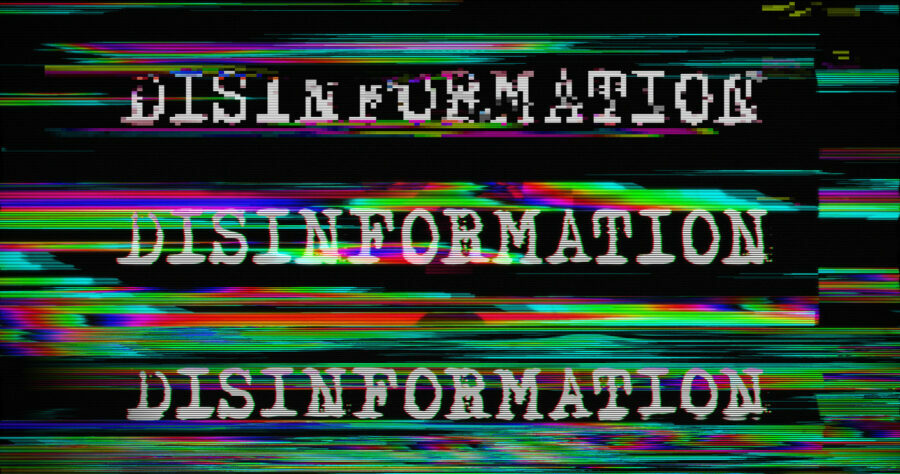 In the days ahead, it is essential that we do our best to reach out across the vast abortion divide in America, speaking the truth in love. The ideological battle will be intense, but that doesn’t mean the war cannot be won, one heart and mind at a time.

Here are some of the most common arguments calling for response.

“You so-called pro-lifers only care about the fetus in the womb. We care about living human beings, about babies and children.”

Our response: Where on earth did you get that idea? What’s the basis for your charge?

Pro-lifers lead the way in the adoption movement, many are involved in foster care, and the very pregnancy crisis centers being firebombed by groups like Jane’s Revenge are there to provide care for mother and child after the baby is born.

According to one pro-abortion website, “Crisis pregnancy centers (CPCs) are non-medical facilities that exist to prevent people facing unintended pregnancies from accessing abortion services.” (I took a screenshot of this quote; the link is not working now.)

This is a bald-faced lie. These centers prevent no one from doing anything. Instead, they serve women and families who come to their facilities willingly. They show them compassion and empathy. And they offer them alternatives to abortion — all of which involve considering what is best for the baby after birth.

Visit a website like LoveLife.org and see what pro-life Christians are really doing to demonstrate God’s love to mothers, fathers, and babies inside and outside the womb.

“For the vast majority of people on the right this is a power struggle between the right and the left rather than a moral struggle. Although the abortion issue is used for leverage, it’s really all about power.”

This might be the case for political leaders, both on the left and the right, both pro-abortion and pro-life, but it is certainly not the case for the pro-life man or woman on the street.

I have worked with leaders in the pro-life movement for decades, and every single one of them, to a person, is passionate about one thing: We must stop the bloodshed. We must stop the killing of innocent babies in the womb.

Not only so, but through social media, internet, and radio, I’m able to interact with hundreds of thousands of people (at times, millions).

Over and over, countless thousands of times, the burden is the same: This is the greatest sin of our time. Abortion on demand is evil. God is grieved over it. We must turn the tide!

To impute other motives to people is more a matter of projection than reality. I might as well impute motives of control and power to anyone who advocates for a woman’s “right” to abortion. Let’s deal with facts, not perceptions.

“This is all about men wanting to control women’s bodies.”

See the answer to #2, above. Same answer here. This is about saving the lives of babies.

It is true that all of us involved in pro-life work have heard endless horror stories from mothers who grieved for years (or decades) over the choices they made to abort their babies. So, yes, we care about the mothers too.

But the only reason this is a matter of legislation is that innocent lives are being taken. It’s that simple.

And what should we make of all the men-hating radical feminists who are often front and center in pro-abortion activism? The sword certainly cuts both ways.

One last thing: the majority of pro-life leaders and activists are women.

“Scientists agree that life does not begin at conception. It’s only religious fundamentalists who make that argument.”

To the contrary, a major survey done in 2019 as part of a Ph.D. research project for the University of Chicago discovered that “5,337 biologists (96%) affirmed that a human’s life begins at fertilization, with 240 (4%) rejecting that view.”

What makes this so stunning is that, “The majority of the sample identified as liberal (89%), pro-choice (85%) and non-religious (63%). In the case of Americans who expressed party preference, the majority identified as Democrats (92%).”

So, life begins at conception after all! In fact, at that moment that the sperm and egg unite, the child is equipped with her or his full DNA code for life. The intricate blueprint is already there.

This, my friends, is the truth, whether we all like it or not. The next arguments, please?