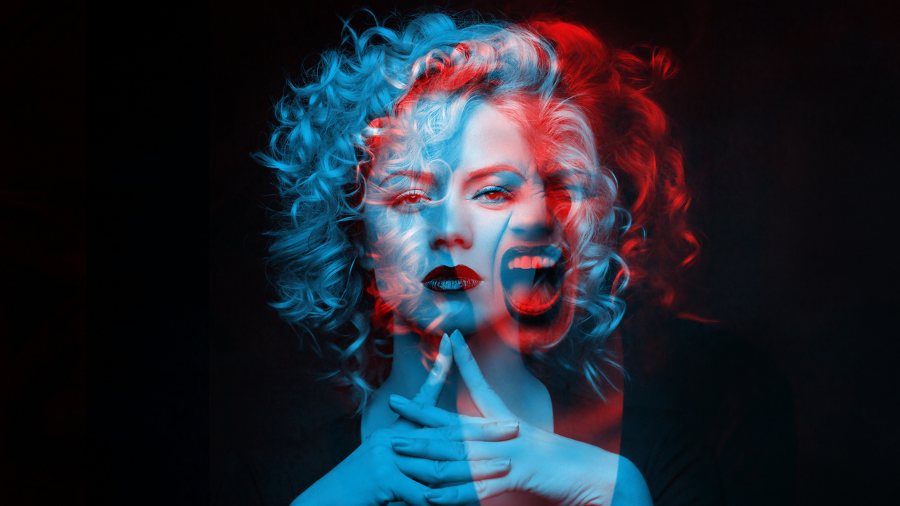 Given that I write about politics and culture, you’d think I talk about these things all the time. I don’t. In fact, I often avoid talking about them — much to my wife’s chagrin.

This morning, perusing the May 2022 issue of First Things, I figured out why.

“These days, it seems,” writes Liel Leibovitz in “Hope Among the Ruins,” “my friends fall into two groups: The Red Hots and the Blue Birds.”

By “Red” and “Blue” Leibovitz does not mean Republican and Democrat, right and left. His focus is attitude, not ideology. There are Red Hots and Blue Birds on both ends of the political spectrum.

“The Red Hots,” he writes, “are the angry sort. They stand, like fly fishermen, knee-deep in the torrent of news stories washing over us, angling for the latest catch to feed their appetite for outrage. They don’t just get mad about the occasional headline — they are actively looking for everything and anything that might confirm their suspicion that their enemies, real or imagined, are at it again.”

Red Hots are outraged and seem intent on trying to stay that way.

“Not so the Blue Birds,” he goes on. “These gentle souls are, well, sad. Buy them a cup of coffee, and without too much prodding you’ll hear all about how terrible everything is. Can you believe, they’ll plaintively ask, how debased our culture is? How broken our politics? How tattered our institutions?”

Blue Birds are despondent and also seem intent on trying to stay that way.

Hence the almost daily scene in our home when the postman delivers The Wall Street Journal to a household where one tends Red Hot and the other tends Blue Bird.

“Can you believe what [fill in the blank] has done/said/proposed?!?!” she asks.

As a writer, I know that the best way to get you to read a column is to use the outrage du jour as “the news hook.”

“Of course, I can believe it,” I reply. “But ‘There is nothing new under the sun,’ and besides, we’re living what J.R.R. Tolkien referred to as ‘the long defeat.’ Sigh.”

“Rage and despair,” comments Leibovitz, “These are the two dominant flavors of the zeitgeist. Both are rancid.” Then he adds, “Not that we’ve nothing to stoke our ire; much of observable reality these days is grim. But people of faith have a better, infallible source of renewable energy — hope.”

And the source of that hope? Pope Benedict XVI wrote in his encyclical Spe Salvi, “Saved by Hope”:

God is the foundation of hope: not any god, but the God who has a human face and who has loved us to the end, each one of us and humanity in its entirety. His Kingdom is not an imaginary hereafter, situated in a future that will never arrive; his Kingdom is present wherever he is loved and wherever his love reaches us. His love alone gives us the possibility of soberly persevering day by day, without ceasing to be spurred on by hope, in a world which by its very nature is imperfect. His love is at the same time our guarantee of the existence of what we only vaguely sense and which nevertheless, in our deepest self, we await: a life that is ‘truly’ life.

A Christian friend shared that he had just lost his job. He thought he was doing very well so getting fired came as a complete surprised. He could have become a Red Hot, angry at his former employer or at himself. He could have become a Blue Bird, despairing over the world, over having to work, or over himself. Instead, after sharing his surprise, he added, “But God wasn’t surprised.” My friend was blindsided, but the One who was his hope understood.

My recently fired friend, like Liel Leibovitz — while not using the phrase — believes in God’s “creative destruction.” Sorrow precedes joy. Indictment precedes redemption. Death preceded resurrection. “If you do not bear the cross, you cannot wear the crown.” We may weep all night, “but joy comes with the morning” (Psalm 30:5).

Regardless of whether you tend Red Hot or Blue Bird, the news is a challenge. Current events invite a fight or flight response. Hope, in contrast, stands firm.

Imprisoned in Burma, the early eighteenth century missionary Adoniram Judson answered someone who mocked him with the question of his prospects, “The prospects are as bright as the promises of God.”

And if that was true in an eighteenth century Burmese prison, how much more so in the freedom we still enjoy?

How will this change our family impasse over the op-ed pages? I’m not sure except to challenge us both to ponder the question, “Okay, so what new and wonderful things will God do now?”