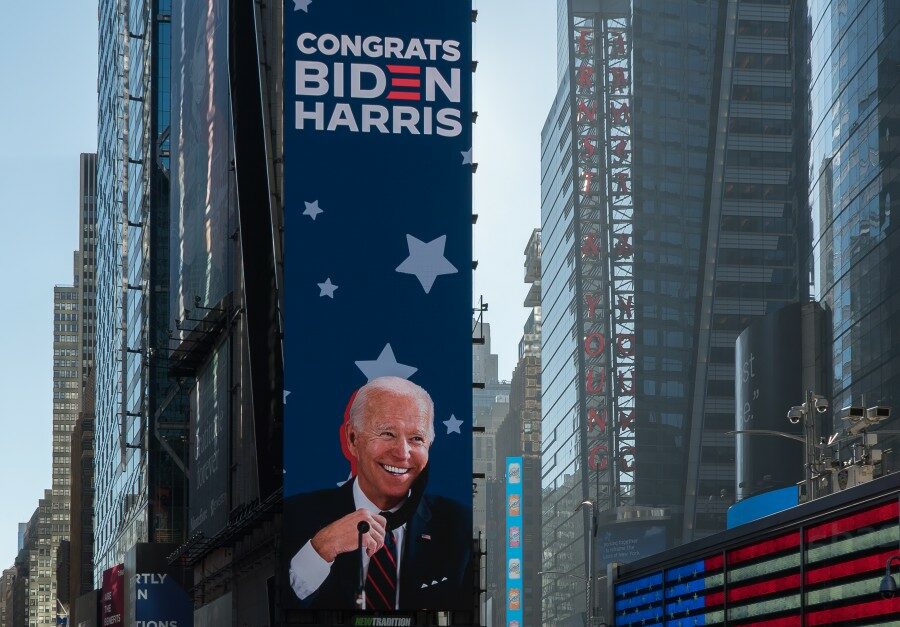 At the risk of pummeling an already, very dead horse, allow me to ask you once again: So, how is your pro-life vote for Joe Biden looking right now?

As I’ve said repeatedly in the past, I can understand if you could not cast your vote for Donald Trump, despite all the good that he did. In your view, the damage he did and the example he set more than outweighed the positives. And so, as a lover of Jesus and the Word of God, you could not vote for him.

But a vote for Biden, specifically, as a pro-life evangelical? What on earth were you thinking?

During the elections, I strongly challenged your rationale in casting a “pro-life” vote for a strongly, pro-abortion candidate. And I was incredulous when you expressed shock and disappointment when President Biden lived up to his promises and strongly reiterated his pro-abortion sentiments, asking this on February 1, 2021: “Did you not see the radical, destructive, anti-Christian policy decisions he would make?”

That would be like me, as a Trump voter, expressing shock and disappointment when Trump sent out nasty tweets as president. Why on earth should I have been shocked or disappointed? That was his expected behavior.

In the same way, Pres. Biden’s staunch opposition to the pro-life movement should have surprised no one. It is exactly what he said he would do, and it is in harmony with the Democratic platform.

Now, he has taken things one step further, pledging to oppose Texas’ landmark, pro-life bill with the all the might of the US government. As the President tweeted on Thursday, “The Supreme Court’s overnight ruling is an unprecedented assault on constitutional rights and requires an immediate response.

“We will launch a whole-of-government effort to respond, looking at what steps we can take to ensure that Texans have access to safe and legal abortions.”

The time for surprise and shock is long-since past (and was never, for a split second, justified in the least). Instead, it is time for serious reflection and introspection.

Could it be that your loathing of Trump so colored your thinking that it distorted your view of reality? That, by rejecting the over-exaltation of Trump (which I also opposed) that, in turn, you created a new Joe Biden, a man after your own views and convictions?

And speaking of Donald Trump, have you considered the fact that the Supreme Court’s decision to let this landmark Texas bill stand, representing a watershed moment in the pro-life movement, is largely due to the efforts of Pres. Trump?

After all, all three of his appointees, Neil Gorsuch, Brett Kavanaugh, and Amy Coney Barrett sided with justices Samuel Alito and Clarence Thomas in agreeing to let the bill stand. And while we still do not know how they will vote in the important, forthcoming Dobbs case, we do know how they voted here.

Had Hillary Clinton rather than Donald Trump been president from 2016-2020, the landscape would look radically different.

That’s why so many of us were willing to put up with Trump’s many, obvious failings because of his larger policy accomplishments. It is not an overstatement to say that some of his policies will have a positive impact for a generation or more.

In October 2020, I wrote this to pro-life evangelicals for Biden, “With all respect, I say this: Do not talk to me about ‘biblical balance’ while urging evangelical followers of Jesus to vote for the party that justifies the slaughter of more than 60 million babies in their mother’s womb and will fight tooth and nail to codify Roe v. Wade.

“Any mention of ‘biblical balance’ that doesn’t start with concern for the shedding of innocent blood is so far out of balance it is no longer biblical.”

I repeat those words here today. Your vote for Joe Biden was a vote against the unborn. Own it.