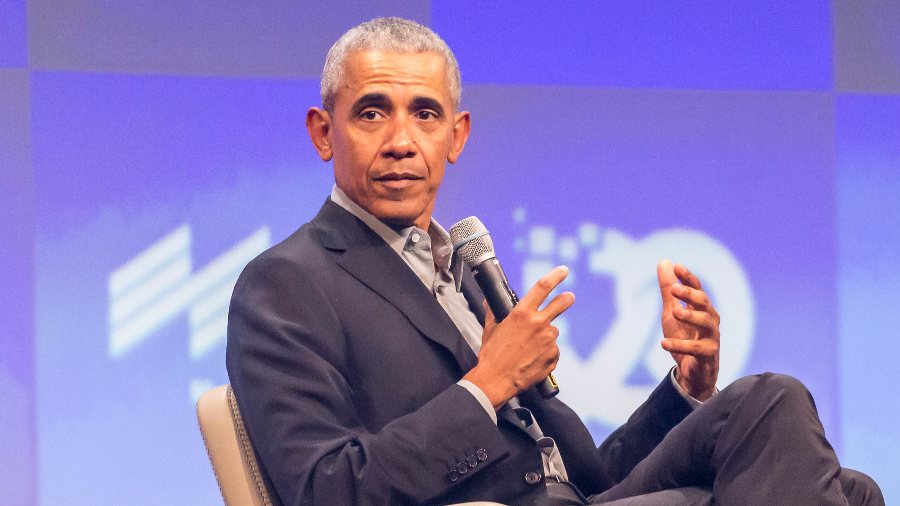 Obama told Pennsylvanians that their midterm vote would shape the future of American democracy and women’s abortion rights, according to the 15-second ad which was obtained by Axios. Obama’s efforts to ramp up support for the Democrats in Pennsylvania comes after most of the debate audience believed that Fetterman failed to win, according to a recent poll conducted by WXPI.

“So when the fate of our democracy and a woman’s right to choose are on the line, vote Democrat on Nov. 8,” Obama said.

The audience poll which took place following the debate on Oct. 25 showed that only 18% of viewers believed Fetterman won the debate while 82% thought Oz won. Fetterman currently holds a 2-point lead over his Republican challenger, according to FiveThirtyEight’s polling aggregator, though these polls were all conducted before the debate.

Who won the PA Senate Debate?

Fetterman stumbled over his words and had difficulty answering questions throughout the debate after suffering a stroke in early May which prevented him from campaigning publicly for three months. The debate included a closed captioning system that assisted Fetterman, allowing him to read the moderators’ questions and Oz’s answers.

Obama’s office and Fetterman’s campaign did not immediately respond to the Daily Caller News Foundation’s request for comment.