No Time for Complacency 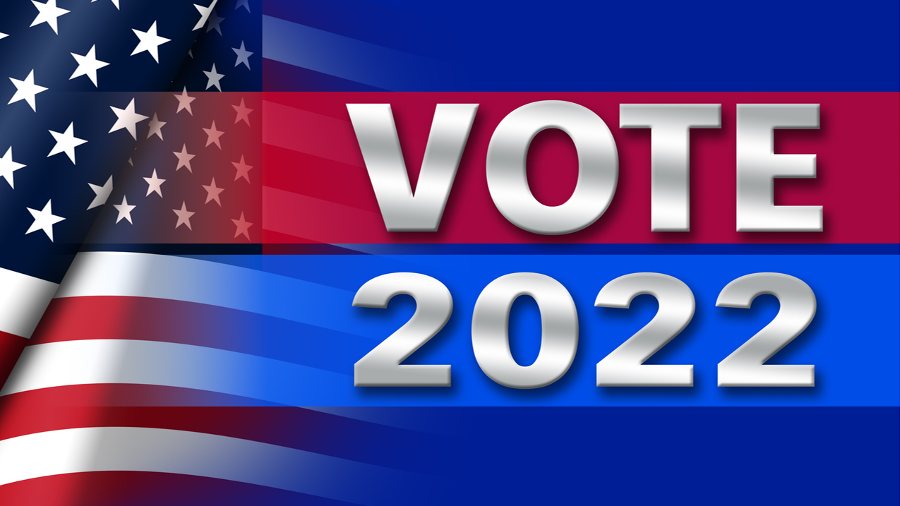 The midterm elections are now less than a week away. If you are voting Republican (and I assume you probably are), do not let this “red wave” talk make you complacent.

We need every vote, not only to win in closely-contested and gerrymandered districts and overcome any wholly imaginary voter fraud, but also to drive home the point that the people who spent the past two years swinging sledge hammers at the foundations of America are not merely fired, they are FIRED!!!!

I especially want to address Christian readers who are thinking of not voting. It’s estimated that in the 2016 election, 25 million Christians didn’t vote. I assume that many millions of Christians also sat out the 2020 election, since about 80 million Americans who were qualified to vote didn’t.

Since 2020 and the ascent to power of the new radical Democrat Party, Christians and Christian moral values have been under assault from every angle — from shutting down churches during the pandemic to arresting pro-life activists to putting pornographic sexual materials into schools to indoctrinating children with trans propaganda to forcing parents to allow their children to be permanently disfigured with drugs and surgery. If ever there was a time to rise up and throw these people out of the temple, it is now.

Vote, nag your conservative friends and family members to vote, offer to drive them to the polls if necessary (reminding them all the way there of how much you had to pay for the gas), and volunteer to poll-watch. You’ll want to bring your camera along, just in case. You never know what you might see, like a “completely secure and trustworthy” ballot drop box with the key left in the lock so that anyone who happens along can open it.

A Fair Election is Just the Start

Here’s what can happen if Republicans keep on the offensive and refuse to be steamrolled: the Pennsylvania Supreme Court just banned the counting of undated or misdated absentee ballots in the upcoming election.

Democrats will no doubt scream that this is “voter suppression,” but it’s actually faulty ballot suppression, which is not the same thing. All the Court did was affirm that vote counters must follow the state law, passed by the legislature, which bars the counting of undated and misdated absentee ballots.

As RNC Chair Ronna McDaniel put it, “Now, Democrats have to follow the law.” I know that must be a shock to them, since their attitude is that laws are only enforced against Republicans, and with an iron hand. Only after a fair election can we start dismantling their two-tiered justice system, and they can once again go back to obeying the same laws all the rest of us have to follow.