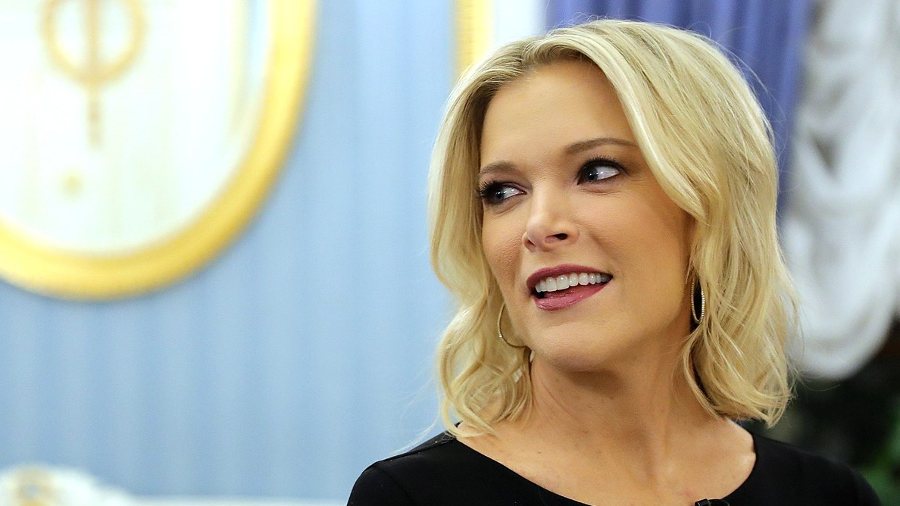 Enough about COVID-19. Ever since Nancy Pelosi’s phony January 6 committee premiered its made-for-TV hearings, we’ve known that a much more serious health risk is posed by Trump Derangement Syndrome. We now have scientific proof that TDS is a brain-eating disease.

How do we know? Well, it turns out that when enough brain cells have been consumed by the fiery hatred of Donald Trump, it’s impossible to tell actual evidence from essentially worthless, uncorroborated hearsay, and even outright lying. To the patient with this advanced level of brain damage, the only thing that gives such “evidence” value is its ability to put Trump in a bad light and damage his political viability as we careen toward 2024.

The testimony of a former aide to then-White House Chief of Staff Mark Meadows about events she said took place on January 6 is perhaps the ultimate example of this. We’ve learned that this “emergency” meeting to quickly make public some fast-breaking testimony was nothing of the sort. It was a lie to create a sense of urgency around the testimony of Cassidy Hutchinson. Why, it was so important, this kangaroo court had to change its plan for a two-week hiatus and hop to it! But by then, they’d already completed four video interviews with her.

“I feel no need to defend Trump or his character, as my audience knows. But I know a sham trial when I see one. And this is not justice, it is not fair, and it is not to be trusted.” — Megyn Kelly

So they’d had plenty of time to corroborate her hearsay testimony with the Secret Service but had never reached out. They still could’ve done it during their so-called hiatus. But perhaps they sensed it might spoil a good thing. Wouldn’t want to get in the way of a great anti-Trump story! (Like that fake “pee tape” yarn — how long were they able to keep that going?)

The fact that the committee failed to reach out to the Secret Service has been reported by POLITICO, not exactly a bastion of support for Trump.

The leadership behind the J6 committee consists mostly of people with fancy law degrees and lots of experience with hearings and rules of evidence. The hypothesis that they’ve lost billions of brain cells due to TDS explains why they didn’t realize how quickly Hutchinson’s testimony would be demolished by people with first-hand knowledge, and how much that would discredit their entire operation.

No, they were so thrilled with her testimony that afterwards, Liz Cheney gave her a hug.

Cheney appears to be suffering from the most serious case of TDS to date — call it “long TDS” — with most of her higher brain function destroyed. Here’s another symptom.

Sadly, many in the media are also infected with some form of “long TDS” and are unable to recognize and reject hearsay, either, if it appears to work against Donald Trump. They are so brain-damaged that they report this as actual evidence. They also ignore the complete lack of cross-examination.

As POLITICO reported, attorneys for Hutchinson said Wednesday she stands by “all of the testimony.” But the Secret Service said it would have been a simple matter for committee members to access any documents or witnesses they’d thought might be relevant. They just didn’t do it.

None of This is Accidental

One especially puzzling part of Hutchinson’s testimony is that she claimed to have written a particular note herself, when White House attorney Eric Herschmann says he wrote it. POLITICO and other news outlets are downplaying the significance of this apparent lie, saying it doesn’t matter who wrote the note, as the important thing is that it shows Trump was being advised to immediately instruct supporters to leave the Capitol.

They’re failing to ask why the committee chose to call Hutchinson as a witness and not Herschmann. None of the committee’s choices are accidental; there must be some reason why they wanted the note in evidence but not Herschmann as a witness. They preferred Hutchinson on-camera, even if she had to misrepresent the note as hers. We’d like to know why.

Also, Mark Meadows, Hutchinson’s boss at the time, denies that he requested a pardon from Trump over the events of January 6, as Hutchinson testified he did. Here’s an excellent take.

Megyn Kelly, no fan of Trump, thinks Trump “embarrassed himself” with his reaction to the outcome of the election, but even so, she says a “first-year law student” could drive a truck through the holes in Hutchinson’s testimony. Actually, we think any reasoned person should be able to do it, no law school necessary.

That touch of TDS Kelly experienced — presumably when he made a less-than-gentlemanly remark about her during his presidential campaign — was perhaps just enough to inoculate her against the more serious and incapacitating form. So even though she still has doubts about Trump’s “temperament,” she’s able to think coherently and objectively about the workings of this committee.

Her video is a must-watch, and reiterates quite bluntly what we’ve been saying. “This committee has one goal and only one goal,” she says. “Stop Donald Trump from running again in 2024. They’re worried he could win. They absolutely loathe him. And they will do what it takes to stop his political resurrection.”

She debunks these hearings in short order, particularly the testimony of Cassidy Hutchinson. She notes all the paraphrases of stories Hutchinson heard secondhand and even features a montage of her using the frequent qualifier “something to the effect of.”

Cloaked in Sanctimony — It’s a Lie

This deficiency obviously didn’t matter to the committee. It “cloaks itself in sanctimony,” Kelly said, “purporting to be a fair-minded, down-the-middle finder of fact, just looking to get to the truth of January 6. It’s a lie. And they prove every time they get together that it’s a lie.”

Note: Kelly personally has a view different from mine on Trump’s feelings about the violence at the Capitol; her take-away is that he approved of it. Perhaps some residual mild TDS infection is still lurking in some of her cells, as after chickenpox. She’s to be commended for functioning so well in spite of this.

Kelly also does not mention the denial from Tony Ornato that he had the conversation with Hutchinson described by her in testimony, about Trump attacking Secret Service agents and grabbing the steering wheel. That might have been reported after she made this video, but she doesn’t need it to debunk the hearing.

What she demonstrates in this video is how the testimony might have gone if there’d been any cross-examination. And let me tell you, Megyn would have been a great one to do it. She has got skills.

“I actually think I’m in a unique spot on this front,” she concludes. “I feel no need to defend Trump or his character, as my audience knows. But I know a sham trial when I see one. And this is not justice, it is not fair, and it is not to be trusted.”