Biden is a puppet of his paymasters and blackmailers in Beijing. 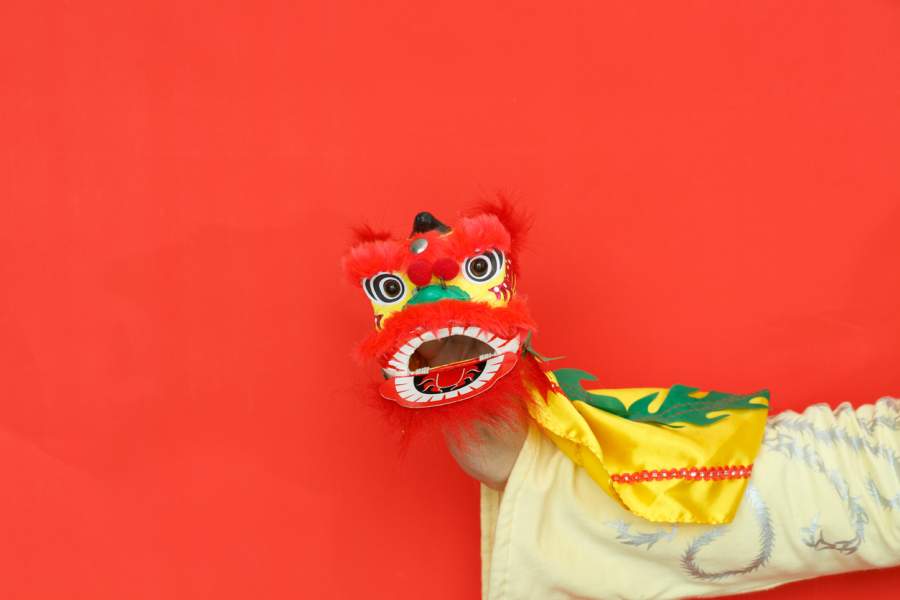 For months I’ve been banging the drum, hoping that someone would listen to my suspicions. Now there’s enough evidence that the truth is undeniable. Joe Biden is thoroughly compromised and serves the interests of a hostile foreign power. And it isn’t Kazakhstan.

Let’s just start with undisputed facts. However COVID-19 was developed, and however it escaped, the Chinese Communist Party used it as a bioweapon. We know that China locked down Wuhan province, then all of China. But it let infected Chinese keep flying out to Europe and America — more than a million unwitting bioweapons, flying into the West like Japanese Zeros toward Pearl Harbor. Why should China suffer the impact of this virus by itself, when it could “share the wealth” with the West — especially the U.S., against which China is arming faster than Hitler did in the 30s?

Joe Biden Would Have Exposed Millions to the Virus

Donald Trump ordered those flights stopped. Joe Biden condemned that move as “xenophobic,” a stance he clung to for months. Why would any patriotic American say that? None would.

Had Donald Trump backed down and obeyed Biden’s advice, thousands more patients highly contagious with the virus at its most virulent would have landed in airports across the country. How many more Americans would have caught the virus and died? We’ll never know.

Joe Biden didn’t stop there. He didn’t just give aid and comfort to the first phase of China’s biological attack on our country. He then signed on to the deceptive lockdown policies, which the left sold to Americans as “15 days to stop the spread.” (Remember that sales pitch?)

China has enough blackmail material on Biden to destroy his career, perhaps put him and some of his family members in prison.

We can judge how sincere the Democrats were about saving American lives by the fact that so many blue state governors dumped virus patients on nursing homes. That handily fattened the death tolls, and helped justify further lockdowns. Which crashed the Trump economy, bankrupted small businesses, and enriched Democrat donors like Amazon.

Months later, as the crushing impact of those policies on our economy, and their relative uselessness at fighting off the virus, have become obvious, Biden clings to that stance. Why? For his own political interests, his odds of winning power.

Did China Order the Lockdowns, or Just Bet on Them?

Here’s a question I can’t answer: Did China signal to Biden that he must continue the lockdowns? It certainly benefits to China to see the U.S. and other Western economies suffer. Why would Biden obey such a signal from Beijing? We now know, thanks to Hunter Biden’s laptop, that China had enough blackmail material on Biden to destroy his career, perhaps put him and some of his family members in prison. From what we know of Joe Biden — serial plagiarist, adulterer, influence peddler — does anyone in America really think he would stand firm in the face of such blackmail?

Joe Biden has his fingers in so many corrupt foreign deals, he seems less like a candidate than one of those mortgage-backed securities that helped cause our financial crisis. Biden is a “bundle” of Triple-D loans, owned by power-brokers in Ukraine, Kazakhstan, and any other place where people were willing to cough up the money. If he takes office, the U.S. presidency will be owned in little tranches, as China was divided up in 1905 among foreign colonial interests. But China will hold the majority stake, and crack the whip.

What Else Does China Have on Biden?

What else do Chinese intelligence agencies have on Joe Biden? It’s likely that Hunter’s laptop is just the tip of the Bidenberg. So he’s still beholden to them, even if he wins. Once our media no longer feels the need to march lockstep to beat Donald Trump, any leaks from China would likely find a friendly media home — especially given how easily China finds it to influence U.S. companies. So China almost certainly has the power to force a Biden resignation at will, if he ever disobeys orders. The left wouldn’t care, being perfectly happy to install a black woman president who’s sincerely (not just opportunistically) on the radical left.

China: On the Verge of Crushing its Only Rival

How does the prospect of a President Biden, dancing on Beijing’s strings, affect U.S. security? On that I defer to the brilliant, chilling analysis of John Hayward:

How good are you feeling if you’re Xi Jinping right now? Your virus has the Western world teetering on the edge of more economy-killing lockdowns. Your man Joe Biden is favored to win the U.S. presidency, largely because of the virus.

If Biden wins, the Green New Deal ends the threat of the U.S. economy forever. China’s industrial domination of the 21st Century is assured. All you have to do is say you care about global warming, mumble something about zero carbon in 50 years, and the Greens leave you alone.

Under Democrats, the U.S. collapses into an accelerated version of the welfare-state death spiral Barack Obama envisioned. Never again will Americans escape from that comfy hospice room the Left has prepared for them.

Under Democrats, political violence will be normalized in America. Class and racial strife will run wild. China’s opportunities for mischief-making will be limitless. Can you imagine the glee in Beijing when Biden or Harris ram through a reparations bill?

And Xi knows his man Joe Biden will drag America back into every corrupt globalist scheme Trump was pulling out of. Wallet in hand, head hung low, the U.S. will shuffle back into organizations long ago penetrated and subverted by the Chinese Communist Party.

If you’re Xi Jinping, you’re sitting two days away from total victory for a century to come. And what did it cost you? A slow quarter or two, a bunch of meaningless Chinese peasants roughed up and killed by disease and quarantines, a few lies about how many “cases” you had.

The Wuhan coronavirus became China’s instrument for spreading its ideology – the whole world is authoritarian now, it’s just a question of degree. And it exposed the vulnerability of Western democracies to panic, to exploit everything for partisan political advantage.

Decline is a choice – and with the coronavirus, China gave the West a reason to choose it. It was the most devastatingly effective ideological and economic attack in history, precisely targeted at one of the West’s great vulnerabilities: politicized science.

China learned from studying the Climate Cult. The CCP was doing more than just laughing at Green New Deal insanity while it built more coal plants across the Third World. It learned how corrupt and politicized Western science has become. It saw a weakness to exploit.

Scientism is how Western democracies reconcile themselves to authoritarian rule. If SCIENCE says we have to give up our freedom, sacrifice our strength – well, we’re not kneeling to a tyrant, right? We’re just being smart. Otherwise we’d be Deniers.

Nothing that happened with the coronavirus is unsurprising after watching four decades of global warming ideology unfold. China knew we’d choose decline if The Experts told us decline was the smart choice. They made sure in advance The Experts saw things Beijing’s way.

Now America is poised to vote China’s bought man into the White House, poised to slide into endless class and race war, poised to lock down again and finish off its economy, poised to send traumatized and under-educated children into the 21st Century economic battlefield…

… a perfect victory is at hand, checkmate for a hundred years or more, literally EVERYTHING breaking Beijing’s way, all at once. The checkmate move was bullying the West away from travel bans for a few crucial weeks. China had the pieces in place for that move. /end

China Counts on Biden Presiding Over Chaos and Decline

National Review warns us that China wants Biden to win. That’s putting things too mildly. A Biden presidency would be a majority-held Chinese subsidiary. And from a Chinese perspective, it would offer sweet revenge for the 70 years or so that Western powers treated an impoverished, bitterly divided China like a colony.