Flipping the Courts and Turning the Hearts 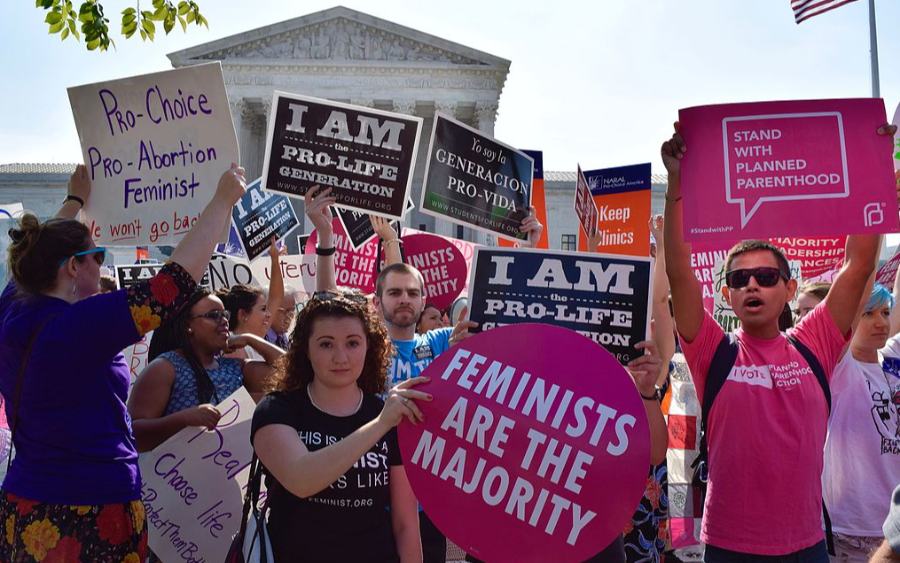 There is no question that our court system plays an incredibly important role in our society today, affecting our everyday lives in countless ways. And the vast majority of important cases are not decided at the Supreme Court level. They are decided in federal courts and lower courts almost every day of the week. Yet flipping the courts is not even half of the battle we face. The greater and far more important battle is changing people’s hearts. Failing there, we fail everywhere. Succeeding there, we succeed everywhere.

Certainly, flipping the courts is very important. Appointing God-fearing, justice-loving judges is a great blessing to a nation.

That’s why, when the Lord rebuked His sinning people in Isaiah’s day, He called them to judge righteously: “Learn to do good! Seek justice! Reprove the oppressor! Adjudicate for the orphan! Plead the case of the widow!” (Isaiah 1:17, my translation).

And that’s why, when He spoke through Isaiah about the future restoration of Jerusalem, He said, “I will restore your judges as at the first and your counselors as in the beginning. And you will be called, ‘City of Righteousness, Faithful City’” (Isaiah 1:26, my translation).

But changed laws, imposed from the top down on a worldly and sinful people, will only create more resentment and rebellion — unless their hearts are changed as well. That’s why nations like Iran are seeing such a departure from the Islamic faith, with the younger generation rejecting the faith of their fathers. They resent the religious laws that were imposed on them by a heavy-handed state, and as a result, Iran will become less Islamic, not more Islamic.

The same thing could easily happen in America, even though we have the true Good News and Muslims do not. Our victories in the courts and our pushing back against abortion and radical queer activism will only create more hostility towards God, the Bible, and us — unless, I repeat, people’s hearts are changed as well.

While we continue to work to appoint the right judges to our courts, we must work even harder in prayer and outreach and acts of kindness to change the heart of a nation.

Or do you think that tens of million of women who believe abortion is a fundamental right will simply capitulate if Roe v. Wade is overturned and states side with life? Or that trans activists will say, “OK. You win”? Or that same-sex “marriage” will suddenly disappear?

The courts can uphold good laws and rule against bad laws.

The courts can side for justice and restrain injustice.

The courts can teach and instruct, since what is legal is normally associated with what is acceptable or good. As my friend Frank Turek often points out, “The government has only three options in addressing human behavior. It can prohibit a behavior, it can permit a behavior or it can promote a behavior — the three P’s.”

Paul himself writes in Romans that the role of government is to restrain evil and protect good: “For rulers hold no terror for those who do right, but for those who do wrong. Do you want to be free from fear of the one in authority? Then do what is right and you will be commended” (Romans 13:3).

But unless there is a grassroots movement focused on changing people’s hearts, by the next generation (or even more quickly), rebellion and lawlessness will only increase.

But if hearts are changed through an encounter with the living God. If Jesus becomes precious in the eyes of tens of millions of Americans. If they see that God’s ways are the ways of life. If they recognize their own sin and corruption. If they learn the wisdom of His Word — then they will embrace life and family as He intended. Then they will stand for justice and righteousness. Then they will be moved by compassion and kindness. Then we will see a nation changed.

Of course, we will never see a fully “Christian” nation until Jesus returns. But just as America has drifted further and further away from God in recent decades, there’s no reason we can’t be drawn closer and closer to Him in the years ahead. (If you disagree with me, please provide me with the chapter and verse that backs your position.)

That’s why, during this season of crisis and upheaval, we are hearing more and more reports of spiritual hunger, of revival and outpouring, and of genuine conversion.

So, while we continue to work to appoint the right judges to our courts, we must work even harder in prayer and outreach and acts of kindness to change the heart of a nation.

All things are possible with God.