Fentanyl is Killing Our Young People 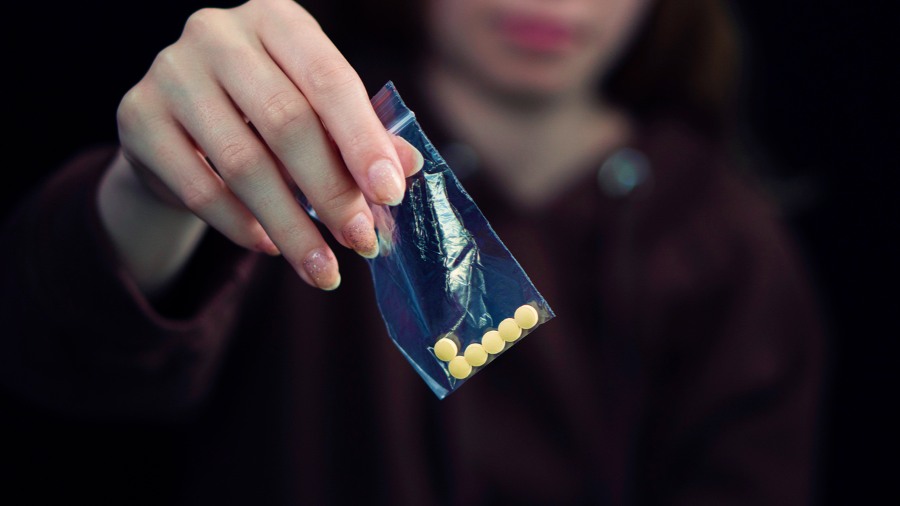 But what makes these figures all the more devastating, even agonizing, is that these are people we’re talking about, not numbers. This is someone’s son or daughter or spouse or friend, often a young person with a whole life ahead of him (or her), only to be cut down by drugs.

Even more agonizing still is the fact that many of these overdoses are completely unintentional, the result of supposed prescription pain pills laced with fentanyl. In fact, according to Yahoo News fact checkers, “fentanyl now ranks No. 1 on the list of biggest killers of 18-to-45 year olds in the United States, and by a wide margin.”

That means that, for the last few years in America, more people have died because of fentanyl than because of car accidents or suicide or COVID. In fact, “in the year ending April 2021, fentanyl overdose deaths outpaced the new No. 2 killer, automobile accidents, by the largest margin yet, 40,010 to 22,442.”

And in some cases, they were simply given what appeared to be prescription pills by a caring friend. Who knew they contained this poison?

The Yahoo News fact checkers also noted that, “In 2019, PolitiFact West Virginia gave a Mostly True rating to the statement that “just two weeks ago, Customs and Border Protection seized enough fentanyl to kill every person in West Virginia 32 times over.”

Why, then, don’t we hear much more about this?

I Was Nicknamed “Drug Bear”

If you know my personal story, then you know that I was a heavy drug user for two years before having a born-again experience, becoming a devoted follower of Jesus in late 1971.

Before that, I did everything from smoking pot to shooting heroin, including LSD and speed and, right towards the end, cocaine. I was even nicknamed “Drug Bear” and “Iron Man” because of my intense drug use. 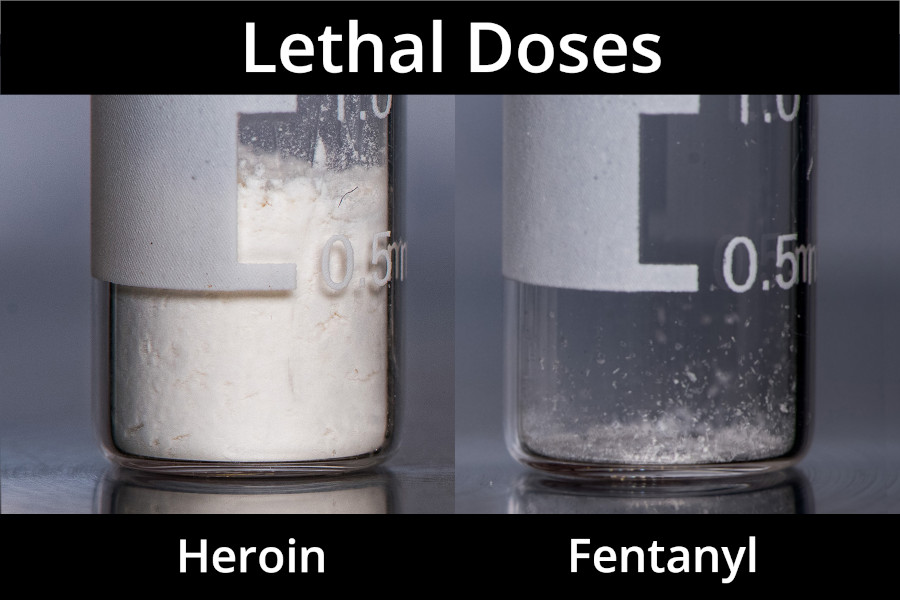 For me, back then, as a teenager aged 14-16, drugs were all about getting a buzz and feeling good, part and parcel of the rock culture that I had embraced as a hippie rock drummer. Yet in my foolishness and recklessness, wanting to push everything to the limit, I almost overdosed on a couple of occasions, albeit quite unintentionally.

I’m eternally grateful that the God I didn’t know or believe in at that time had mercy on me and spared my life.

Today, though, playing around with drugs has become much more dangerous for at least two reasons.

First, many people who die of fentanyl think they are prescription pills to help them deal with chronic pain.

Yes, they may have bought black market pills, but they were trying to cope with their addictions and had no desire for self-harm. The last thing they expected was to overdose on a pain pill. And in some cases, they were simply given what appeared to be prescription pills by a caring friend. Who knew they contained this poison?

What if Fentanyl Had Been Around When I Was Reckless With Drugs?

Second, the stakes are massively higher today than during my drug years (which lasted from 1969-1971). That’s because fentanyl “is a powerful synthetic opioid that is similar to morphine but is 50 to 100 times more potent” (my emphasis). Yes, 50-100 times more potent. Who can imagine that?

I shot heroin in my arms. I once did enough hallucinogenics for 30 people, hence the nicknames that my foolishness earned me.

Yet today, “175 people die from fentanyl poisoning every day in the U.S.” And the driving force behind those deaths is the greed of the drug cartels.

What a massive display of human wickedness and pure evil.

Fentanyl is Robbing Families of Their Sons and Daughters

And what does this look like on a personal level? Please take three minutes of your time to watch this video, where a teary-eyed father tells you what happened to his precious 18-year-old son. Their son is in this world no more, robbing his parents and family and friends of a beautiful life together, another victim of fentanyl.

And lest we think we can just ignore this, hoping this tragedy will not touch us, the OnePillKilled.org website notes:

Drugabusestatistics.org states, that 46.6% of kids experiment with drugs at least once by the 12th grade. Many of these teen-related experiments are with opioids and illegally obtained counterfeit prescription drugs such as Xanax, Percocet, Adderall, Oxycodone, and Vicodin. Today, drug experimentation is more dangerous than ever before because many of these pills are laced with fentanyl by drug cartels. The drug cartels are now producing the pills to look like they are coming from a pharmacy so the user is assuming they are safe, when in fact they are not. This emerging drug distribution deceives our nation’s youth and destroys so many lives.

For the last several months, I have been waiting for the right time to draw attention to this national crisis.

What prompted me to write about this now was that May 10 is National Fentanyl Awareness Day. And, more importantly, it was a grandfather who lost his grandson to fentanyl who shared this news with me.

In the memory of this young man and in the memory of all those who lost their lives to fentanyl, may we band together as a nation and uproot this terrible evil from our midst. As a colleague of mine just wrote, enough is enough! (Go here to find out more about what you can do.)