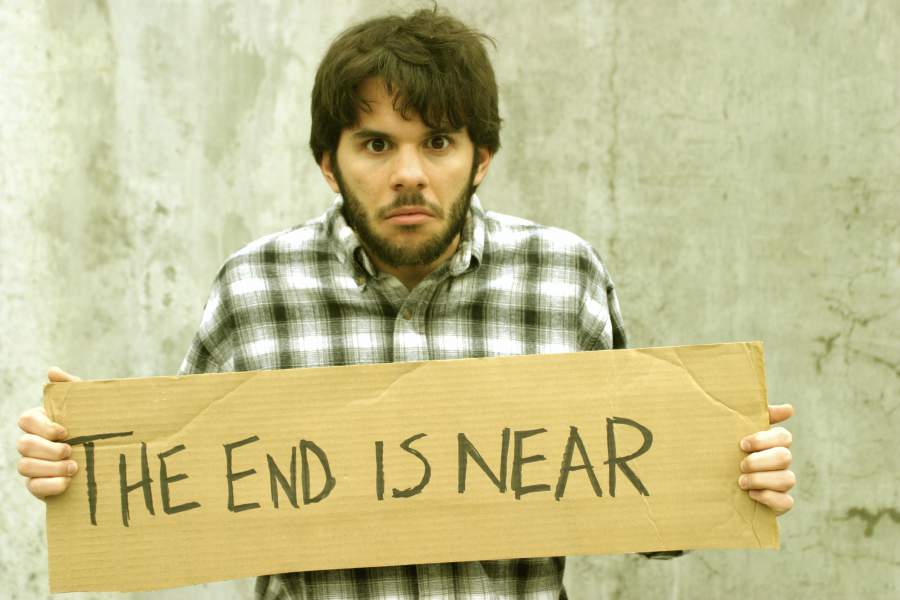 If you view humans as creatures made in the image of a creative God, as creative problem solvers, then Earth Day is likely a time for guarded optimism, for celebrating the environmental progress we have made and reflecting on areas where fresh gains are possible. For another type, it’s a very different kind of day. Undeterred by a series of spectacularly mistaken predictions of impending ecological disaster, the environmental doomsayers in our midst go right on viewing humans not as creative problem solvers but as mouths gobbling up the planet.

For them, the 7 billion people on the planet are a dire problem and humanaphobia the order of the day. Their prescription: fewer humans and greater top-down control of an invasive species. At PovertyCure, we made the distinction this way:

There are two fundamentally divergent views of human beings’ impact on the world. One sees humans as creative and resourceful, as actors capable of solving the problems that confront us. The other sees people primarily as the source of the problems; humans are consumers of the earth’s resources. In this “zero-sum” view, the addition of each human life represents a threat to the wellbeing of every other human being and to the planet.

The history of human civilization does not support the pessimistic zero-sum view of the implications of population growth. Instead, it shows that where the social, political and economic institutions and ideas are in place to unleash creativity, humans are not net consumers of usable resources but net producers, leaving the world’s usable goods more abundant than when they arrived.

Anthropologist Peter Wood takes the more hopeful view in another piece here at The Stream. “Rather than ravaging the Earth to achieve the material abundance we now enjoy, we have found ways to clean and preserve it,” he writes. “The air and water in the United States are at unprecedented levels of purity since the age of industrialization began.” Nonetheless, he goes on to explain, “There is a grim-faced contingent sitting in the corner at this birthday party” insisting “the apparent abundance is an illusion.”

Unfortunately, they aren’t content to just sit. “Behind that green façade, many sustainability activists work towards an agenda that has more to do with radical restructuring of human society than it does with the environment,” Wood continues. “The radical version of sustainability blames free markets and private property as the root threat to the world. … Sustaina-topians of this sort also have little affection for the institutions of representative self-government. They prefer regulation — regulation by state agency if necessary, but regulation by ‘trans-national’ entities if possible.”

Many of these sustaina-topians came out of the academic Marxist ranks of the 1970s. After the Soviet Union’s collapse discredited Marxism, these academics went looking for fresh ways to package and peddle their command-and-control zero-sum-game ideology. The irony is that the Marxist regimes of the last century were all far harder on the environment than were market economies.

This is partly because command-and-control economies suffocate human creativity and mire people in poverty. Those struggling to find their next meal usually aren’t focused on launching a wetlands reclamation project or nursing an endangered species back to viability. They’re just trying to survive themselves. This is why environmental progress tends to correlate with economic freedom.

Yes, we need sensible laws against things like toxic dumping or the poaching of endangered species. But don’t mistake this sort of commonsense stewardship for the power-seeking cronyism that characterizes one very well-connected wing of the green movement.

On this Earth Day, pray that these anti-human ideologies do not inherit the Earth. And give thanks for our extraordinary planet and for the innovators and the economic freedom that have allowed more humans to enjoy a cleaner, greener and more productive planet.

Did Our Planet Lie to Viewers When It Claimed Climate Change Drove Walruses off a Cliff?

From Forest Bathing To Ecosex, Earth Day Sure Has Changed

Endless Winter in the Era of Climate Crusade: A Wakeup Call