Why Do the Freest Economies have the Cleanest Streams?

With a few exceptions, the dirtiest rivers are located within some of the most restrictive countries in the world.

Take a single vivid example. New Zealand is considered one of only six completely free nations in the world — even the US doesn’t fall into this category — and its Blue Lake, located in the Southern Alps, is fed by the purest mountain streams coming from glacial Lake Constance. With the clearest natural fresh water in the world, visibility extends up to 80 meters underwater.

What’s behind the correlation? It has everything to do with the nature of economic freedom rightly understood. Free economies aren’t dog-eat-dog, free-for-all economies. An economy where people rob, kill and pollute at will isn’t free. Most of us intuitively grasp this when we’re thinking about criminal acts of violence, but the same holds for pollution. Economists actually have a term for helping understand pollution as a violation of other people’s freedom. The term is negative externality.

If you’re running a business and what you’re doing spills over in some way that either helps or hurts others who aren’t even necessarily using your business, that’s what economists call an externality. A cherry orchard creates a positive externality for everyone driving past it when the cherry trees are in blossom. A factory with poor pollution controls creates a negative externality with its sooty smoke belching from its smoke stacks. Ideally the factory’s neighbors would be free to breathe unpolluted air in their backyard, but the factory’s sooty smoke settling onto those yards impinges on that freedom.

In societies characterized by ordered liberty — neither anarchy nor hyper-regulation — sane laws make negative externalities part of the market activity that causes the pollution so that the cost is borne by either the factory, its trading partner, or both, rather than fobbing off the cost on uninvolved land owners with the misfortune of living downwind from the factory.

At the same time, the freest societies avoid regulatory micromanaging of the business transaction, since hyper-regulation of this kind scrambles market incentives and leads to unintended bad consequences. The trick, in other words, is to work with market forces rather than against them. This is not a lesson that leaders in command-and-control societies usually take to heart.

Drastic environmental regulations don’t work for many reasons, chief among them being that people and governments find ways around them, all the more so when those regulations are needlessly costly and complex. The U.N. has passed plenty of treaties and regulations related to the environment, but the biggest polluting countries refuse to sign onto them, or sign on and then blithely ignore the regulations. This tendency is exacerbated when, as all too often is the case, the regulations are drafted to benefit special interests over the environment.

Another reason for the correlation between economic freedom and a clean environment is what’s called the environmental Kuznets Curve. Basically, the wealthier a country is, the more its citizens can afford to pay for, and are willing to pay for, clean air and water.

That’s why countries that get past the earlier stages of industrialization, such as the US, Canada and Western Europe, generally have much better environments, including cleaner rivers, than countries at earlier stages of development, such as China and India. When China and India become more prosperous, their environmental factors will probably improve. So, encouraging developing countries to become more economically free is also a way to help them become environmentally healthier. 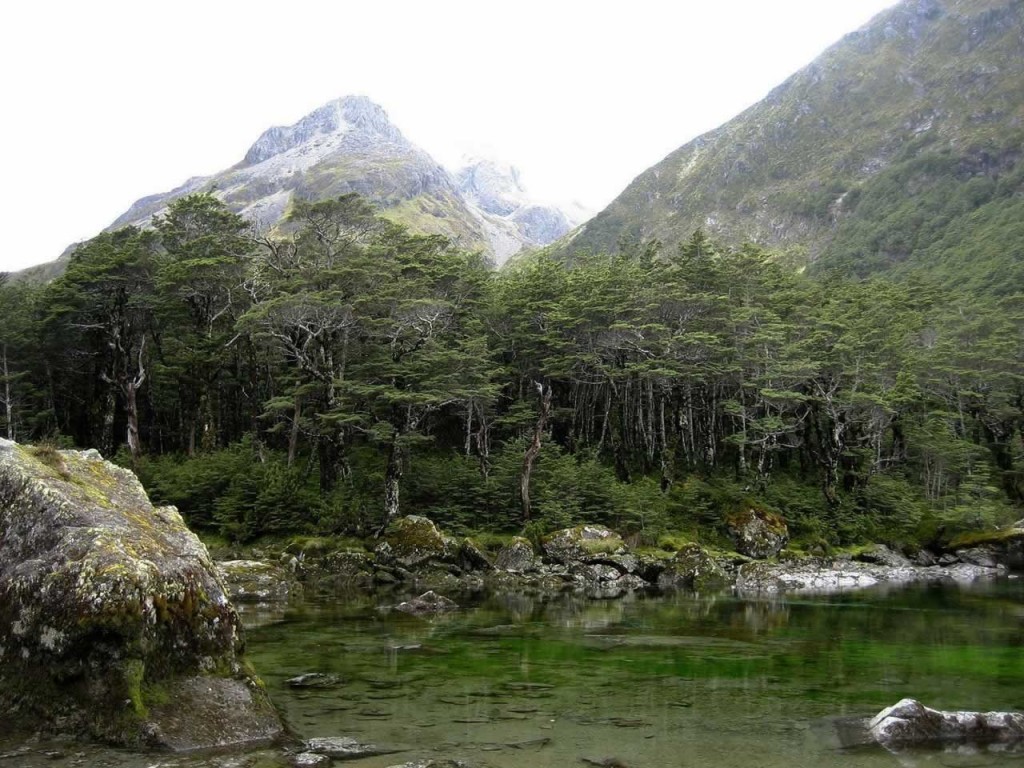 A panoramic view of the Thames facing upstream towards the south. The London Eye and London Aquarium is visible on the left, Houses of Parliament are visible beyond Westminster Bridge on the center-right and the government buildings of Whitehall run along the banks on the right side. (Photo by DAVID ILIFF. License: CC-BY-SA 3.0)

Yellow River, Lanzhou, China (137) — a sewer flowing into the river has turned it red

Lake Karachay, Russia (140) — named the most polluted spot on earth, was a dumping spot for nuclear waste 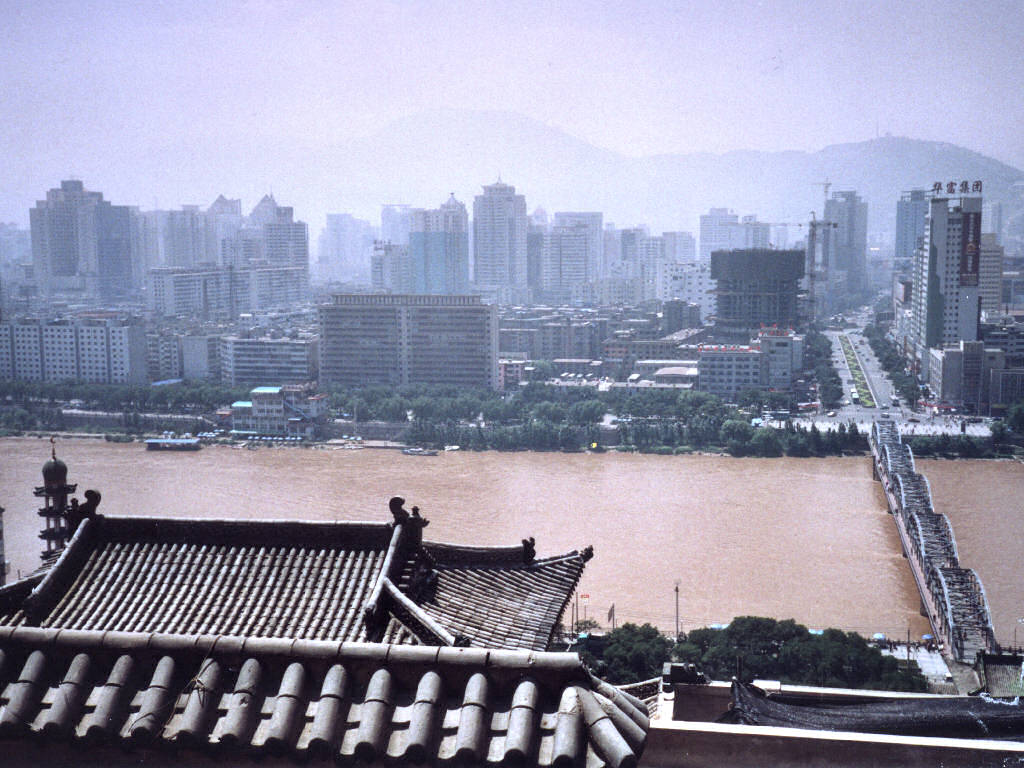 Downtown Lanzhou seen from across the Yellow River in China. (Wikimedia/Thomas Kraus)