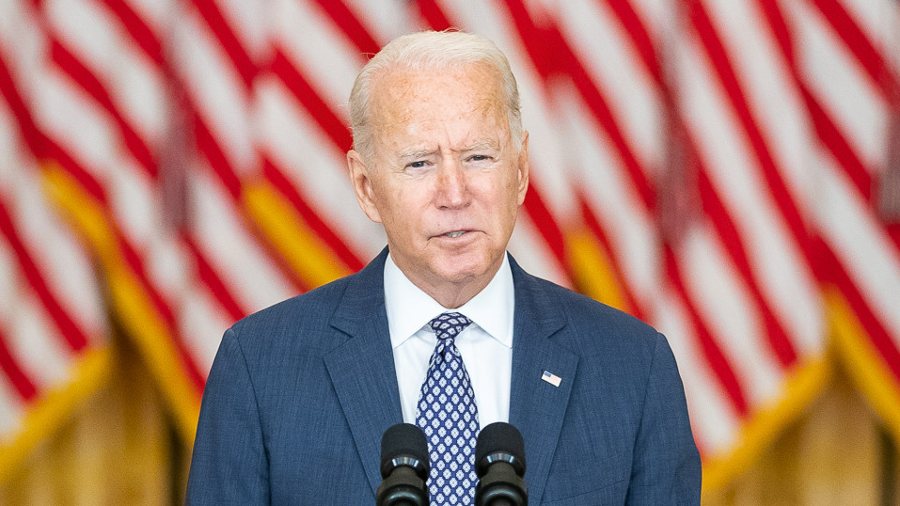 “This is about saving the children, Joe Biden just told us, but how many lives would this new law save?” Carlson asked during the opening of his show.

“Well, we know the answer. Zero. Not one,” Carlson added. “We know that because there’s precisely no evidence at all and never has been that larger magazines somehow inspire mass shootings. But of course saving lives is not the point of this. Disarming you is the point.”

Biden proposed a series of gun control measures during his Thursday speech in response to mass shootings in Buffalo, Tulsa and Uvalde, including a ban on so-called assault weapons, repeal of a law protecting firearms manufacturers from certain liability claims, expanded background checks and “red flag” laws.

Carlson described owners of high-capacity magazines as “normal people” and referenced Biden’s son Hunter’s purchase of a firearm, claiming that the younger Biden was not prosecuted for allegedly violating federal gun laws.

“There is a tremendous amount of misinformation surrounding the issue of so-called ‘assault weapons,’” the National Shooting Sports Foundation said in a fact sheet, which goes on to say that the differences between “assault weapons” and other firearms are superficial.

The White House did not respond to a request for comment from The Daily Caller News Foundation.