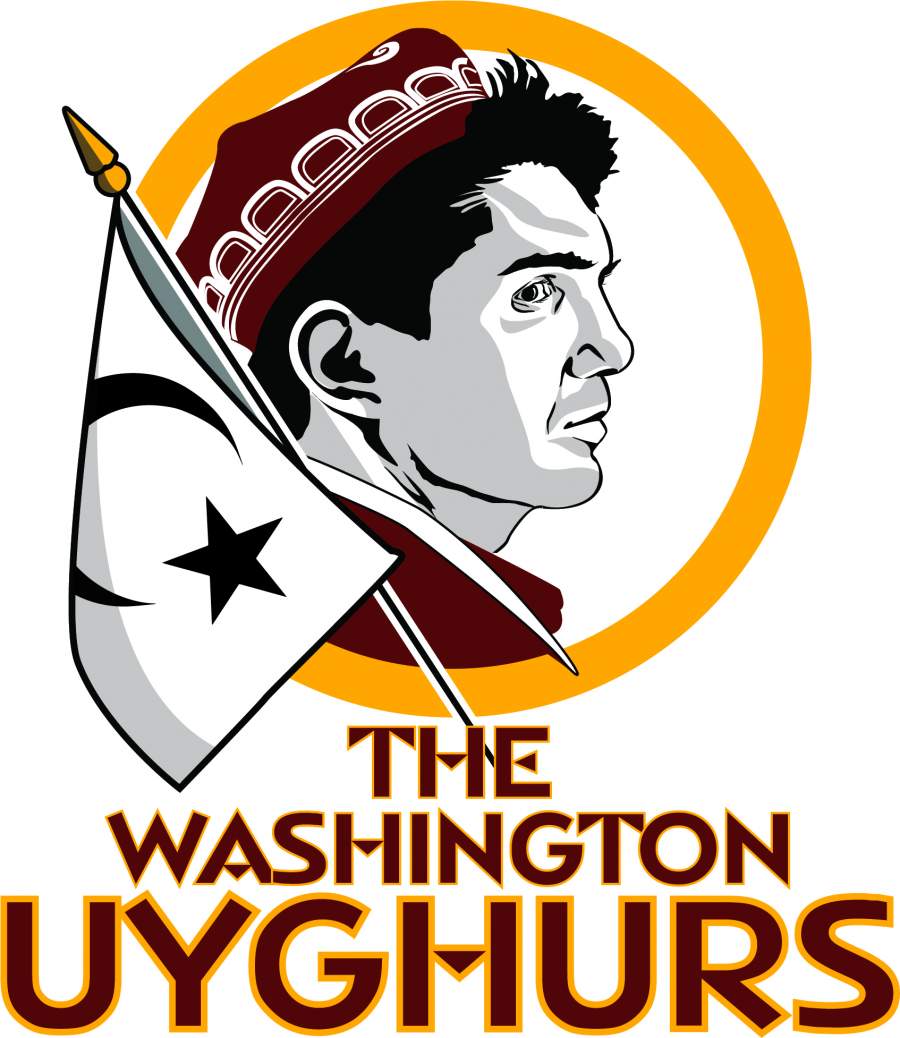 After nearly 90 years, the Washington Redskins have announced they are finally changing their name. This will be a great victory for powerful progressives committed to the important work of pretending to care for the vulnerable.

The odds were against these heroes from the start.

Overwhelming majorities of American Indians have insisted in numerous polls that the Redskins name doesn’t offend them. The Redskins logo was designed by a native American artist, whose surviving son still speaks approvingly of the Redskins brand.

But that didn’t stop heroic underdogs like Nike, PepsiCo, and FedEx from threatening to pull their sponsorships over the name. Nor did it deter disenfranchised groups like Amazon and the franchises Target and Walmart from removing Redskins memorabilia from their store shelves.

A man named Frederick Wallace Smith (a common native American name) led the final charge. The FedEx CEO owns a minority stake in the team, and directed his company to cut ties unless his demand for change was satisfied.

People with no appreciation for social justice continue to point out that most Native Americans disagreed with Smith. What these right-wingers fail to understand is that many Native Americans are just regular people, and Smith is rich and went to Yale.

Petition: What the Redskins’ New Name Should Be

As pious Woke white saviors, we have to say that we’re shocked. In the year 2020, the Redskins team was still named after a genocide that happened more than 150 years ago. How out of date. How retro. Doesn’t the Washington team’s leadership even know about the other potential names, based on fresh, current, exciting genocides that are happening right now?

Nike: A Leader on Issues of Global Slave Labor

Now we know for certain the Redskins will change their name. It’s abandoning the old, stale tribute to long-ago victims whom most Americans have forgotten. Great. That gives us an opportunity. We can find a name that honors not only the victims of a current genocide, but also the massive company that’s helping to persecute them. What could be more inclusive, or bridge-building, than that?

Nike is one of the leading sponsors of the “Washington-Football-Club-Formerly-Known-as-the-Redskins”. It also played a huge role in forcing the team’s name change. It’s a wonderfully progressive company with a clear track record of commitment to the cause of profiting from issues of racial injustice.

Meanwhile, the Chinese Communist Party supplies Nike with some of its best workers in the form of Uyghurs, a historic nation locally sourced from Chinese-occupied East Turkestan. And kept conveniently concentrated in camps.

A Chance for Change, and Co-Sponsorship

Seeing that Nike is already using Uyghur slaves to make their shoes, the new name we propose will be an obvious cobranding opportunity for Nike and the NFL.

That’s right. The team should take the new name The Washington Uyghurs. Let the teams wearing Nike sneakers also wear an emblem honoring the slave workers who made them. It’s the Circle of Life, as they said in The Lion King.

To join us in encouraging Nike to embark on this Woke journey of their advocacy for racial injustice, I ask you to please sign this petition at Change.org.