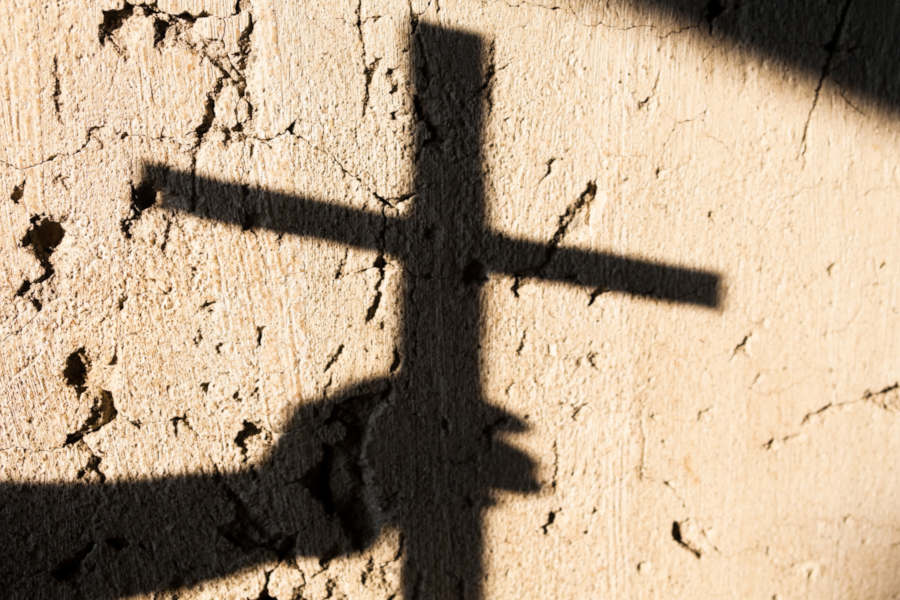 Every generation is raised by survivors, the walking wounded of the generation that came before.

The Americans who survived the Civil War lost over 600,000 soldiers in battle or to disease. Untold numbers of the maimed left to raise the next generation. We wonder whether they could have resolved their conflicts in better ways, with changed hearts. Neither war nor politics nor preaching changed their hearts. Their children subverted the wishes of the war’s victors, so for more than 100 years Jim Crow laws treated people of color as second-class citizens.

The generation that survived World War I carried wounds as well, traumatized by he war itself, and badly hit by the Spanish flu of 1918. Russians of that generation experienced the trauma of revolution. Africans and Asians suffered under often-harsh colonialism, while Jim Crow kept on afflicting the black minority of the American south. Their generation of walking wounded, people with deep psychological scars, raised the generation that fought in World War II and the Korean War.

Children of the Greatest Generation

In America we think of that next generation as our “greatest generation.” They survived the Great Depression, only to offer themselves as a sacrifice for our political freedoms. In raising their children, “the Baby Boomers,” their hope was to protect us from the horrors they had known. White Boomers were thus generally privileged, though we, too, would experience times of vexation and trauma. We lived through the fears of the Cold War and the societal convulsions of the Vietnam War.

Black and White Americans fought the battles of the Civil Rights movement, at first against each other in many cases, though increasingly together against intransigent whites in power. Most jarring to many of us, however, were the JFK, RFK and Martin Luther King, Jr. assassinations.

These were Boomers’ public traumas. Beyond that, many Boomers experienced the personal tragedy of being raised in broken homes, a common result of the sexual revolution. Wounded ourselves, we increasingly repeated the cycle to the hurt of our own children.

Children of the Wounded Today

And the wounds continue. Last month marked the twentieth anniversary of September 11, 2001. Now we see a generation of children raised by the walking wounded of that tragic day. How well have we taught this generation to cope with the trauma? Not well at all.

Building upon the sexual revolution, we’ve taught them to think of each other as sexual objects, and to define their own personhood in terms of sexual appetites.

We have saddled them with debt that no one could possibly pay, debt that will seriously hinder them from addressing all the other challenges we will bequeath to them.

We have cultivated crippling dependence among many, teaching total and complete avoidance of risk. We’ve made lifelong dependence on government practically their greatest hope and aspiration.

Our greatest disservice to them and to ourselves, however, has been teaching ourselves to forsake the values of past generations. We have made partisan politics into each person’s religion of choice. With no transcendent values guiding us, we have only assertions of power and personal will. We’re more tribal than before. We have even enshrined each individual as a “tribe” of one.

Can we repent of this path? What redemptive models can we turn to? Can those who overcame the horrors of the past guide us again?

Over the past century we have seen heroic examples of wounded souls overcoming unspeakable trauma. The 1994 Rwandan genocide added an exclamation point to a century of atrocities. Sadly, the best of our generation turned a blind eye to the killing of more than 800,000 Rwandans within 100 days, a horror that left untold others physically and psychologically maimed. How has a generation of Rwanda’s walking wounded raised their next generation of citizens?

The genocide’s survivors have raised a generation roughly contemporary with American teens and young adults of today.

Countless stories of forgiveness and redemption that have grown out of the tragic events of 1994. One such account is found in Will Ferguson’s book, Road Trip Rwanda: A Journey into the New Heart of Africa. Ferguson tells the story of Jean-Claude Munyezamu and his life journey as a genocide survivor. Here are two snapshots from the book:

[Jean-Claude] had once asked me to help him update his resume, and I’d counted no fewer than nine different volunteer organizations he was involved with, everything from homeless shelters to youth-at-risk outreach programs to soccer camps for underprivileged children…

Jean-Claude looked at me… and he said, “It kind of haunts you, being alive. You always ask yourself why. Why me, why did I make it out, when so many others did not? Was this luck? Only that? I was a nineteen-year-old kid. It didn’t matter if I lived or not. I didn’t have children then, or a wife, or anybody who depended on me. There were people who were doctors… who were teachers, who had families, who had something to contribute. And they all died. Why them and not me?” …

He stood a moment at the threshold [of the gate] and then said, “I guess I feel I owe something, that I need to give back somehow. Otherwise, what was the point of it? … I think about that,” he said. “I think about it all the time.”

Survivors who were close to the events of September 11, 2001 may share these sentiments, as may a generation of Afghan refugees to America, once they are properly vetted and settled into their new communities.

Healing Through Forgiveness, Even in Rwanda

As for the children of those who had victimized others, Ferguson leaves us with this:

I looked at the children crowding in around us, and I turned to Jean-Claude. “You know, a lot of these kids [are] the children of murderers.” He nodded. “That’s true. Many of the parents killed people in the genocide. But their children did not.” It’s a fine line, isn’t it, between honoring the past and reaching out for a better future, between fixating and forgiving. It would be so easy to succumb to bitterness. Or to rush forward into selective amnesia, to pretend none of it ever happened, to wish the past away.

Rwanda has experienced unusual forgiveness, and therefore unusual healing. Among its reforms was to discard first and second-class citizenship. Whether previously of the Hutu, Tutsi or Twa tribes, all are Rwandans now. Not surprisingly, Rwanda refuses to issue COVID-19 passports. They are all Rwandans, whether vaccinated or not. There are no second-class citizens.

We Owe This to Our Children

Rwandans also work at community-building. On the last Saturday morning of each month, every able-bodied citizen between the ages of 18 and 65 is required to participate in some form of community service. Americans might also consider basing similar efforts within local communities. Rwanda is about a fourth the size of Ohio. Perhaps local initiatives would help us return to our country’s founding principle of limiting centralized power.

As we find our way through our current difficulties and traumas, perhaps we can apply positive lessons from this and the other good examples we find among us, both within recent memory and among those who have learned how to overcome. We owe it to the next generation to provide redemptive models, and to live as positive examples ourselves, offering them a basis for solid hope for their future.

Jim Kenaston graduated from Messiah College with a bachelor’s degree in history (1983) and from Miami University with a master of environmental science degree in international environmental affairs (1990).