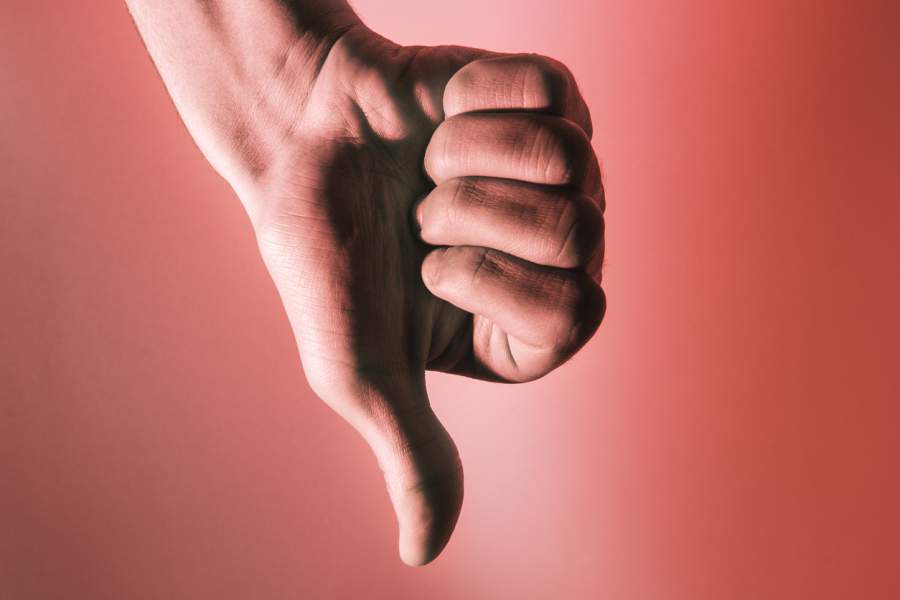 If America were a person right now, its real friends would be texting each other over when and where to stage an “intervention.” Before it’s too late. Poland would be direct messaging Hungary. Brazil would be tracking down Britain and Israel. Taiwan would see if the Kurds would come — if they weren’t still mad about America’s torrid, blotto weekend with Turkey.

America’s fair-weather “drunk friends” wouldn’t bother, of course. They like “drunk America” better. They grin when it’s picking fights with Russia over LGBT issues. Or buying yet another round for every freeloader in NATO. Or letting pickpockets steal manufacturing jobs out of its jacket, and intellectual property from the laptop America soddenly left in the VIP room after it bought China a lap dance.

An Extremist Party on the Brink of Taking Power

We haven’t since 1860 seen a major political party threaten civil war if the people don’t vote for it. We’d never seen one party pervert and corrupt the whole national security apparatus to smear its opponents with treason. Till 2016. Not since the 1920s have we seen one party use violent mobs to intimidate its opponents in the streets and attack their homes. (That’s when the Democrats used the Ku Klux Klan, and the Nazis used their brown shirts, over in Germany.)

Are you still cutting some slack to friends or family for backing this wicked, extremist, anti-Christian and anti-American party?

The Democrats have promised, if they win, to blow up every restraint on their power built into our Constitution and customs. They’ll trash the Electoral College. Eliminate the filibuster. Make up new states and admit them to the Union. Amnesty tens of millions of illegals. Eliminate voter ID. Pack the Supreme Court with four or six or nine new members, so they can rule by decree and gut the Constitution in each of the 50 states. If you don’t believe me, just Google each of those topics along with the word “Democrat.” They’re not even being coy about their quest for a one-party state.

When a Vote Is a Deadly Sin

Because of all this, I ask you to think about the 2020 election in a new way. Not in terms of politics, but of spiritual life and death. Consider that a friend or family member who is considering voting for Biden is a human being in crisis. A soul on the brink of ruin. A guy about to “just try out” crystal meth, and “see what happens.” A woman holding an infant, hanging from the guard rail of the Golden Gate Bridge.

Or thinking of voting for Biden.

You and I can’t judge the subjective culpability of any person, of course. But we must be clear on the objective goodness or evil of certain actions. Then leave the rest to the mercy of God. We don’t know if a given person who died by suicide ended up in hell. But we know — like the Christians in the Middle Ages who buried suicides at crossroads without any headstone — that self-murder is a damnable act, in itself.

And so is a vote for Biden.

When theologians call something “intrinsically evil,” they mean that it’s something that is always and everywhere evil, under any circumstance, by the very nature of things. A short list of examples includes adultery, blasphemy, idolatry, rape and murder.

Add in a vote for Biden.

A Referendum on Evil

It’s that stark, that clear. Do you really doubt it? Maybe you do. Rather than repeat what I’ve written here before, let me point you, topic by topic, to careful arguments published here at The Stream. Each exposes the evils Democrats favor on a long list of issues. Are you still cutting some slack to friends or family for backing this wicked, extremist, anti-Christian and anti-American party? To expunge that, just click and read:

Take innocent unborn life. The Democrats consider it utterly worthless. They would grant unborn children fewer rights than black slaves had in the Confederacy. Fewer claims to humane treatment and a quick painless death than pigs in factory farms. The Democrats favor letting Planned Parenthood sell baby eyes and lungs in Styrofoam containers as KFC sells chicken parts. And they’ll try to imprison those who object, sending SWAT teams to raid their homes at 6 a.m.

Chaos at the Border

The Democrats oppose any enforcement of the democratically enacted immigration laws many of them actually voted for in the past. They want to turn our borders over entirely to human traffickers, drug cartels that smuggle in hundreds of thousands every year, raping (by some estimates) 80% of the women and girls they transport. Thousands of immigrant children end up as slave laborers on farms, or in the clutches of the sex industry. Democrats will wink at all this, to flood the welfare and voting rolls with newly minted Democrats, and for no other reason.

The Democrats want to strip Americans of the fundamental, God-given right to protect their families from crime, and their fellow citizens from tyranny. At the same time, they want to defund or disband local police, and turn over whole U.S. cities to armed, political mobs. As they’ve already done in Seattle, Portland, and other cities under Democrat control.

In state after state, Democrat governors have imposed open-ended lockdowns. They’ve suspended huge swathes of our Constitution and closed our churches, in the name of “fighting the virus.” The same people who back in March were telling us to go out and party in Chinatown, and denouncing Trump’s travel ban? In April, they begged for “15 days to flatten the curve,” and save our hospitals from getting inundated. (We’ve just passed Day 150.) Now? Joe Biden is warning that he’ll lock down the whole country indefinitely. The pretext? Preventing any transmission of a virus that has already spread throughout the country. How sincere are the Democrats in caring about “saving human lives”?

Not one blue state governor has apologized for or explained his decision to dump COVID patients on the most vulnerable Americans, those locked in nursing homes. Tens of thousands of deaths lie on the conscience of governors in New York, New Jersey, Pennsylvania and California. The media never mentions those deaths. Nor the much lower death rates in red states like Florida. Ask yourself why. Why should you trust the motives of Democrats who shrugged at this mass slaughter?

Stand Up for the Vulnerable

Some Christians still object to Donald Trump, and can’t bring themselves to vote for him. So they’re staying home, or writing in some joke candidate like “John McCain.” I think this is grossly imprudent, but prudence can always be argued over. There are various shades of gray. Some people won’t sully themselves by supporting somebody they find vulgar, just to save their country. Hey, there’s no accounting for priorities. I suggest you send such people, if you still know any, Jason Jones’ powerful case that Donald Trump in fact stands up for the vulnerable all across the board.

But there’s not one pixel of grey in voting for Biden. It’s evil. Better to cut off the hand that would pull the lever for the Democrats in 2020, than go with both hands to hell.

At Least Do No Harm

So if you can’t convince your friends or family to vote against Joe Biden, do all you can to convince them not to vote at all. Cite the statistics on how grossly unlikely a single vote is to change anything. Remind them that he’s corrupt, senile, and probably kind of racist. Tell them that by voting for Biden they’re rewarding the party establishment that ripped off Bernie Sanders. Show them that the Democrats’ established church, Planned Parenthood, was founded by Nazi collaborators.

Without lying, say or do whatever it takes. Remember that you’re a cop trying to talk someone off the ledge. That’s true for your friend who might cast an evil vote. And for our country, which stares down at the abyss.