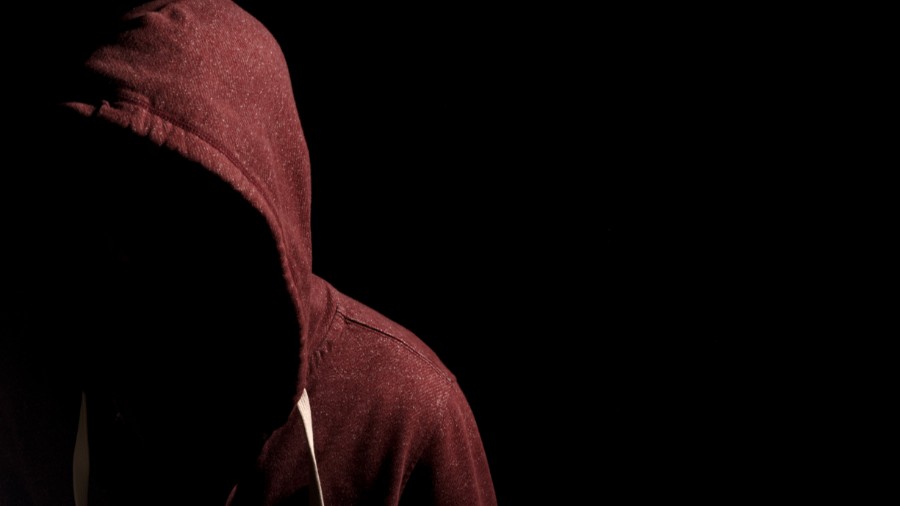 The level of criminal violence in our country is rising. Surprisingly, a number of politicians don’t want to fight it at all.

Crime Happens — There Must Be Too Many Police

In spite of this crime wave, over a dozen cities have brazenly cut funding for their police departments. Democrats in Austin, New York, Los Angeles and Washington have cut hundreds of millions from law enforcement. Some are simply deranged. Democrat leaders in riot-ravaged Minneapolis threaten to eliminate the police force entirely. And when the Seattle’s City Council slashed the law enforcement in the midst of months of rioting, Police Chief Carmen Best quit in disgust.

These leaders seem to think that crime happens because there are too many police. They might well believe their own wishful thinking, but they ignore the law of cause and effect. Right now their haywire policies are inflicting prolonged and profound damage on the country.

Consider Portland’s Mike Schmidt. He’s Multnomah County’s new District Attorney. He refuses to charge those arrested for rioting, even as the city’s downtown and nearby neighborhoods are terrorized by roving gangs late into the night. As a result, Oregon State Police announced last Thursday that they were withdrawing protection from Portland’s federal courthouse.

Wishful thinking and ideological dreams are nothing new. The old saying about “people taking the law into their own hands” has an unlovely history. Sure, City Council members can hire private security guards and send the bill to the taxpayer. But most Portlanders don’t have bodyguards. The same goes for those folks in Austin, Los Angeles and those other cities whose police will not be picking up the phone when residents call. What do they do?

The consequences of the collapse of the rule of law are not pretty.

In many countries around the world, the rule of law doesn’t exist. There, corruption and violence are a way of life. So a well-connected criminal won’t get charged? Fine. Hire a gang to kill him. Did the courts ignore your lawsuit? Good. Hire a retired soldier to take him out. A competitor is moving in on your business territory? Ditto.

In violent countries, these bad habits flow down into the fabric of everyday life. A bus driver is killed every day somewhere in Central America, on average, because he refuses to pay “protection” to all the gangs that demand it. And if you’re a judge or a mayor south of the Rio Grande, you’re facing a very high morality rate.

Our country has gangs, of course, and police have divisions that deal every day with their operations: drugs, child trafficking, prostitution, homicide and so on. Normally the gangs “police” themselves. Some years ago a young Hispanic woman in Northern Virginia was accused by MS-13 of being an informer. She was brutally killed at the corner of our rural farm on the Shenandoah River.

How Far Does Radicalism Go?

Judges also face heightened dangers. Unlike Portland City Council members, few judges have taxpayer-funded bodyguards when they leave the office. In Chicago and in New Jersey murderers have targeted judges for their decisions.

The most heinous crime in that category featured the Weather Underground, a murder ring that terrorized the nation when I was in college. Fifty years ago this month, Judge Harold Haley, a Superior Court Judge in Marin County, California, was kidnapped and killed by terrorists who burst into his courtroom in an attempt to free several criminals on trial. The guns they used were registered to Angela Davis, a Communist who was tried and declared not guilty of being part of the conspiracy. Davis later served as a college professor and was the 1980 vice-presidential candidate of the U.S. Communist Party. Today she is a supporter of Joe Biden.

60’s radicalism lived on for years. On November 7, 1983, members of the May 19th Communist Organization planted a bomb just outside the Senate Republican cloakroom. I was working in that room with several Senators and other staff members earlier in the day. The Senate was scheduled to be in session into the evening, but we went out early. Fortunately, the cloakroom was empty when the bomb went off that evening.

Terrorist Susan Rosenberg was eventually captured and convicted of the bombing. She was released from federal prison after serving 16 years of her 58-year prison sentence when Bill Clinton commuted her sentence on his last day in office. Today she sits on the Board of Directors for the fundraising arm of Black Lives Matter.

Today BLM and Antifa aren’t just setting police cars on fire. They’re testing the waters to see how far they can go. The bad news is, they’re getting pretty far.

Right now folks in quiet middle-class American suburbs seldom see domestic terrorists. But what will come to pass when local law enforcement is curbed in capacity, and demoralized police are busy fighting marauders on the city streets? How long will it take for such communities to begin policing themselves?

Consider: an unpopular bumper sticker on our car might arouse some serious physical abuse. We know that police are too busy to protect us and to arrest the malefactor.

Antifa knows that police are trained not to react. Does that go for us too?